Is This Animal Infected?

Infected animals may be found dead, weak, stumbling, convulsing, or showing unusual behavior, such as aggression or disorientation.

Behavioral changes are not always obvious.

Yes, primarily from contact with saliva of infected animals, as in a bite wound.

Rabies is fatal once symptoms appear. Seek medical evaluation immediately following an animal bite or contact with an animal suspected of having rabies. 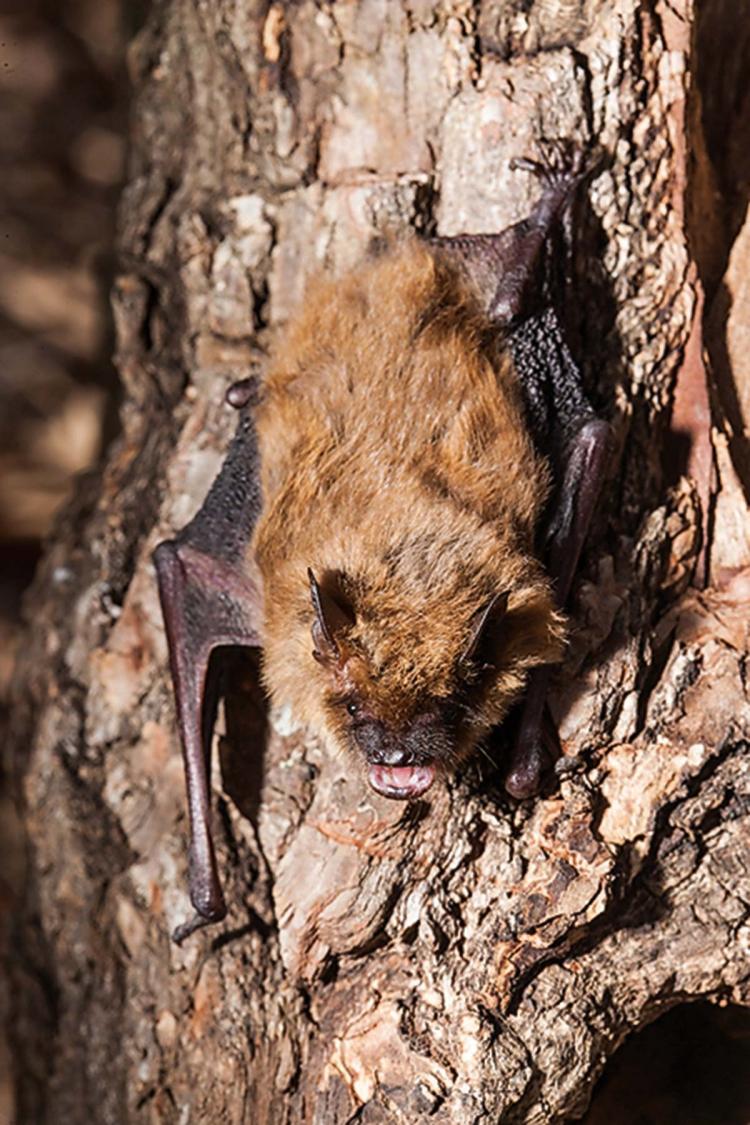 No. Rabies vaccination is highly recommended by veterinarians and is required by law in many areas. Talk to your veterinarian about vaccinations for your pets and livestock.