Any mammal can be infected, but deer, elk, and rabbits are more commonly affected.

Is This Animal Infected?

Cysts, often resembling fluid-filled bladders, can appear on the surface of several organs in the abdomen as well as in the muscle tissue.

Many infected animals will exhibit no clinical signs of illness.

Most infections are not considered transferable to humans.

There is no known risk to humans.

Most infections are not considered transferable to humans. 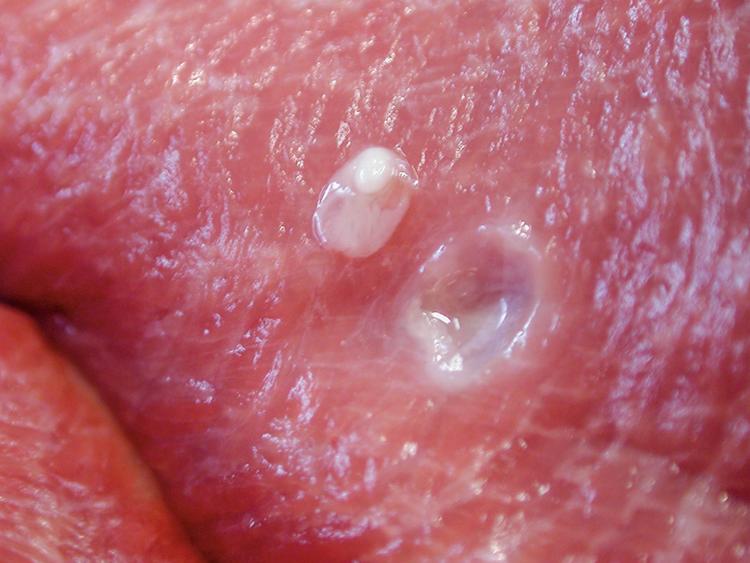 May cause infection in pets, depending on the species of parasite involved. To be safe, do not feed pets raw meat. Meat should always be properly cooked.

Cysticercosis is an infection caused by the larval stages (including cysts, called cysticerci) of a tapeworm, often of the genus Taenia.