Plants and animals — both native and nonnative — can sometimes create challenges for property owners and land managers. Explore this section to learn:

What is an "invasive" species?

Invasive species are aggressive, nonnative species whose presence causes or is likely to cause harm to the environment, economy, and/or human health. These species often grow, reproduce, and spread rapidly.

What is a “nuisance” species?

Nuisance species are native to the local landscape but still can cause problems. For instance, poison ivy is native to Missouri but can grow in dense patches that are difficult to pass through and can cause problems for people who are allergic to it. Raccoons are a native species but may become a problem when they repeatedly knock over your trash can or get into your chicken coop.

What is meant by “aggressive”?

Aggressive species are those that spread rapidly and can outcompete other species. They can be native or nonnative and may be aggressive in some situations, but not others. They are termed “aggressive” because they can often take over and push other species out of an area. Examples include Callery pears that become widespread in open grasslands and bush honeysuckles that overrun woodlands. Eastern red cedar is an example of a native tree that can spread aggressively in open areas.

Native species occur within a region as the result of natural processes and are adapted to local environmental conditions. They have co-evolved with other native species and are critical to ecosystem functions.

Nonnative species are those introduced to a new place or new type of habitat. Historically, most of these introductions have resulted from human activities. Their presence can often have negative impacts on ecosystems. The words “exotic,” “alien,” and “introduced” are synonyms for “nonnative.” 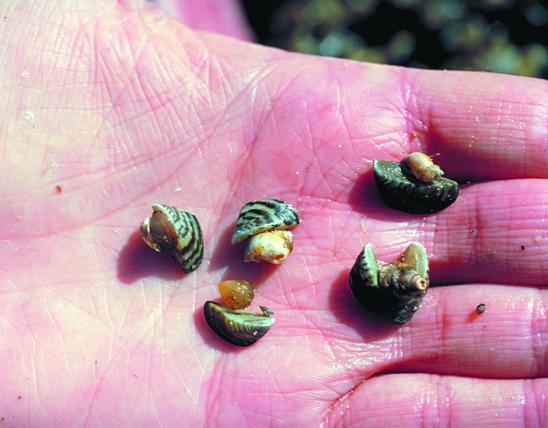 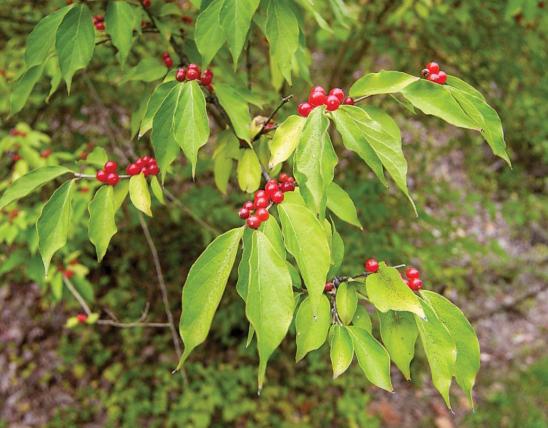 Invasive bush honeysuckle is a problem for homeowners and native habitats alike. Learn what you can do to stop it from taking over the landscape. 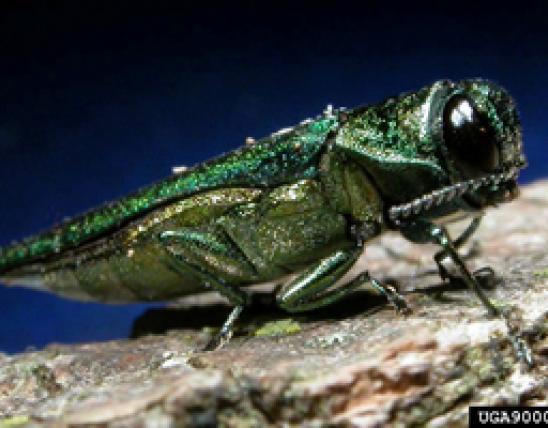 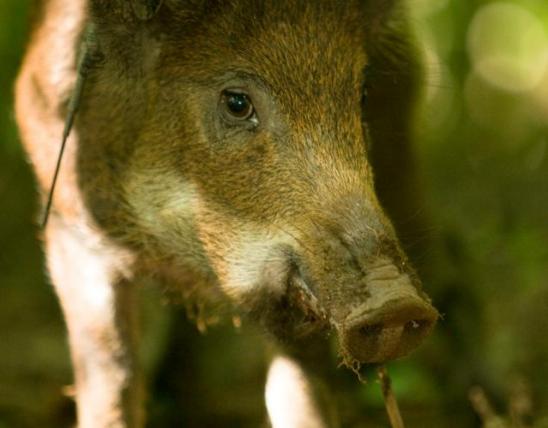 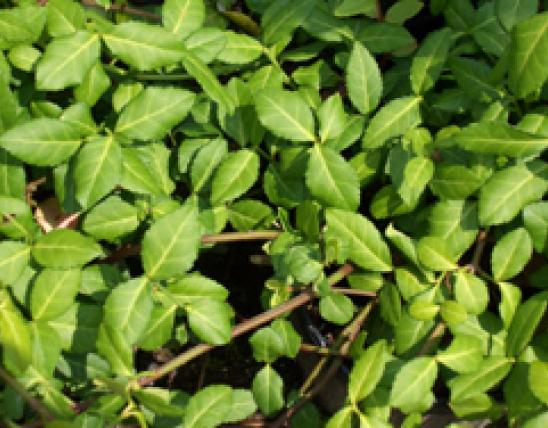 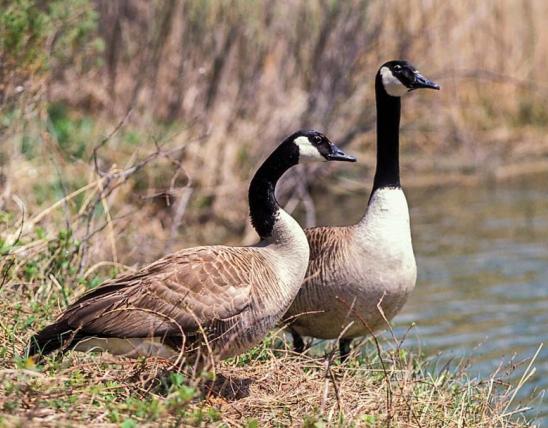 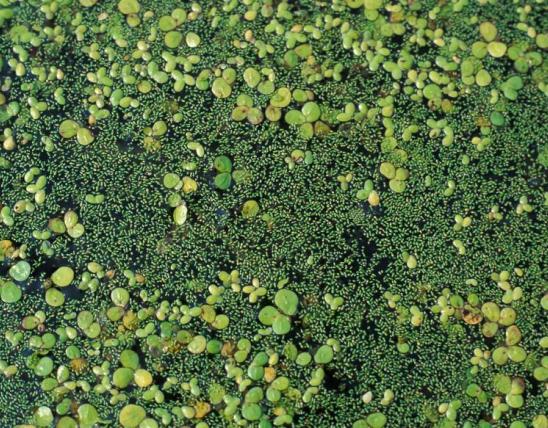 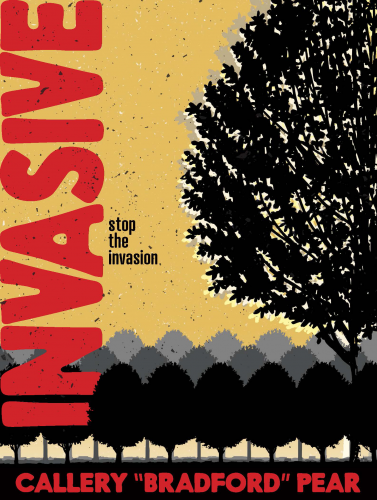 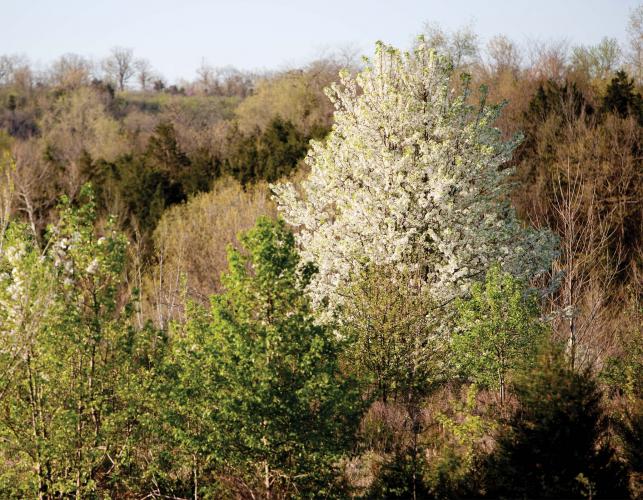 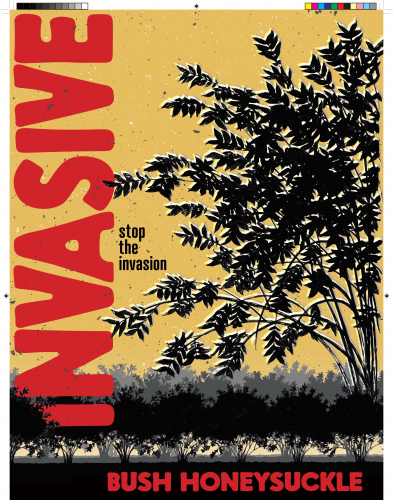 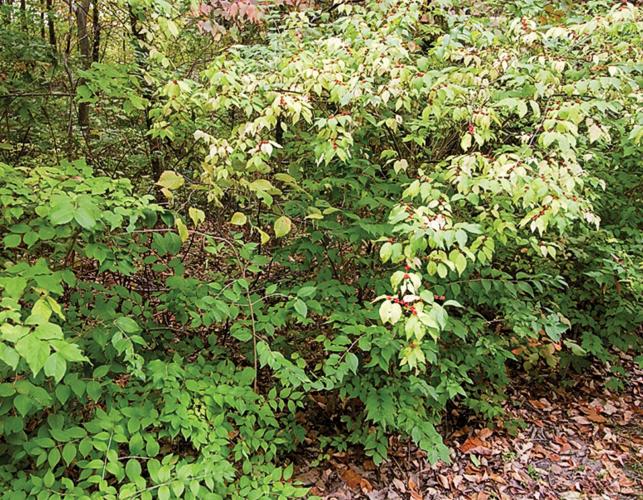