Grand River Grasslands is one of the last areas with deep soil / glacial till prairies in Missouri. It is located within the Central Tallgrass Prairie ecoregion, which extends across six states — Illinois, Indiana, Iowa, Nebraska, Missouri, and Kansas. This region was mostly tallgrass prairie when settlers arrived. Today, only about 3 percent of those tallgrass prairies remain, and in Missouri, less than 1 percent of our original prairie remains. In 1999, conservation partners in Missouri and Iowa began plans for a grassland landscape large enough to support key species that depend on grasslands for survival

The Grand River Grasslands currently includes more than 86,000 acres in Missouri, with another 74,000 acres extending north into Iowa. Ninety-six percent of the area is privately owned. Core conservation grasslands exist in each state. In the heart of Missouri’s portion is MDC’s Pawnee Prairie Conservation Area (500 acres) and The Nature Conservancy’s Dunn Ranch (4,000 acres).

The full vision for the Grand River Grasslands is to make it a premiere destination where people can visit and appreciate healthy prairies and working grasslands. To make this happen, we are engaging the help of stakeholders at all levels.

Contact our Northwest Regional Office to speak with a member of our dedicated team.

Title
What Conservation Practices Could Benefit Me?

MDC’s aim in priority geographies is to find common sense solutions to meet the goals of local landowners while balancing the needs of nature. Our staff and partners will work with you to create a program that fits your property goals with conservation practices that are right for you. In the Grand River Grasslands, these practices may include:

Title
How Will The Area Benefit From Conservation Efforts?

Title
What Species Will Be Helped?

While all species will benefit — including game animals — key species and species of greatest concern in the Grand River Grasslands include: 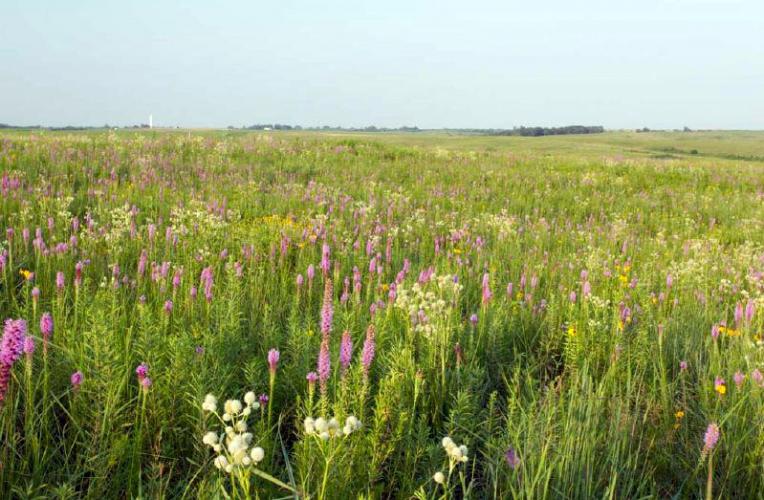 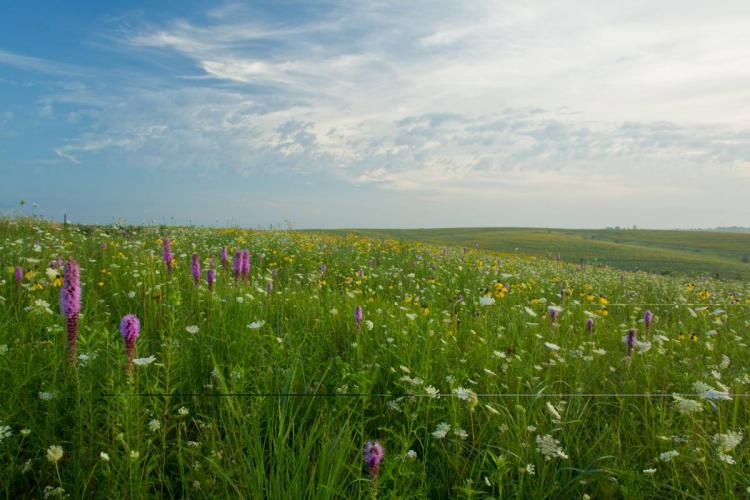 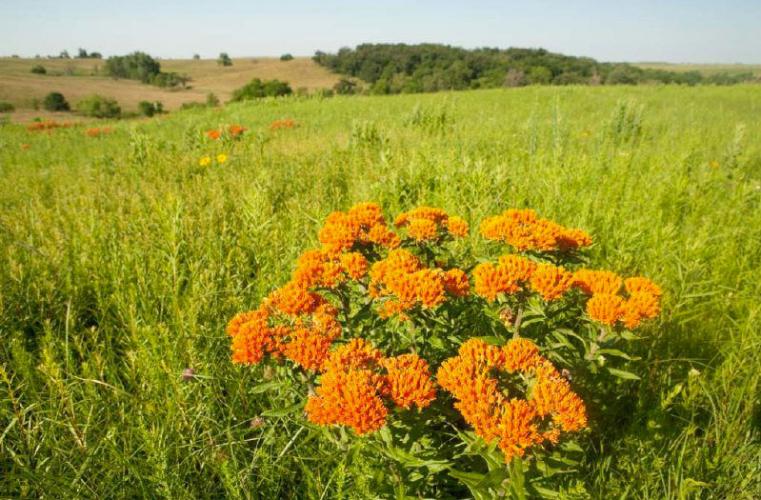 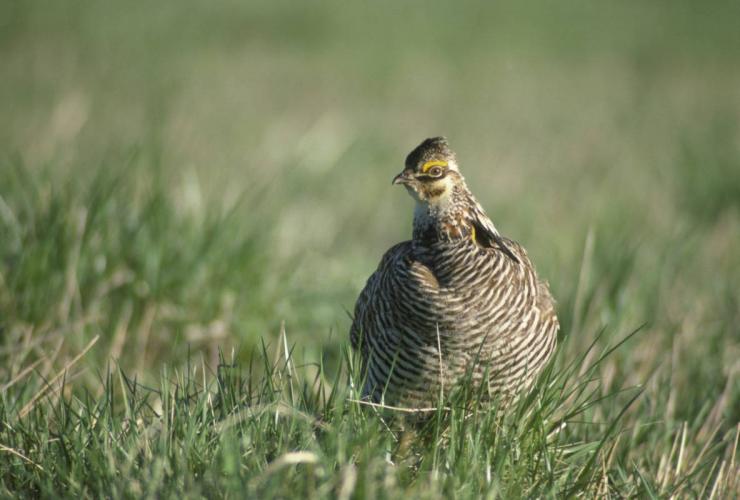 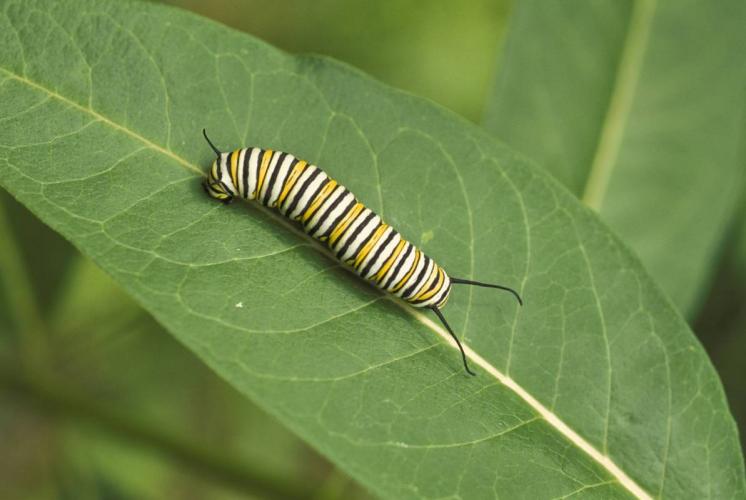 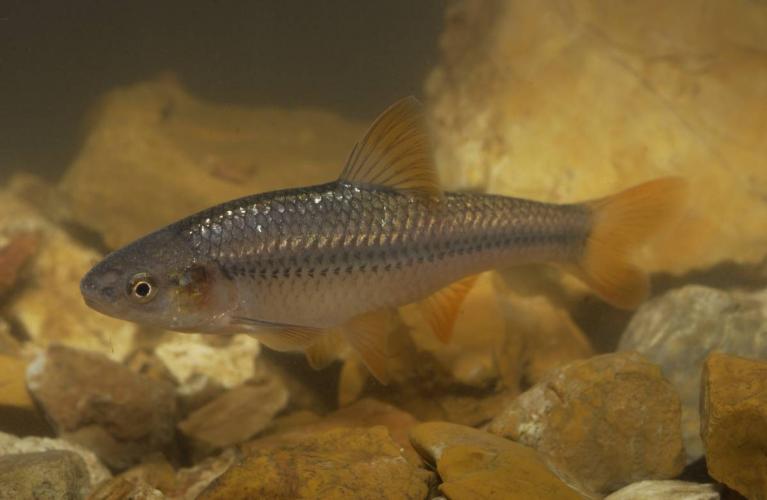 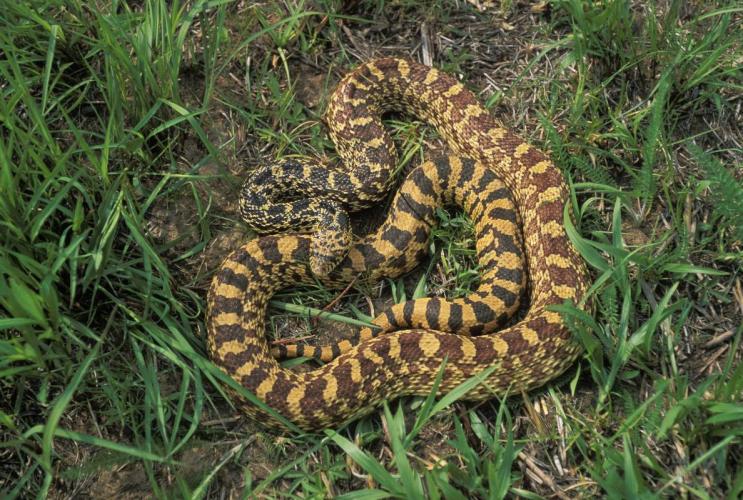 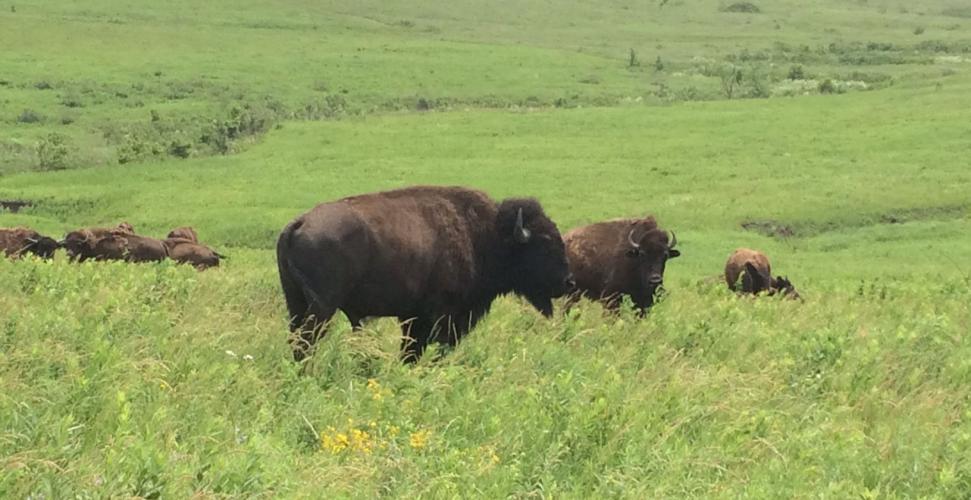