The prairie lizard is a small, gray to brown, rough-scaled lizard. Overall color can be tan, gray, brown, or reddish brown. Color varies with sex. Males are dark gray or brown on the back, with little or no pattern, and the belly is strongly marked with deep iridescent blue bordered with black. The throat is also blue. Females have distinct wavy lines crossing their backs, with some orange or red at the base of the tail, and the belly is white with faint dark spots. There may be some pale blue along the sides of the belly. This species commonly escapes capture by running up trees. 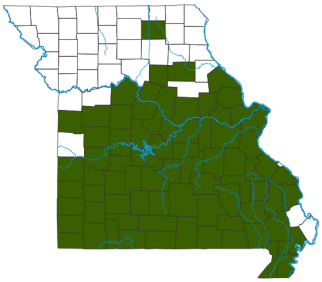 Prairie lizards live in the southern half and into the northeast corner of Missouri; absent from the northwestern portion.

This is a common species of open forests or along edges of woods and fields, and on rocky glades, exploring and basking on tree stumps, downed trees, and rock and brush piles. It often lives around country homes and rock gardens, split rail fences, and stacks of firewood. Active from late March through early October. Most active on sunny days between the hours of 8 and 1, becoming inactive during the heat of the day, and resuming in late afternoon and evening.

This species eats a wide variety of insects and spiders.

Common. This Missouri lizard used to be called the “northern fence lizard” (Sceloporus undulatus hyacinthinus), a subspecies of eastern fence lizard, but biologists have revised its taxonomy. Now, it’s considered a distinct species, the prairie lizard (S. consobrinus). Older guidebooks, and many people, will still often call this species a “fence lizard.”

Life Cycle
Courtship and mating occur April through August. Males court females by bobbing their heads and doing pushups. Females usually produce 2 clutches of 4–17 eggs per year, after digging a nest hole in some loose dirt. The first clutch is usually in late May or early June, the second in July. All the eggs hatch in August. Apparently the second clutch of eggs is held in the female, shortening their incubation time and allowing them to hatch sooner. This way the young can grow before the first frost.

As predators, these lizards help decrease populations of many insects that are pests or annoyances to humans. Additionally, their familiar, scurrying, camouflaged forms are a welcome feature of country life.

Like most lizards, this species preys on insects and other small animals and therefore helps maintain their numbers in a natural balance. This lizard is preyed upon by larger predators, including many mammals and birds.
Title
Media Gallery
Image 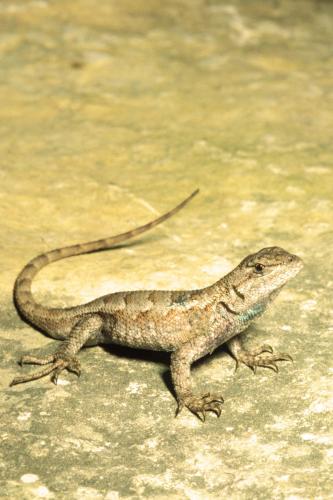 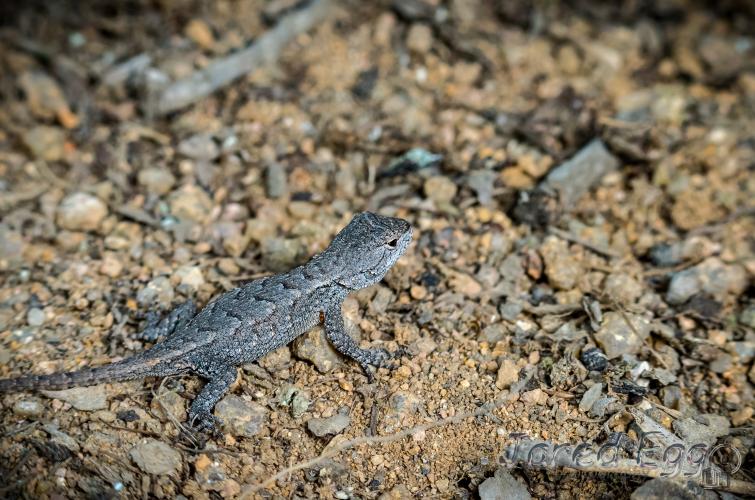 Credit
Submitted by Jared Eggenberger
Right to Use
2/4
Image 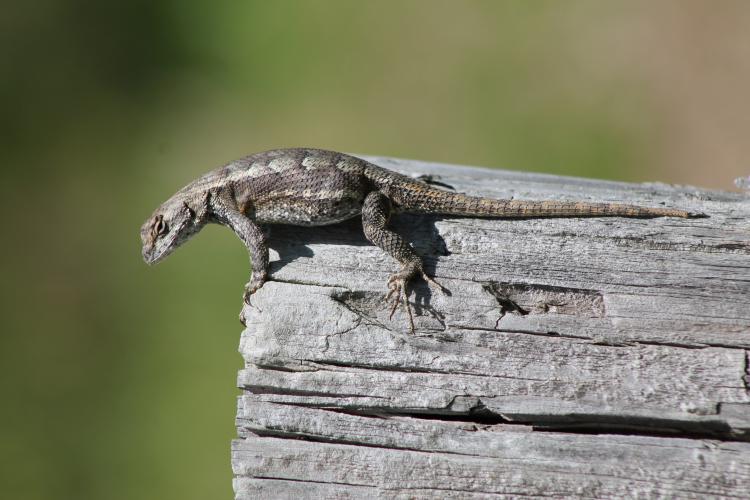 Credit
Submitted by Larry Keck
Right to Use
3/4
Image 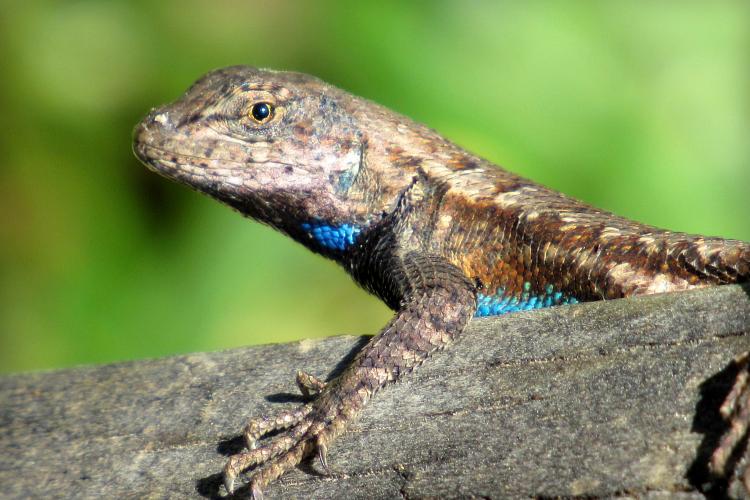 Credit
Submitted by Shanna Martin
Right to Use
4/4
Image 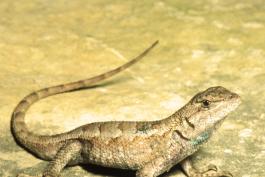 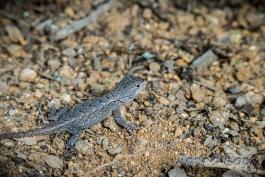 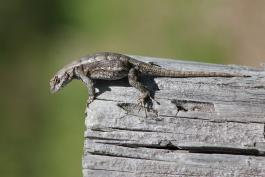 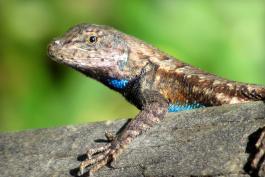 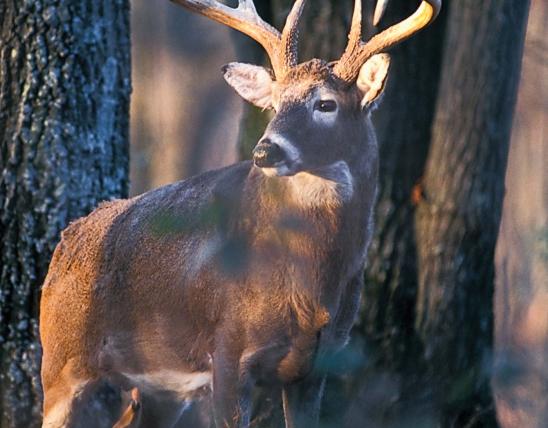 Drury-Mincy Conservation Area is in southern Taney County, southeast of Branson, off of Route J. 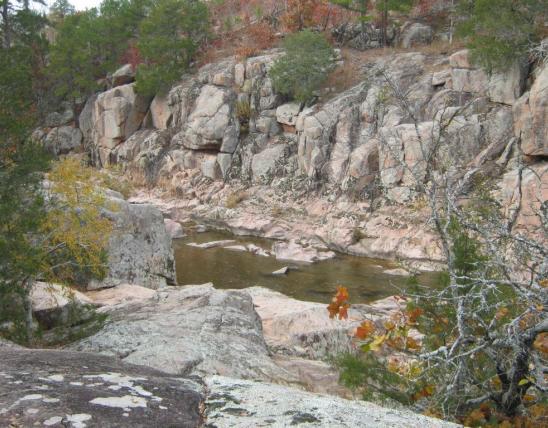 Amidon Memorial Conservation Area
Amidon Memorial Conservation Area is a 1,630-acre area located on the upper reaches of the Castor River in Bollinger and Madison counties.
About Reptiles and Amphibians in Missouri
Missouri’s herptiles comprise 43 amphibians and 75 reptiles. Amphibians, including salamanders, toads, and frogs, are vertebrate animals that spend at least part of their life cycle in water. They usually have moist skin, lack scales or claws, and are ectothermal (cold-blooded), so they do not produce their own body heat the way birds and mammals do. Reptiles, including turtles, lizards, and snakes, are also vertebrates, and most are ectothermal, but unlike amphibians, reptiles have dry skin with scales, the ones with legs have claws, and they do not have to live part of their lives in water.