Adult fishflies look a lot like female dobsonflies, since all fishflies lack the large, tusklike pincers that male dobsonflies are famous for. Even though they do not eat as adults, fishflies can pinch hard if you mishandle them.

Male fishflies often have large, feathery or comblike antennae while those of females are thin and beadlike. Fishflies are usually light colored (gray, tan, rusty). Wings of most species are clear, gray, or light-colored, though members of one genus (Negronia) have black wings with white marks. At rest, the 2 pairs of wings are usually folded flat down the length of the body.

Fishfly larvae look a lot like hellgrammites (dobsonfly larvae) but usually do not grow quite so large. Unlike hellgrammites, they lack gill tufts below the abdomen, and the abdomen tip is forked, with 2 short, fleshy tails, and each tail has a pair of hooks. They are generally fairly light-colored; often tan with a reddish cast.

Similar species: Dobsonflies are larger and their forewings are usually more than 2 inches long, while those of fishflies are usually shorter; male dobsonflies have large, tusklike pincers and do not have pectinate (comblike or featherlike) antennae. Female dobsonflies have more pronounced mouth pincers than female fishflies and have a differently shaped pronotum (the necklike section just behind the head). Adult alderflies are smaller, usually 1 inch long or less, and are usually blackish. They typically hold their wings folded rooflike down their body. Also, alderflies lack ocelli (small, simple eyes); fishflies and dobsonflies both have ocelli on their heads, between the compound eyes.

Size
Adult length: usually ¾–1½ inches; varies with species; wingspan of some species can reach 4 inches.
Where To Find
Statewide.

Adult fishflies are usually found amid the vegetation lining the kinds of streams their larvae require. They sometimes are attracted to lights at night. Fishflies don’t live long as adults: they mate, lay eggs, and expire soon afterward. Different species prefer different types of aquatic habitats. The larvae of some fishflies prefer slow-moving, detritus-littered waters, including the edges of streams, while others require clearer, faster-flowing, better oxygenated streams.

Fishflies generally do not eat during their brief time as flying adults. In their larval stages, fishflies are omnivorous or predatory, depending on species.

Life Cycle
Like many other insects with aquatic larvae, most of a fishfly’s life is spent in water, growing through immature stages, with only a brief period, sometimes not even a week, experienced as a winged adult. Females lay egg masses on leaves or branches overhanging water, and the young move into the water soon after hatching. They may live for some years as aquatic larvae as they eat, grow, and molt. They crawl out of water to pupate in a sheltered place; sometimes in the soil, sometimes in rotting wood or behind loose bark.

Adult fishflies are harmless, though they can pinch. The larvae, like the closely related hellgrammites, are a good natural fish bait.

Fishfly larvae are one of several groups of aquatic invertebrates whose presence usually means that water quality is good. Stream ecologists consider them an indicator that a stream is healthy.
Title
Media Gallery
Image 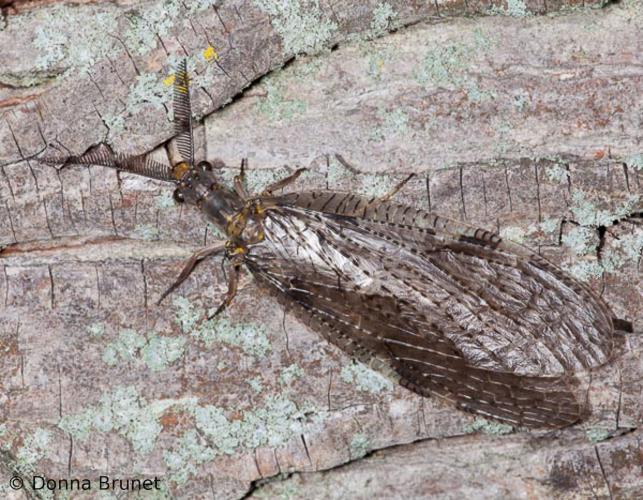 Caption
The summer fishfly, Chauliodes pectinicornis, is common in the eastern United States. Adults of this species emerge later in the season than those of the closely related spring fishfly (C. rastricornis).
Credit
Donna Brunet
Right to Use
1/3
Image 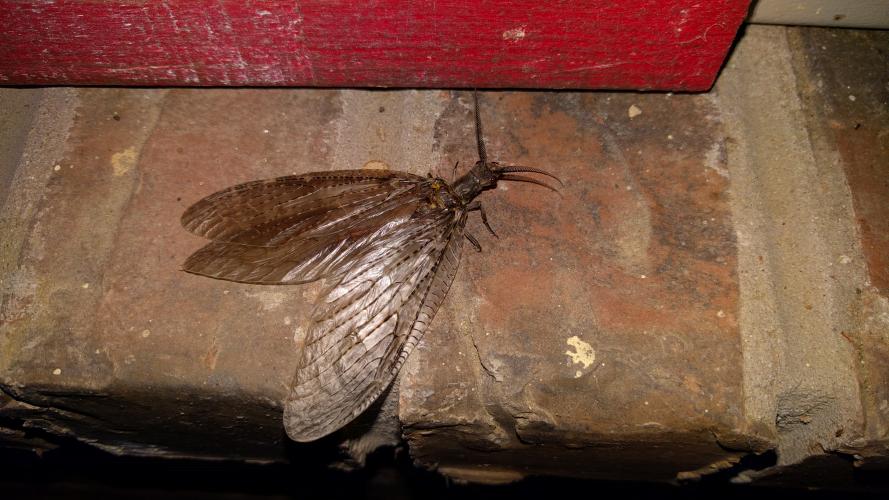 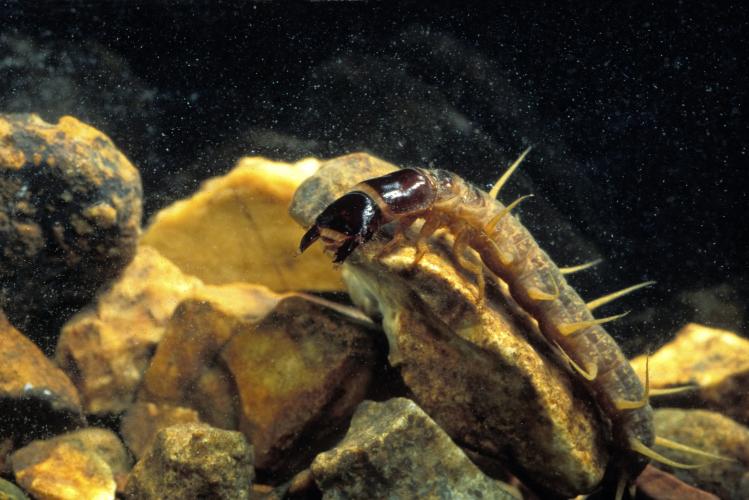 Caption
Fishfly larvae are omnivorous or predatory, using their stout mouth pincers for grasping and chewing.
Credit
Cliff White
Right to Use
3/3
Image 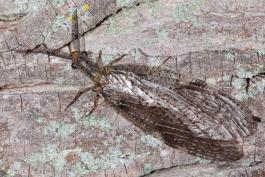 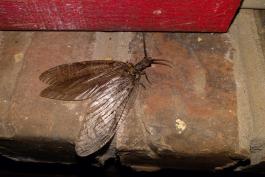 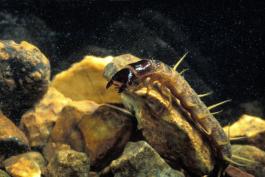 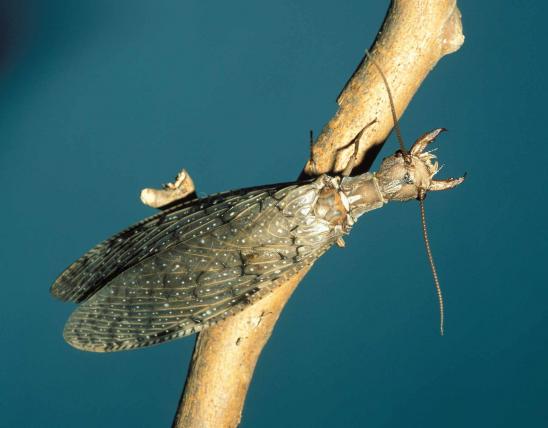 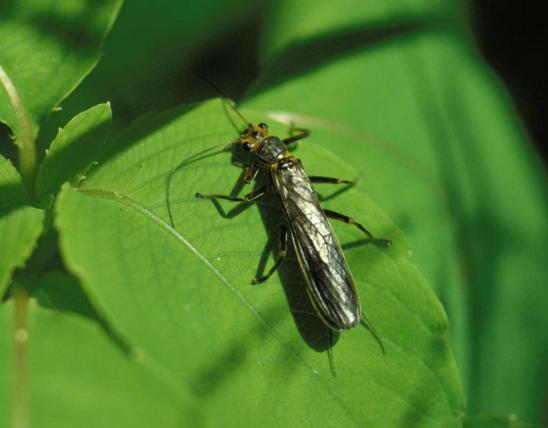 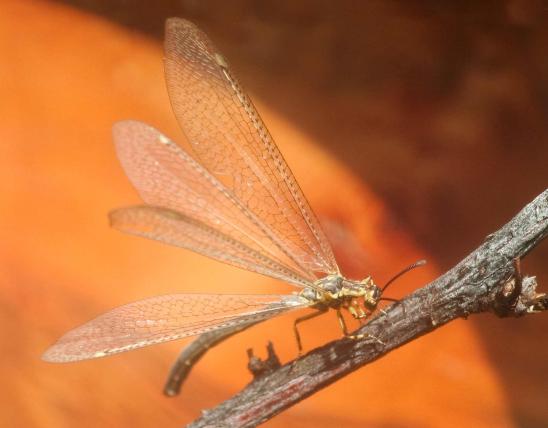 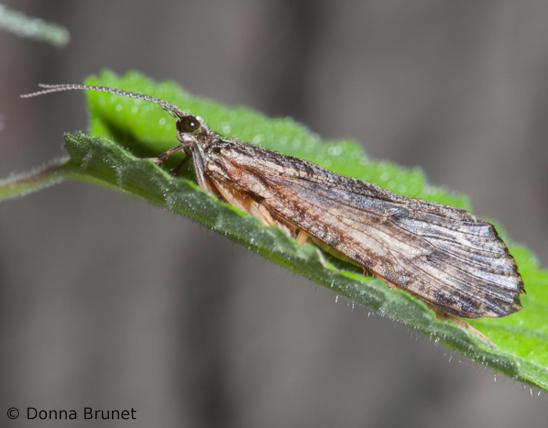 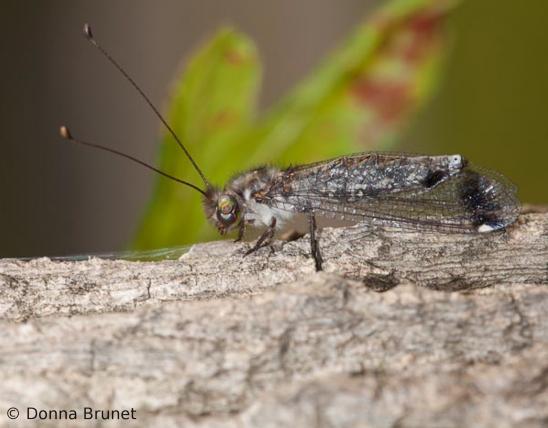 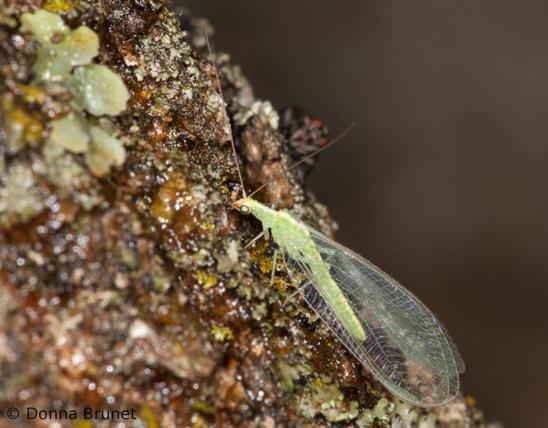 Green Lacewings
About Land Invertebrates in Missouri
Invertebrates are animals without backbones, including earthworms, slugs, snails, and arthropods. Arthropods—invertebrates with “jointed legs” — are a group of invertebrates that includes crayfish, shrimp, millipedes, centipedes, mites, spiders, and insects. There may be as many as 10 million species of insects alive on earth today, and they probably constitute more than 90 percent all animal species.