These animals (along with crabs, shrimp, crayfish and others) are arthropods — invertebrates with “jointed legs.” Most of us recognize arthropods when we see them, but here are some basic ways to start grouping them.

Centipedes, millipedes, and sowbugs all have elongated bodies with many similar segments and many legs.

Spiders, ticks, scorpions, and daddy longlegs all have eight walking legs — often with extra appendages near the head for manipulating food.

Insects — a group staggering in numbers and diversity — all have six legs, and their bodies are divided into three portions: head, thorax, and abdomen. The adults often have one or two pairs of wings, and one pair of antennae. Several insect groups undergo a striking change (metamorphosis) between juvenile forms and winged, adult forms.

There may be as many as 10 million species of insects alive on earth today, and they probably constitute more than 90 percent all animal species. Scientists are busy cataloging and describing new insect species.

Insects are divided into orders, or major lineages, such as “the dragonflies and damselflies” and the “grasshoppers, crickets, and katydids.”

The beetles, which you can quickly recognize by the two shell-like covers (actually, they’re a modified first pair of wings) that meet in a straight line down the back.

The butterflies and moths, which all have tiny scales on their wings.

The flies, which all have only one pair of wings. This group includes houseflies, mosquitoes, midges, and gnats.

The ants, bees, and wasps have two pairs of wings (queen ants have wings though workers do not) and a selection of other characteristics, often with the ability to sting and a range of colonial behaviors. 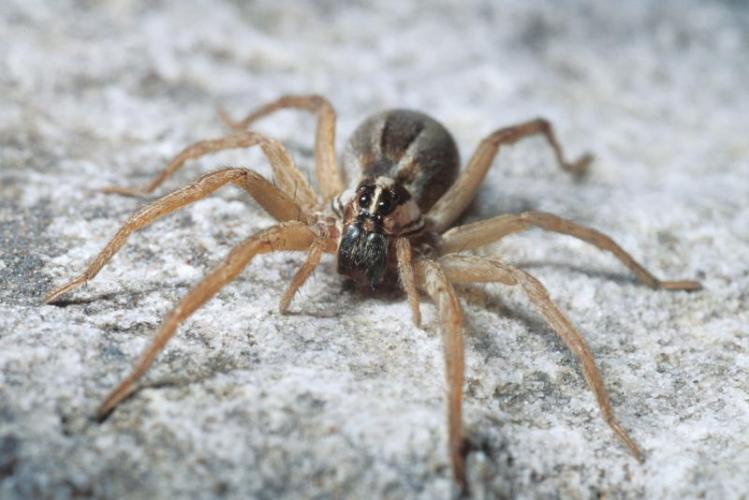 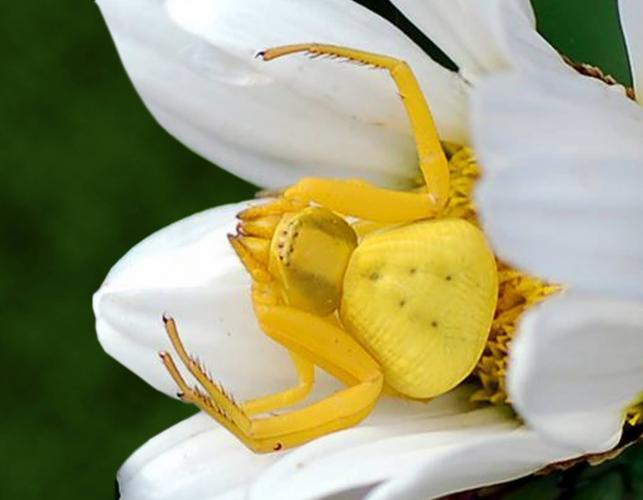 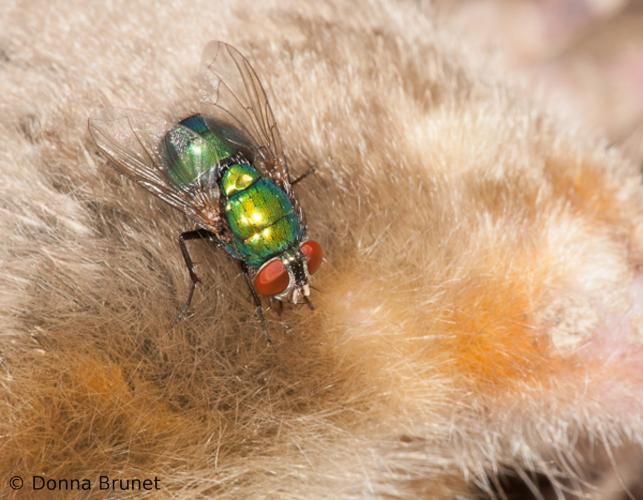 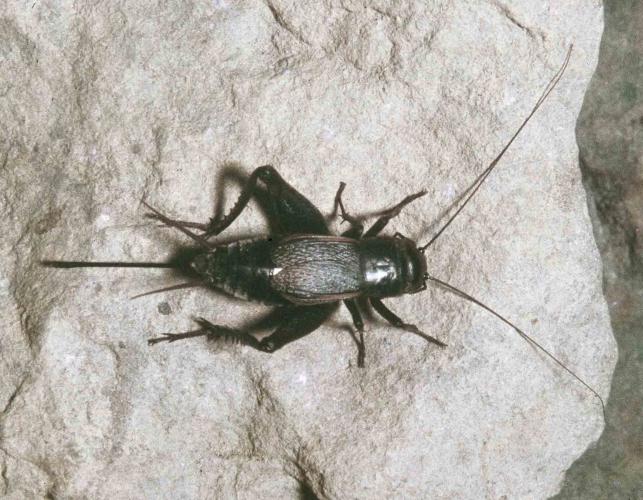 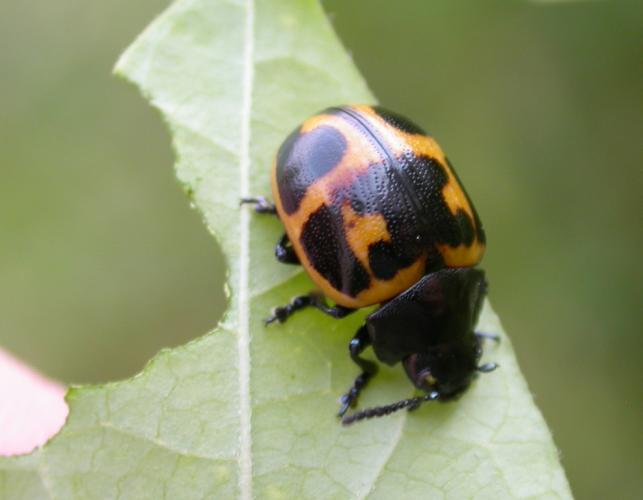