The Department has never stocked mountain lions in Missouri, and it has no plans to do so.

MDC wants to learn more about mountain lions in Missouri and encourages all citizens to report sightings, physical evidence, or other incidents so they can be thoroughly investigated. To make a report, contact MLRT at mountain.lion@mdc.mo.gov.

Each year the MLRT investigates hundreds of mountain-lion sighting reports. Of the thousands of reports received since 1994, less than 1 percent have yielded enough physical evidence to clearly confirm the presence of a mountain lion. In addition to dogs and bobcats, house cats, coyotes, foxes, and deer have also been mistaken for mountain lions.

Because mountain lions are reclusive animals, it's hard to know exactly when and where they may be present. Although a reported sighting can be very compelling, we must gather hard evidence before we can confirm a mountain lion sighting.

A female was detected in 2016 which increases the chances that breeding could occur in the state, but MDC currently has no evidence of reproduction within Missouri. All other confirmations have either been males or had  insufficient evidence to determine sex.

Slim Chance of a Dangerous Encounter

The return of mountain lions to Missouri is exciting to some, but frightening to others. Because mountain lions have been absent from our state for so long, most Missourians have never seen them and don’t know much about their behavior. Mountain lions are naturally shy of people and seldom cause problems, even in states with thriving populations. The danger of a mountain lion attack is highly unlikely compared to many other familiar dangers we encounter every day. For example, more than 50,000 people die in automobile accidents in the United States each year. Lightning kills another 86 people, and dogs kill 80 more. In contrast, fatal mountain lion attacks have averaged one in every seven years since 1980.

How does the Mountain Lion Response Team determine if you saw a mountain lion or house cat? View this slideshow to see how. 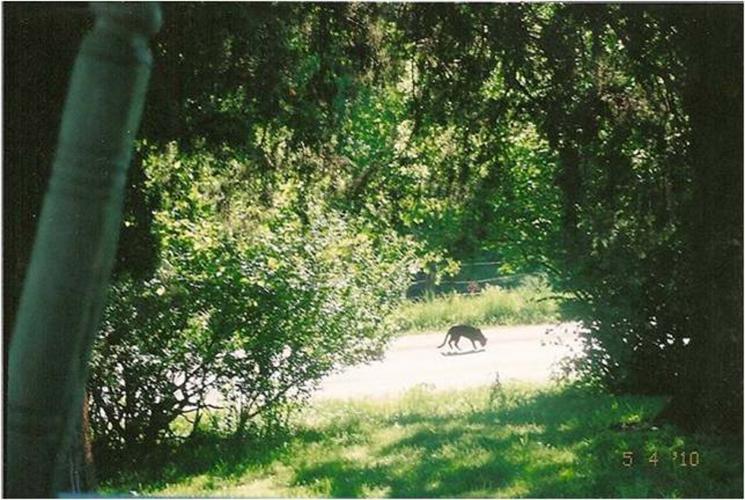 Caption
Is this a mountain lion? See the gallery to find out.
1/14
Image 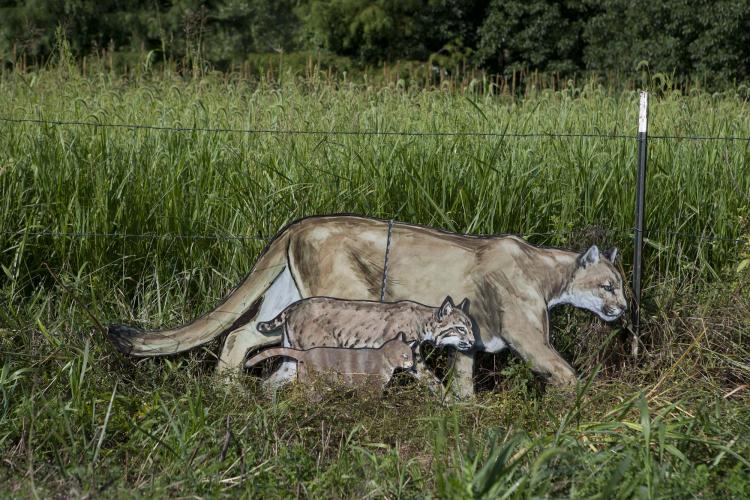 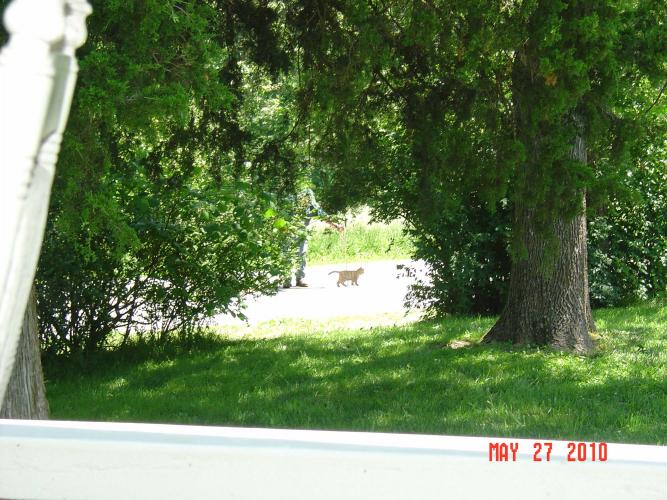 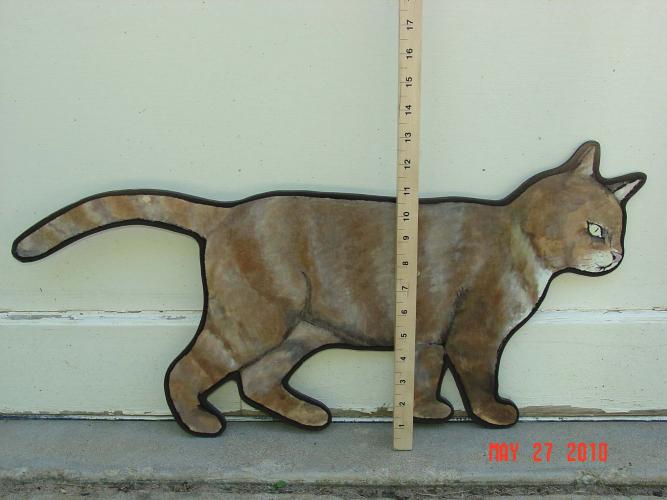 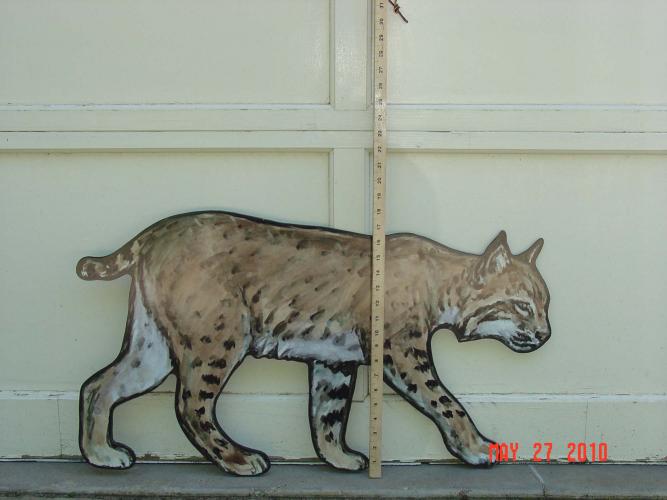 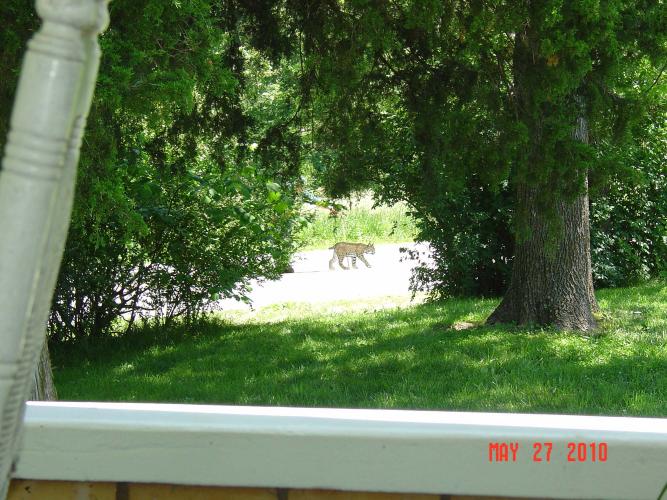 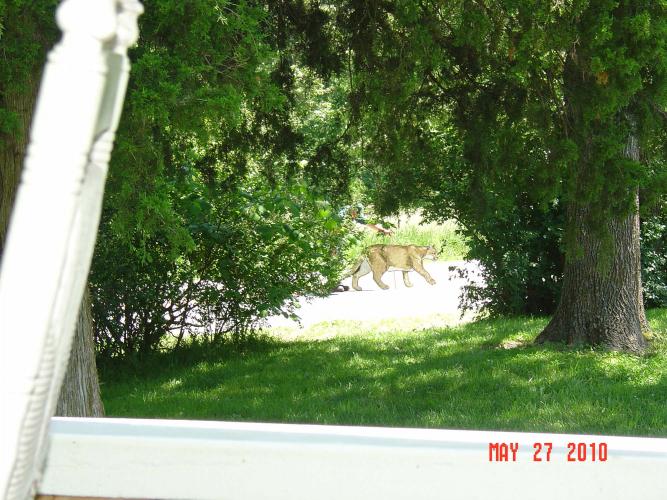 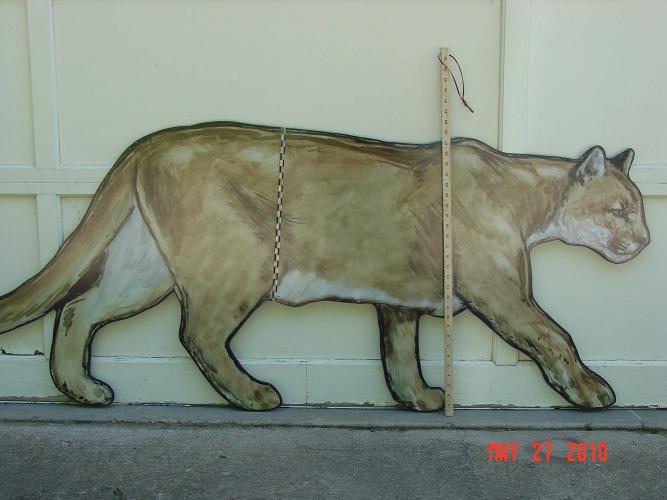 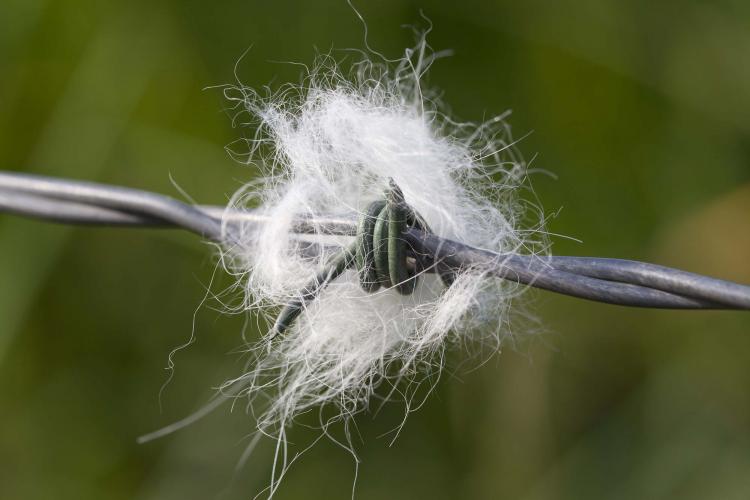 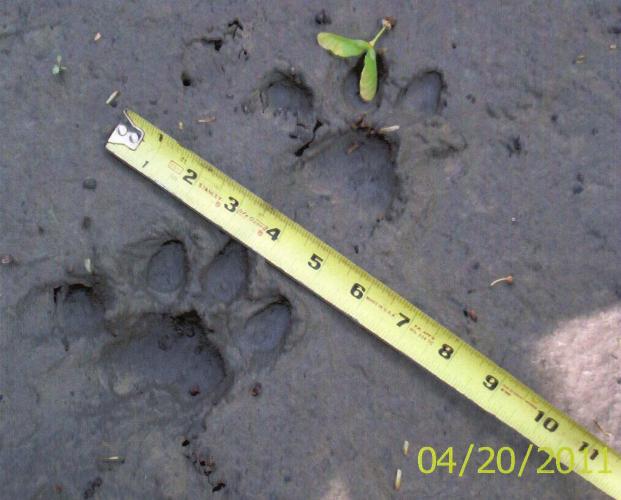 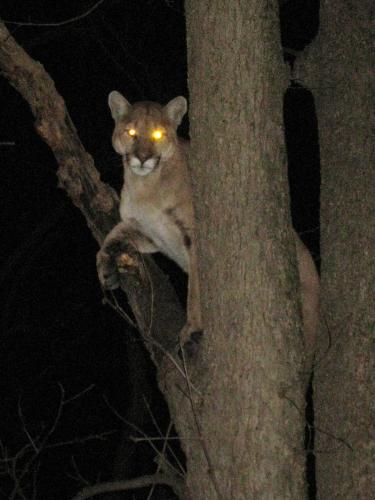 Caption
In November 2011, a Platte County landowner took this unmistakable photo of a mountain lion perched in tree.
12/14
Image 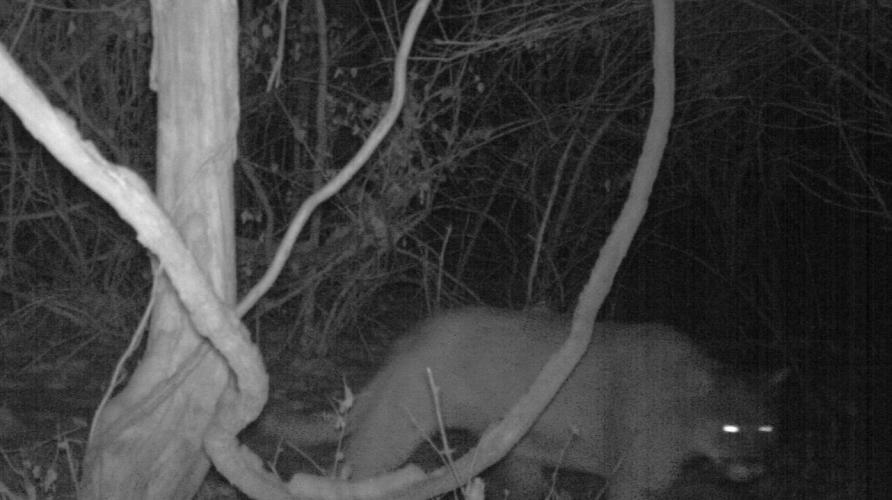 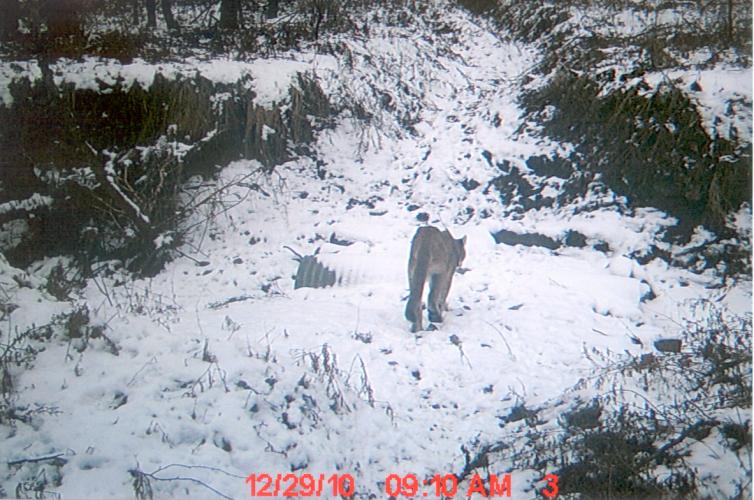