By |
From Missouri Conservationist: June 2017 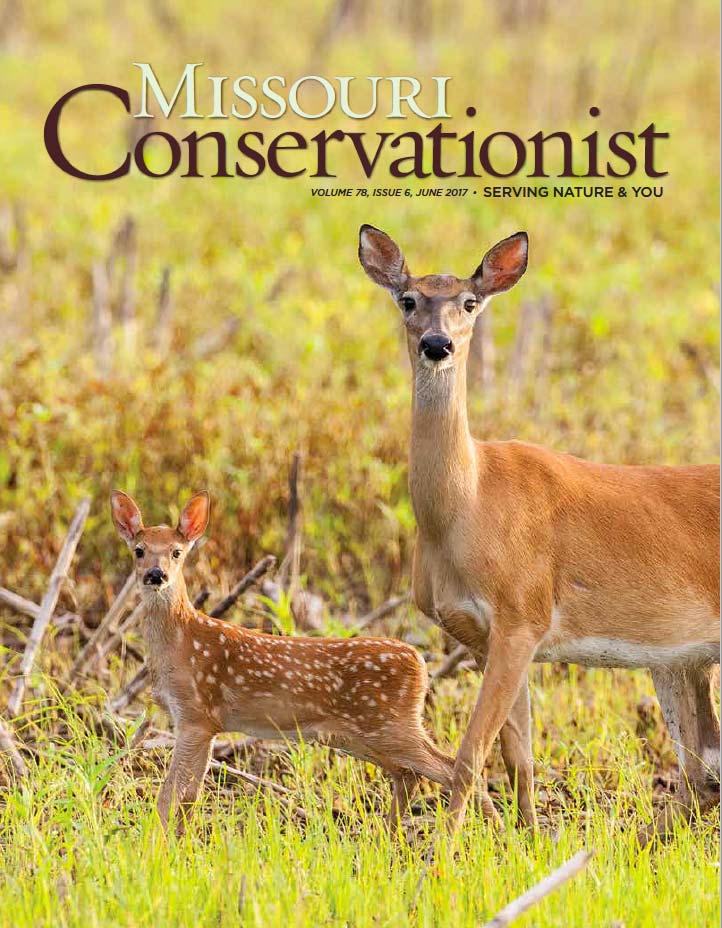 MDC was founded 80 years ago through the efforts of citizen conservationists, and it has thrived for so long due, in large part, to their involvement. Nels Holmberg is a perfect example. After a 32-year career in medical research, Holmberg went back to college to study plant biology. “In 1984, when my wife bought a farm, I wandered around asking myself, ‘What is all this stuff growing here?’” said Holmberg. “This led to me joining the Missouri Native Plant Society and the Webster Groves Nature Study Society, which led to me quitting work and going back to school.” Since then, Holmberg has contributed his time and expertise to several projects for both MDC and the Missouri Botanical Garden Flora of Missouri project. “To date, I have added 4,460 specimen to the Missouri Botanical Garden herbariums,” said Holmberg. His work with MDC began in 2003 when Tim Smith, the state botanist at the time, “asked if I would search for rare plants not seen for at least 40 years,” said Holmberg, who continues to work with MDC on various plant inventory projects. “I think understanding and preserving the living things on this earth is the highest calling of a biologist,” said Holmberg, “and it gives me great happiness and satisfaction. Ideally, I would love to learn all the insects, fungi, lichens, etc., but life seems to be too short.” 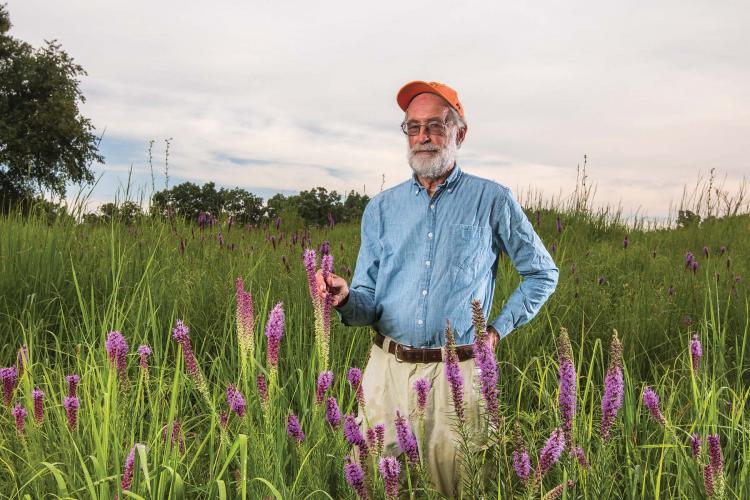 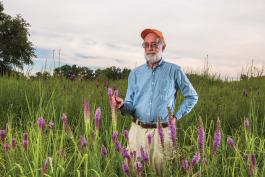