Not of This State 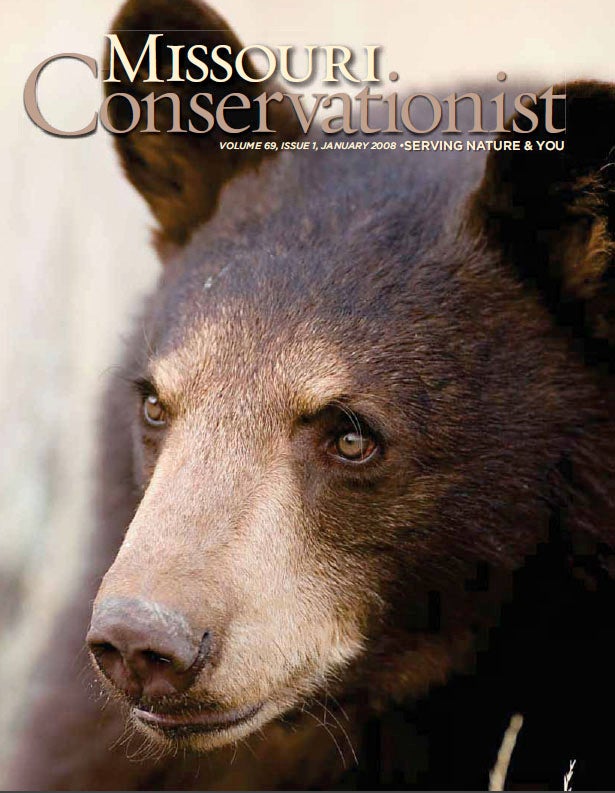 Missouri is a watery wonderland. We have 17 large reservoirs, totaling more than 250,000 surface acres, and about 500,000 smaller public and private lakes and ponds. In addition, approximately 17,000 miles of permanent streams and rivers and another 39,000 miles of intermittent headwater streams flow through the state.

Nonnative nuisance species pose a grave threat to these important water resources. These species arrive by migrating through open river systems or by being accidentally or intentionally released into public or private waters.

Aquatic nuisance species are defined as nonnative species that threaten the diversity or abundance of native aquatic species, the ecological stability of infected waters, or the commercial, agricultural, aquacultural or recreational activities dependent on such waters.

Even aquatic species that are native to Missouri can become aquatic nuisance species when they are moved into drainages where they do not normally live. Such “inter-basin transfers” can be just as damaging to native ecosystems as introductions of species from other continents.

Because invasive aquatic species threaten our water resources and the public recreation they offer, we have to divert large amounts of research and management funds to their prevention and control.

People who fish in Missouri spend more than $1 billion a year on their sport. Aquatic nuisance species directly threaten this and other vital economic activity. The Missouri Department of Conservation is doing all it can to protect our state’s aquatic ecosystems and the benefits they provide.

We have identified 12 aquatic nuisance species in Missouri waters and eight more that might arrive in the near future. (See “Current and Potential Threats.”)

The Department’s efforts to prevent, control and mitigate the effects of aquatic nuisance species in Missouri are detailed in the Aquatic Nuisance Species Management Plan (visit MissouriConservation.org/8418 to view the plan online). The plan is designed to address invasions at several different stages.

In cases where introductions of aquatic nuisance species have already occurred, the plan calls for minimizing the effects of these species on native biological communities, as well as reducing any socioeconomic and public health impacts that might arise.

Like plant and animal invaders, invading viruses can cause problems for many of Missouri’s aquatic species. Department biologists are keeping an eye on viral hemorrhagic septicemia (VHS), a highly contagious viral disease of fresh and saltwater fish that has caused several large fish kills in the United States. The virus is most active in cold water, which is why most mortality events associated with the virus usually occur in the spring or fall.

VHS is not a human pathogen. There is no known danger to human health associated with this virus, even if people eat fish with the virus. However, we recommend that people thoroughly cook all fish as a precaution.

Fortunately, VHS has not yet been found in Missouri. However, a particularly virulent strain of VHS has reached the Great Lakes region. How it got there is unknown, and each year the range of this virus continues to expand. In 2007, three inland lakes, one each in Wisconsin, Michigan and New York, had kills due to the virus.

Because the virus is so deadly to fish populations, the USDA has implemented a quarantine of numerous fish species from Illinois, Indiana, Michigan, Minnesota, New York, Ohio, Pennsylvania, Wisconsin and the Canadian provinces of Quebec and Ontario.

You can play a critical role in preventing the spread of fish diseases and other aquatic nuisance species in Missouri by following a few simple steps:

We can maintain the high quality of our water resources and their fisheries if Missourians work together to prevent the introduction and spread of nuisance aquatic species. The Conservation Department’s ANS Management Plan details a solid defense against invading species, but the success of the plan requires people to appreciate the value of our water resources and to do what they can to keep them invasive-free.

Be a Responsible Aquatic Pet Owner

Department biologists often see the direct result of someone acquiring an animal for their home aquarium or pond without committing to its lifelong care. Large goldfish, koi or even tropical fish occasionally show up in fish population samples or are reported by the public.

The Department sometimes receives calls from pet owners with aquatic animals that have grown too big, or have become too aggressive or just inconvenient, to own. Releasing unwanted animals into local waters often causes harm to many other animals. That’s why the Wildlife Code prohibits it.

It’s likely that these released animals, which usually come from countries with warm climates, will shortly succumb to the cold or be eaten by native animals. However, even if they don’t survive Missouri winters, they still might expose native aquatic life to pathogens after their release.

Before acquiring an aquatic pet, research the animal and its needs completely and commit to providing proper space and care throughout its life. Releasing it into the wild is not the answer.

Biologists are concerned that the following nonnative species could become established in Missouri. 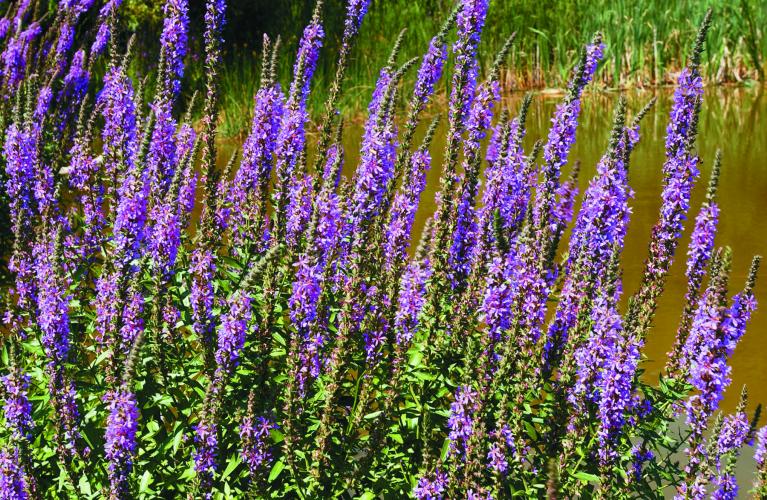 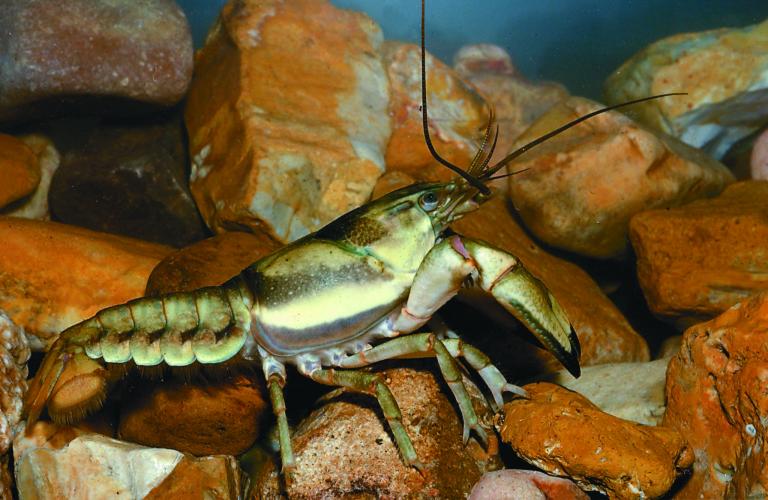 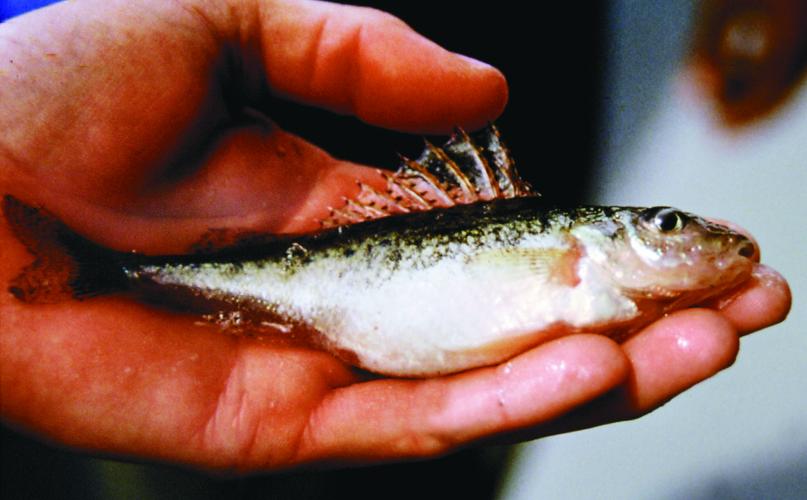 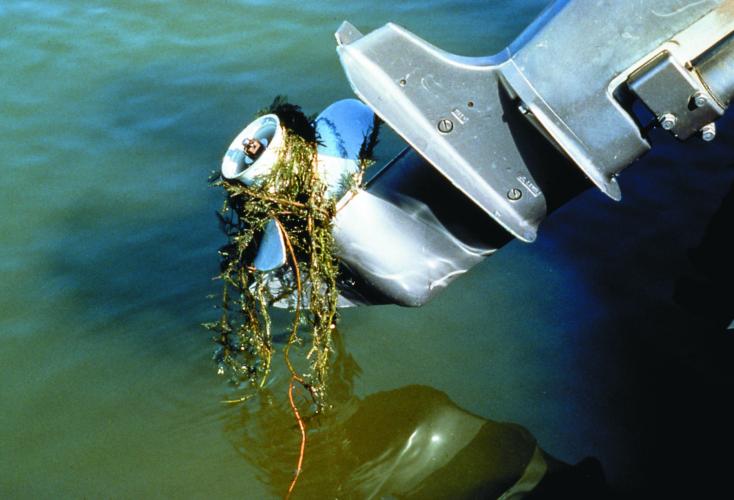 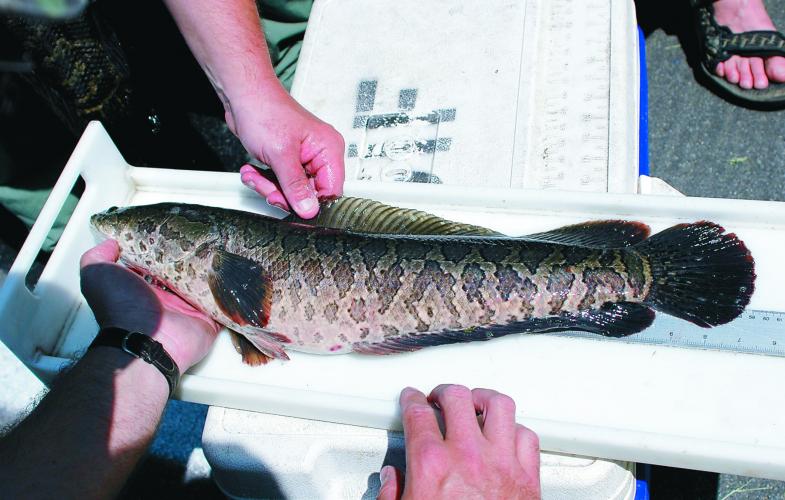 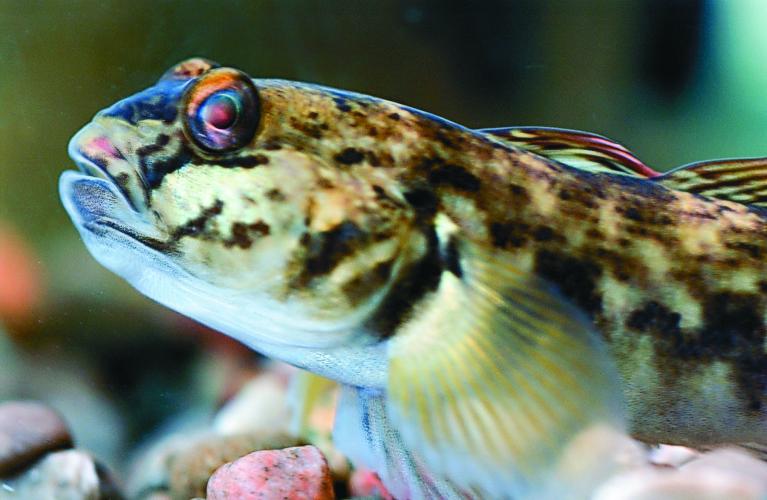 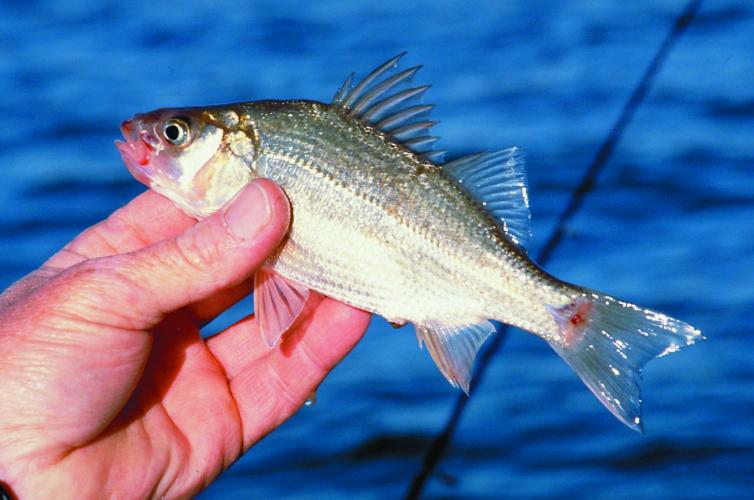 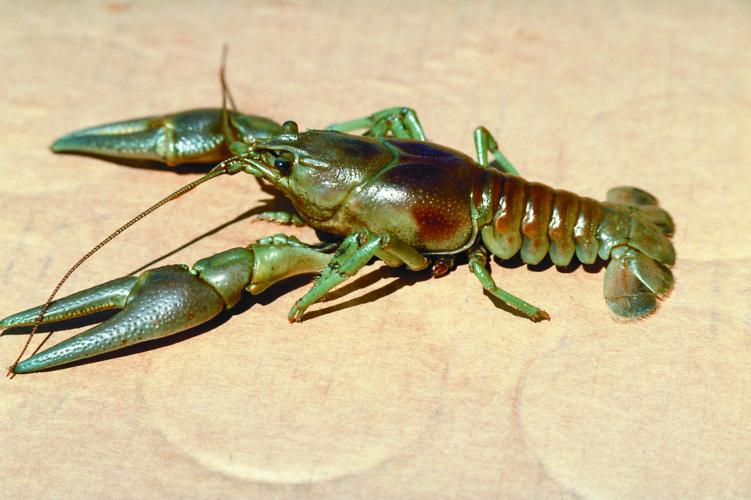 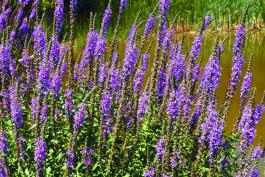 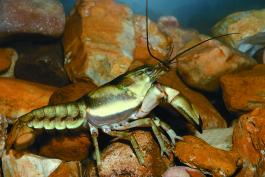 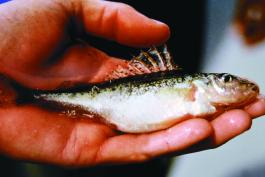 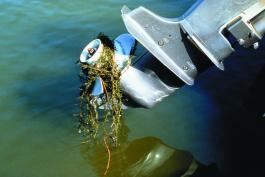 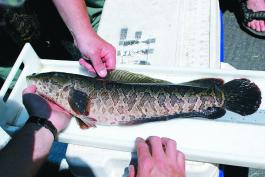 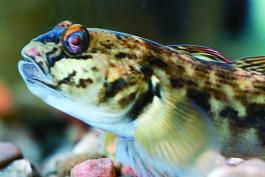 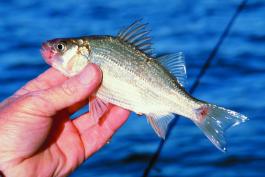 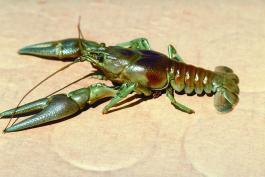