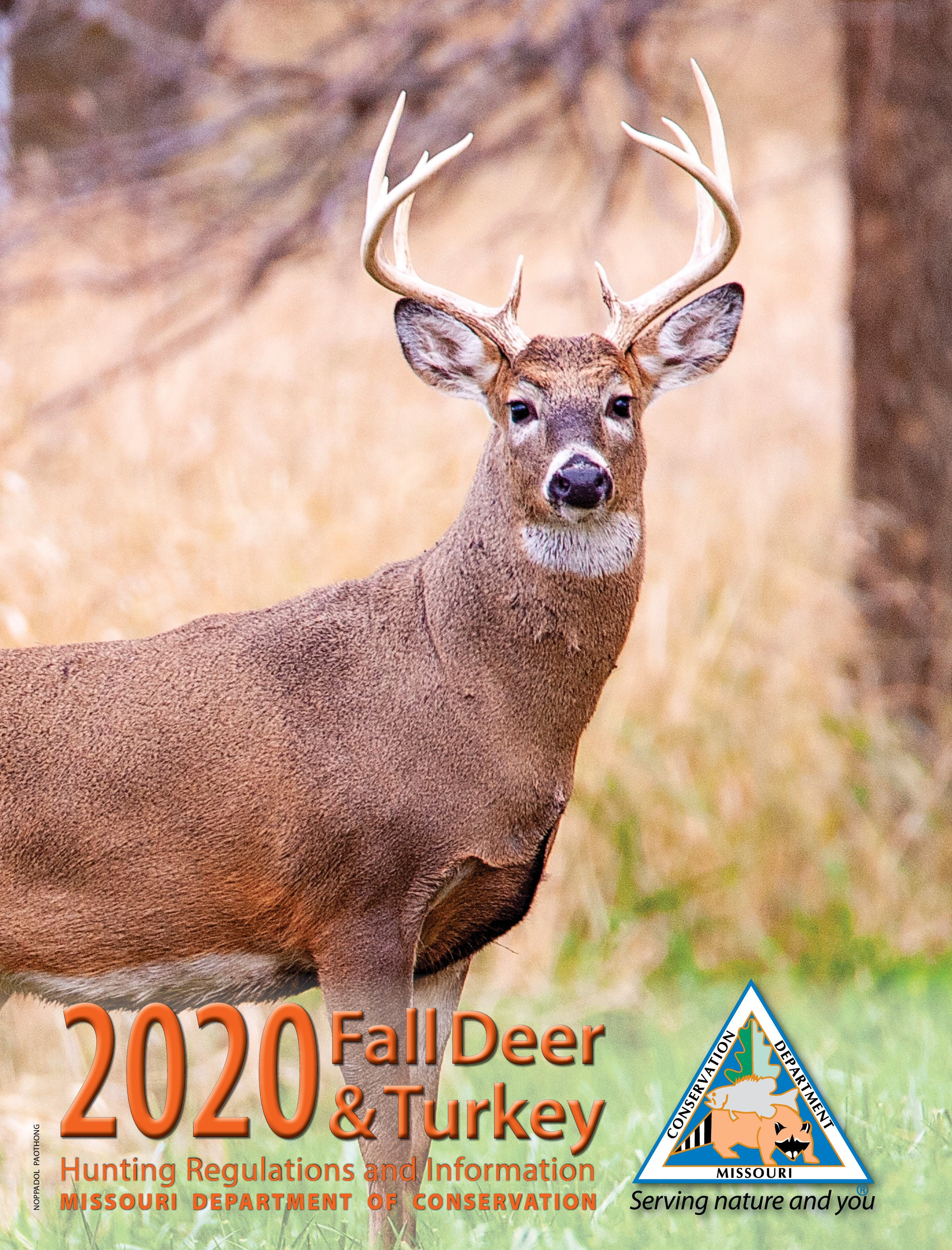 Other information about Share the Harvest Donation for deer harvested in CWD Management Zone counties:

There have been no known cases of CWD infecting people, but the Centers for Disease Control and Prevention (CDC) strongly recommends having deer tested for CWD if harvested in an area known to have cases of the disease. The CDC also recommends not eating meat from animals that test positive for CWD.