What are antler point restrictions?

In Missouri counties with antler restrictions, an antlered deer must have at least four points on one side to be taken.

Hunters who are 15 years or younger on Sept. 15, 2022, are exempt from the antler-point restriction during the archery deer season and all portions of the firearms deer season.

How to count antler points

Each of the following counts as a point:

Tines, main beams and brow tines all count as a point if they are at least 1-inch long. A buck with seven points is a legal deer in counties with antler-point restrictions.

Counties with a 4 antler point minimum

These counties require that bucks you harvest have at least four antler points on one side of their rack. This rule applies to both the archery and firearms deer hunting seasons. It does not apply to hunters who are 15 years or younger on Sept. 15, 2022 during the archery deer season and all portions of the firearms deer season. 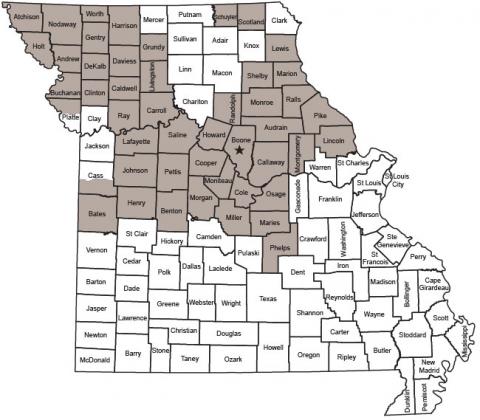 Does, button bucks and bucks with spikes less than 3 inches are legal to take on Antlerless or Any-Deer Permits; but for deer management, it is better to take does.

Protected deer include all antlered deer (defined as having at least one antler 3 inches or longer) that do not have a minimum of at least four points on one side. 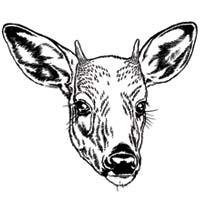 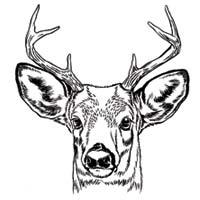