The trout-perch is a small, silvery fish with blackish spots in rows along the upper sides. The dorsal fin is single, but an adipose fin is present. The body is rough is to the touch due to rough-edged scales. The tail fin is deeply forked. The mouth is horizontal and small; the upper jaw does not extend as far back as the front of the eye.

The trout-perch is the only Missouri fish with both an adipose fin and rough-edged scales, characteristics of trout and of perch, respectively — thus the common name "trout-perch." 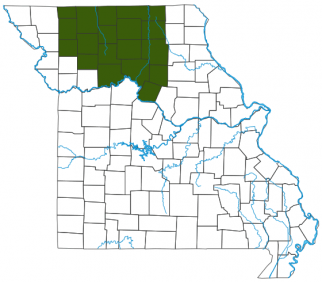 Occurs in the Grand and Chariton River systems. Formerly, it occurred eastward along the Missouri and Mississippi rivers to St. Charles and Perry counties. This species is on the verge of disappearing from our state.

Most commonly found in deep pools of prairie streams that have permanent flow, moderately clear water, and bottoms of sand or gravel. Apparently this species is very sensitive to pollution and sedimentation, and its decline is likely related to agricultural pesticides and erosion. The extensive channelization, in earlier decades, of northern and western Missouri streams has destroyed the pool-type habitats this species requires.

Most active at night, feeding mostly on aquatic insects and other invertebrates from shallow stream bottoms.

Listed as a Species of Conservation Concern, this fish is imperiled in Missouri. It used to be widespread in northern Missouri, but most it its populations have been extirpated, and it is not common anywhere in the state.

The trout-perch represents a family that was formerly much larger but that is now mostly extinct. Trout-perches are most closely related to cavefishes and pirate perch. Only two species of trout-perches are known to live worldwide — and ours is declining.

Spawning probably occurs in early spring (March), near the edges of streams. There is no parental care. At the end of four growing seasons, they reach about 4½ inches, and females grow larger than males. Most trout-perches live 4 to 5 years.

It is human nature to want to understand the world around us, and organisms that seem to stand outside the norm demand attention from our curiosity-driven minds. The trout-perch is one of only two species that survive in the trout-perch family, which has traits of both soft-rayed and spiny-rayed fishes. As one of the surviving remnants of a larger group that is now mostly extinct, they provide priceless clues to understanding the fossil fishes of the past.

Only one other member of this genus survives, and it, too, is found only in North America. It is the sand roller (Percopsis transmontana), native to the Columbia River system in the northwest. Its maximum size is about 4 inches, and it, too, lives in relatively placid stream waters with sandy substrates. 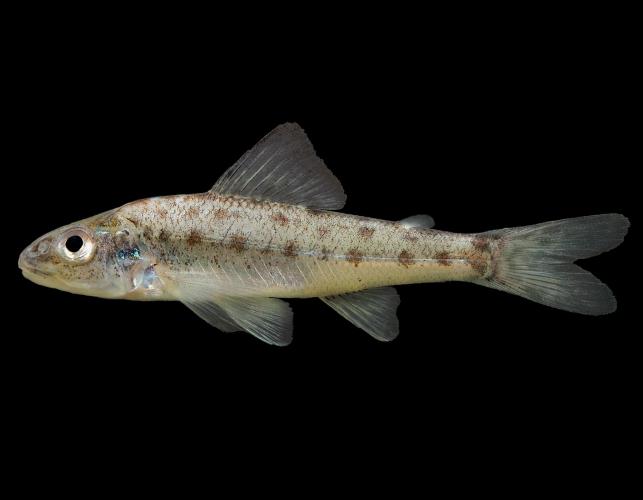 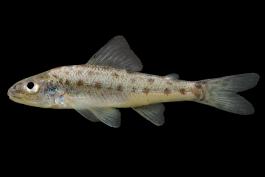 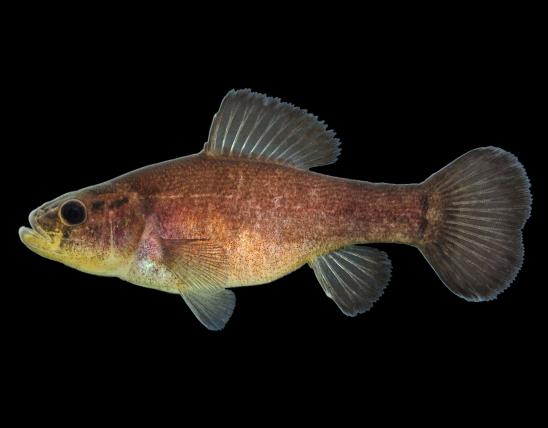 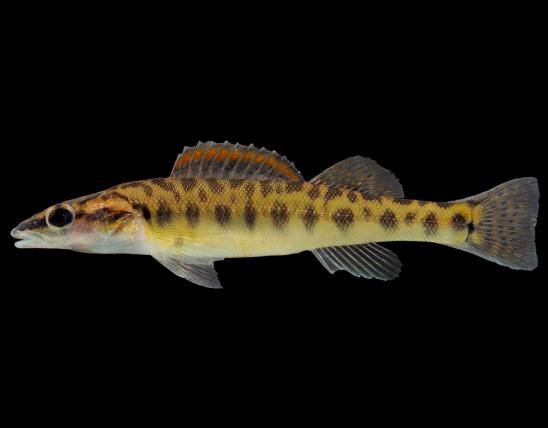 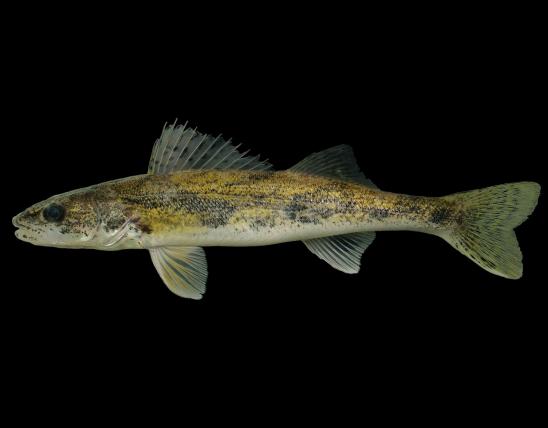 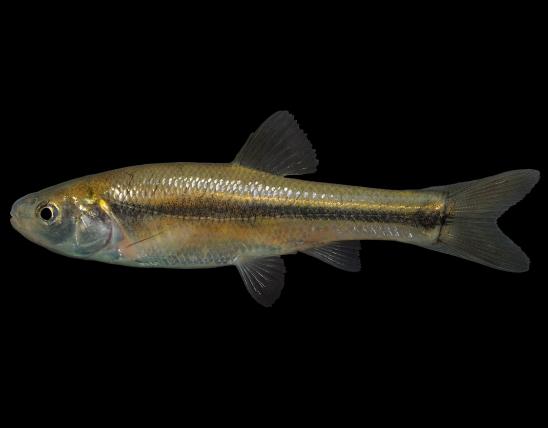 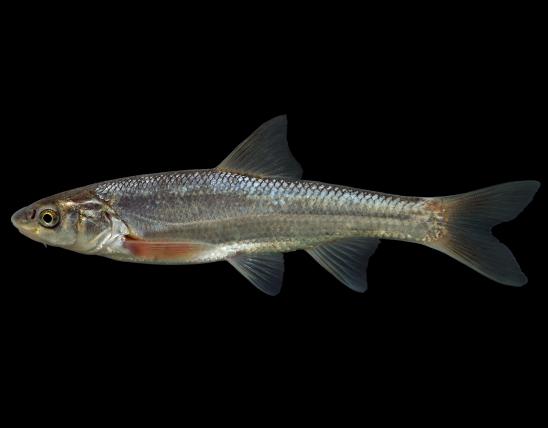 Flathead Chub
About Fishes in Missouri
Missouri has more than 200 kinds of fish, more than are found in most neighboring states. Fishes live in water, breathe with gills, and have fins instead of legs. Most are covered with scales. Most fish in Missouri “look” like fish and could never be confused with anything else. True, lampreys and eels have snakelike bodies — but they also have fins and smooth, slimy skin, which snakes do not.