At first glance, the Eurasian collared-dove looks like a chunky, pale gray mourning dove. Overall color is a chalky or grayish tan, with whitish patches at the end of the tail. Primaries are dark, contrasting with the lighter-colored inner part of the wing; even at rest, the dark wingtips are noticeable. Undertail coverts are gray, and the tail is square-tipped. There is a black crescent “collar” on the upper back (not a complete "ring"). Song a three-parted “coo-coo-cook” or “coo-COO-coo,” often repeated incessantly; call a raspy, nasal, descending “heeeewww.”

Size
Length: 12½ inches; larger and stouter than a mourning dove.
Where To Find 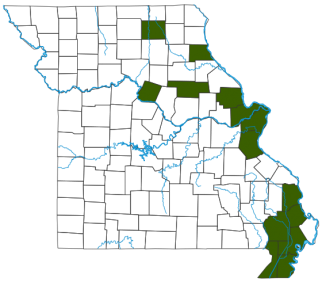 Look (and listen) for Eurasian collared-doves in high trees and on telephone poles and power lines in cities and suburbs, and in agricultural settings where they can feed on grain. They visit birdfeeders, too, where they often drive other birds (including mourning doves and even blue jays) away. So far they seem to have no negative affect on populations of native birds, perhaps because they stay mainly in human-altered habitats. As an introduced species, they are not protected from hunting.

Forages on the ground for seeds and grains, including sunflower, millet, milo, corn, and wheat, at backyard feeders and as spilled grain in stockyards and around silos and in other in agricultural areas. The diet is rounded out with berries and small invertebrates. Hatchling doves consume “crop milk,” a protein-rich, whitish fluid created in their parents’ crops.

Permanent resident; the 398th species to be added to Audubon Society of Missouri’s bird checklist. A Eurasian native, it was introduced to the Bahamas in the 1970s, expanded to Florida in the 1980s, and has rapidly expanded its range northwest into North America as far as California and Alaska. Originally native to southern China through India to Turkey, it expanded throughout Europe during the twentieth century.

Life Cycle
Platform nests made of twigs, grasses, and other miscellaneous materials are built in trees or on buildings, usually at least 10 feet above the ground. The male brings materials to the female, and she builds the nest. Though clutches only contain 1 or 2 eggs, there can be 3-6 broods annually, often reusing the same nest. Incubation lasts 14 to 19 days, and the young fledge after about 17 days.

Previous generations of Missourians witnessed rapid expansions of other introduced, invasive birds, such as the house finch, European starling, English sparrow, and rock pigeon. Our generation witnesses the arrival of this species, which may become just as common as the others.

Biologists are tracking, and trying to anticipate, the impact the Eurasian collared-dove will have on our native species. Some have hypothesized it may assume the niche that formerly belonged to the passenger pigeon, which was hunted to extinction a hundred years ago.
Title
Media Gallery
Image 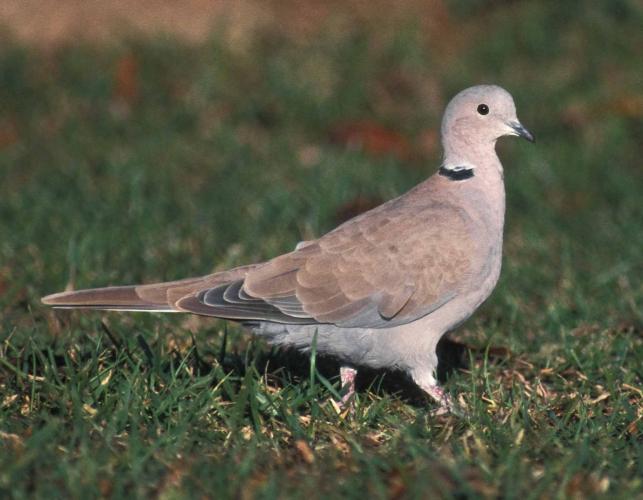 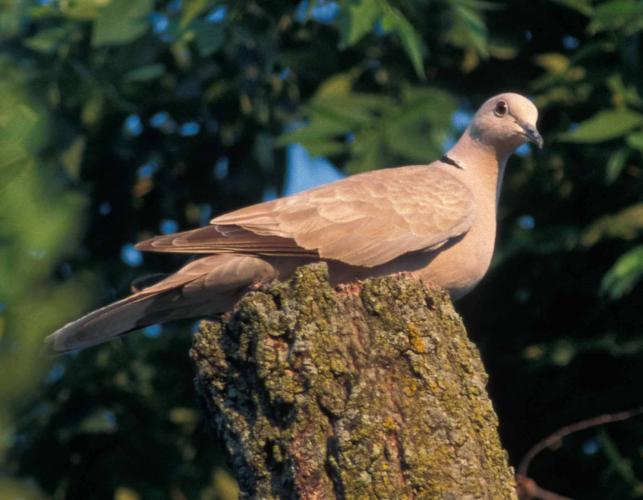 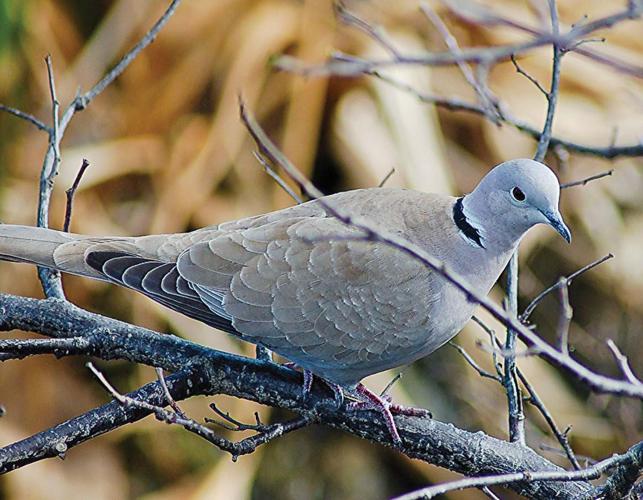 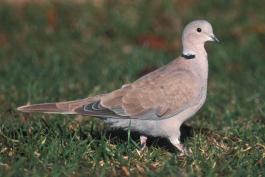 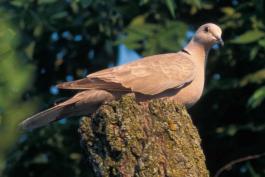 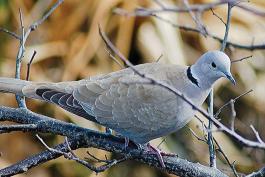 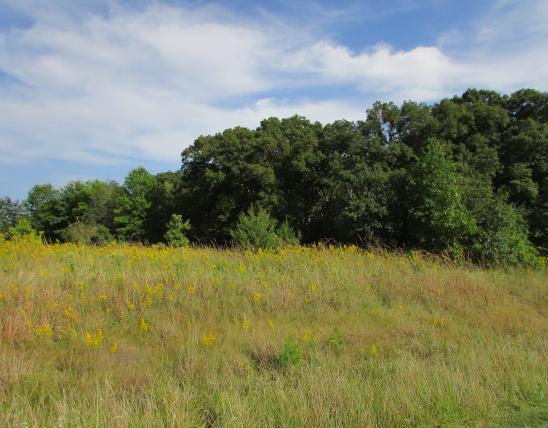 Dunn Ford Access
The Conservation Department purchased land for Dunn Ford Access in 1982 in order to provide additional public access to South Fabius River.
About Birds in Missouri
About 350 species of birds are likely to be seen in Missouri, though nearly 400 have been recorded within our borders. Most people know a bird when they see one — it has feathers, wings, and a bill. Birds are warm-blooded, and most species can fly. Many migrate hundreds or thousands of miles. Birds lay hard-shelled eggs (often in a nest), and the parents care for the young. Many communicate with songs and calls.
Related Content
Bats