Like airplanes and thunderstorms, flocks of migrating birds can be tracked by radar. Radio waves bounce off the flying birds and appear as tiny blips of light on the radar screen. By counting the echo blips on the screen, bird numbers can be estimated. Newer hi-tech radar offers a two dimensional view.

Throughout spring migrations, birds depart Mexico about nightfall and, in good weather, arrive on the gulf coast in Texas around two p.m. the next afternoon. Larger songbirds, such as grosbeaks and catbirds, reach the north shore first. The smaller birds, such as warblers and vireos, arrive later.

As the flocks approach land, the radar screens light up. About 80 percent of the migrants in the eastern United States travel over the Gulf of Mexico or along the Texas coast. Most birds fly at night for more favorable conditions and to avoid predators. They will fly about 8-10 hours a night normally but can fly up to 30 hours over the gulf. Birds will vary their altitude to coast along on a tailwind to their destination.

Studies have shown that many birds end up in the same area they spent the previous summer. Biologists studying the radar screens have noted declining numbers over time and continue to study them to measure conservation efforts for migrant songbirds.

Discover the best places in the state to view and study birds at the greatmissouribirdingtrail.com.

Enjoy an up close view of Missouri's summer visitors and year-round resident birds in the video below.

One migrant songbird heading back to Missouri for the summer is the black-and-white warbler. Here are some facts you may not know about this seasonal migrant.

For more on the black-and-white warbler and other songbirds, visit MDC’s Field Guide. 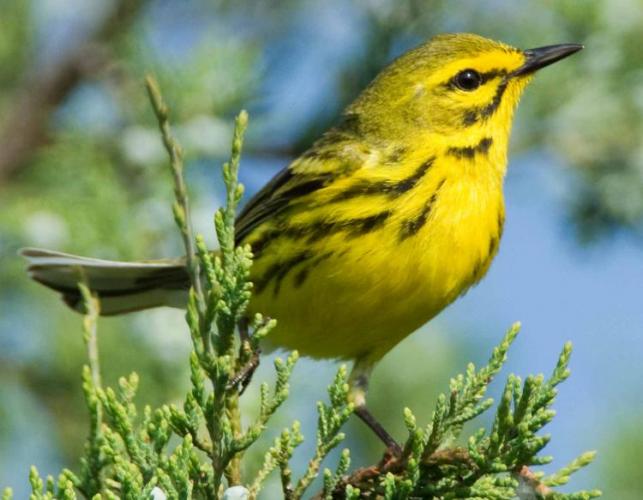 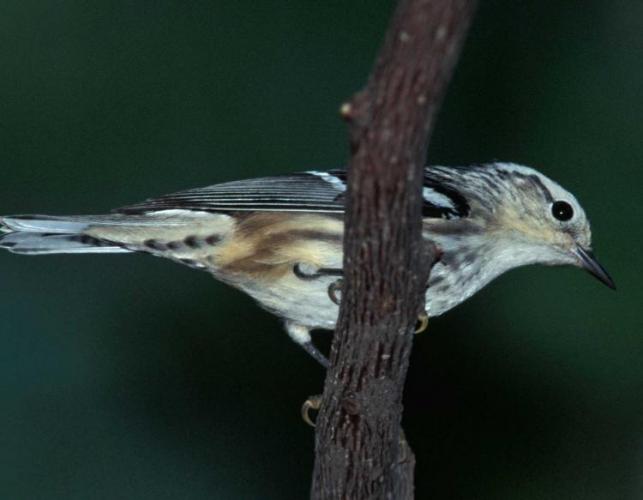