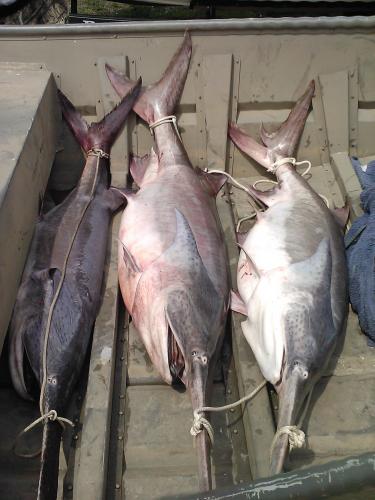 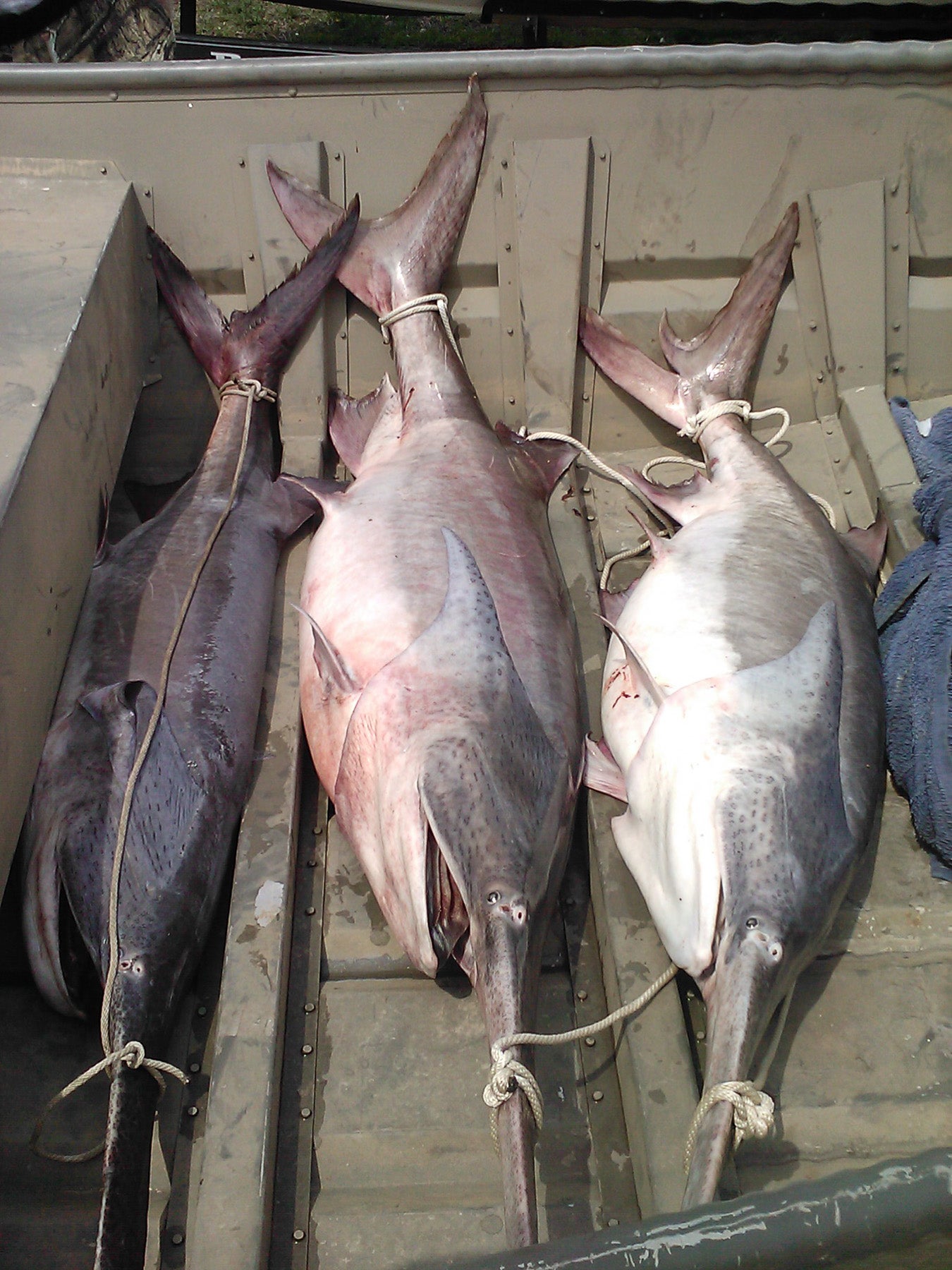 Is user submitted
Right to Use
News from the region
Statewide
By
Office Of The U.S. Attorney Western District Of MO
Published Date
08/21/2014
Body

JEFFERSON CITY, Mo. – Tammy Dickinson, United States Attorney for the Western District of Missouri, announced today that a Colorado man has pleaded guilty in federal court to illegally trafficking in paddlefish caviar after being caught in an undercover operation in the Warsaw, Mo., area.

During March and April 2011, the U.S. Fish and Wildlife Service and the Missouri Department of Conservation conducted a covert investigation, "Operation Roadhouse," centered on an area known as the Roadhouse in Warsaw. As part of the covert operation, state and federal officers operated a paddlefish snagging business. Covert officers also sold paddlefish to people who were interested in buying them.

By pleading guilty, Baravik admitted that he traveled from Colorado to Missouri on April 16, 2012. On that day, he and his co-conspirators met with covert agents posing as fishermen who had a boat, which they were going to use to fish for paddlefish. During that conversation, conspirators exchanged telephone numbers with the covert agents and Baravik told the covert agents to call if they caught a paddlefish.

The next day, conspirators arranged to purchase female paddlefish from covert agents. Baravik participated in the conversations regarding the paddlefish.

On April 20, 2012, Baravik and the other conspirators transported the paddlefish and paddlefish eggs that they acquired from Missouri to Colorado.

Under the terms of the plea agreement, the government and Baravik agree to jointly recommend to the court a sentence of three years of probation and a $5,000 fine. The first six months of probation will be served as home detention, and Baravik shall not fish, or accompany anyone fishing, anywhere in the world during the term of his probation. Baravik must also perform 500 hours of community service. A sentencing hearing will be scheduled after the completion of a presentence investigation by the United States Probation Office.

In a separate case arising from the same investigation, Bogdan Nahapetyan, 35, of Lake Ozark, Mo., pleaded guilty on Nov. 12, 2013, to the same offense.

While loading the purchased caviar and female paddlefish into their van, Nahapetyan placed an additional order with the undercover investigators for more fish and caviar.

Under federal statutes, Nahapetyan is subject to a sentence of up to one year in federal prison without parole, plus a fine up to $100,000. A sentencing hearing will be scheduled after the completion of a presentence investigation by the United States Probation Office.

This news release, as well as additional information about the office of the United States Attorney for the Western District of Missouri, is available on-line at http://www.justice.gov/usao/mow/index.html

See the original MDC media release and images related to this at www.mdc.mo.gov/newsroom/mdc-and-federal-agents-snag-major-paddlefish-poaching-operation.