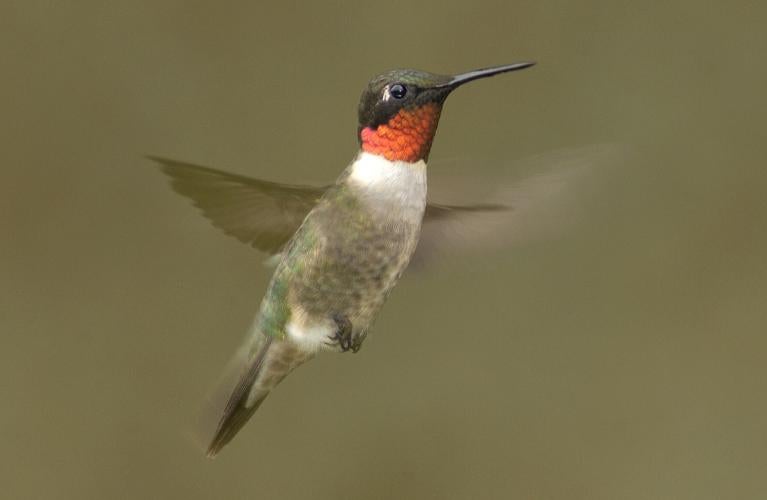 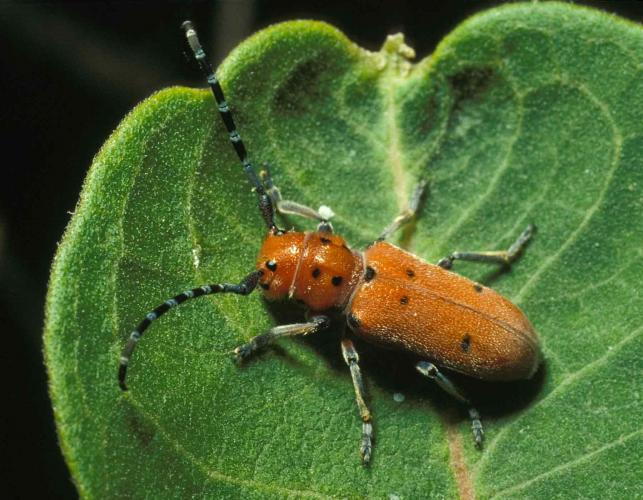 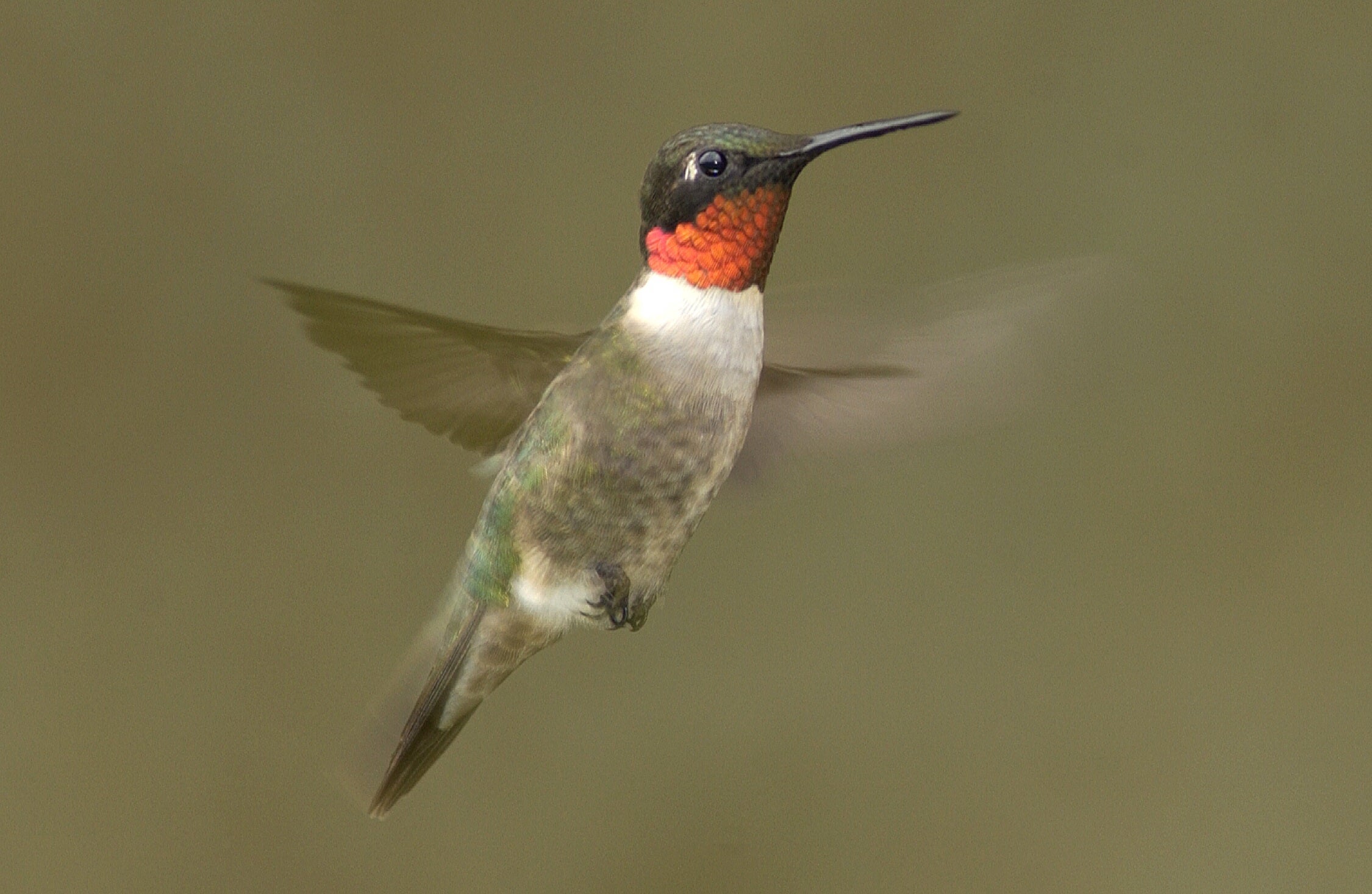 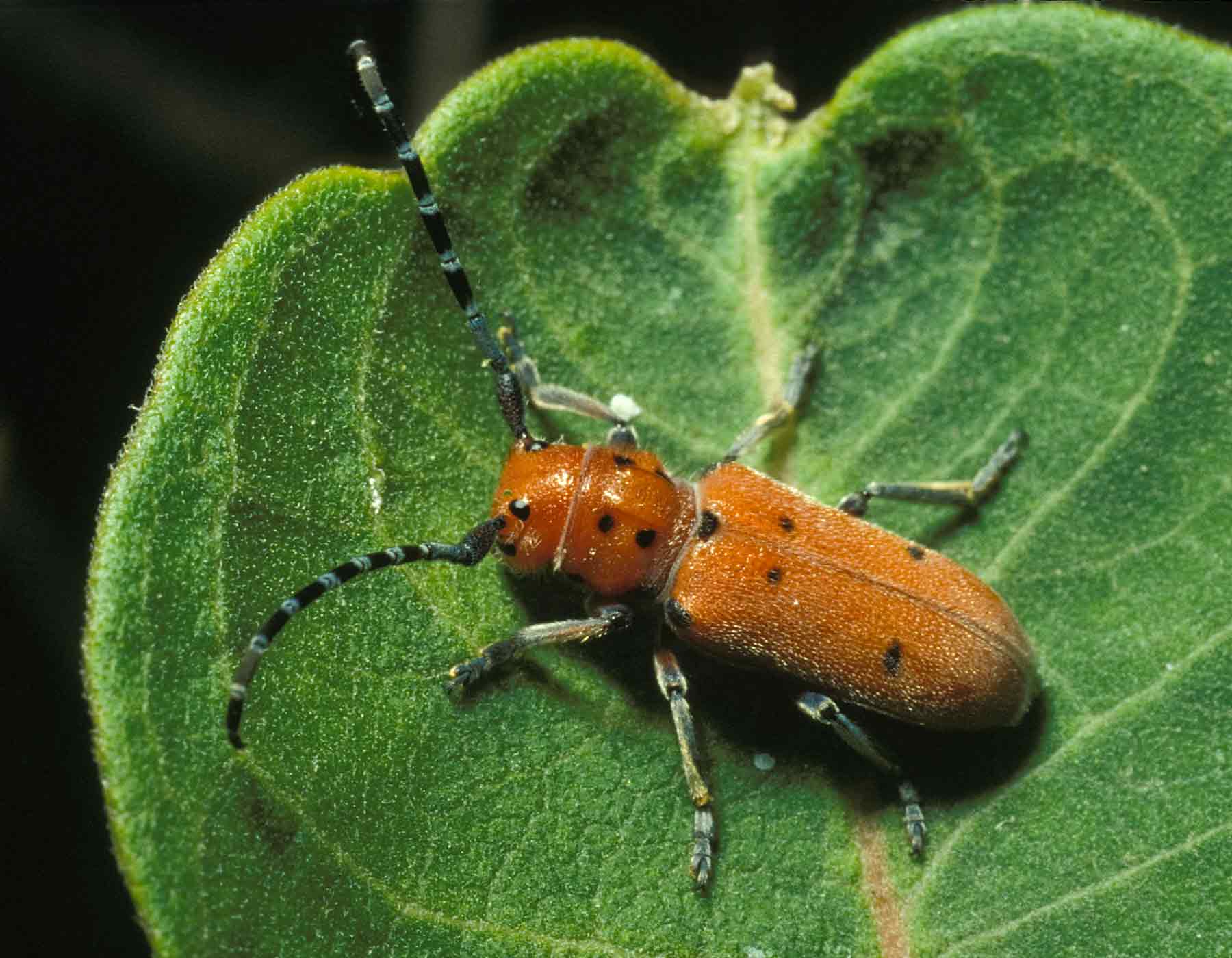 KANSAS CITY Mo -- Ruby throated hummingbirds are returning this month, the tiny speedsters who flutter and hover. This is a good time for people who enjoy watching their aerial skills to hang feeders outdoors to attract them.

Most hummingbirds visiting feeders in the weeks ahead are headed to states farther north for summer nesting, said Larry Rizzo, natural history biologist in the Kansas City region for the Missouri Department of Conservation (MDC). But some will linger in the area and raise young.

“April and early May is when we first see a lot of hummingbirds,” Rizzo said. “Most are on the move somewhere.”

By June, he starts getting calls from people concerned that the hummingbirds have vanished. But most have flown north, while others are raising a brood in another neighborhood. If you don’t have hummingbirds at a feeder in early summer, Rizzo said, there are none nesting in your neighborhood.

But by the end of July, the young begin flying and feeding and hummingbird sightings become more frequent. As August progress, hummingbirds from the north begin migrating south and mixing with local birds, a bountiful time to draw them to feeders.

To mix your own hummingbird food for liquid feeders, use four parts water to one part sugar, Rizzo said. Avoid red dye in the food, he said, some believe it’s not good for the birds.