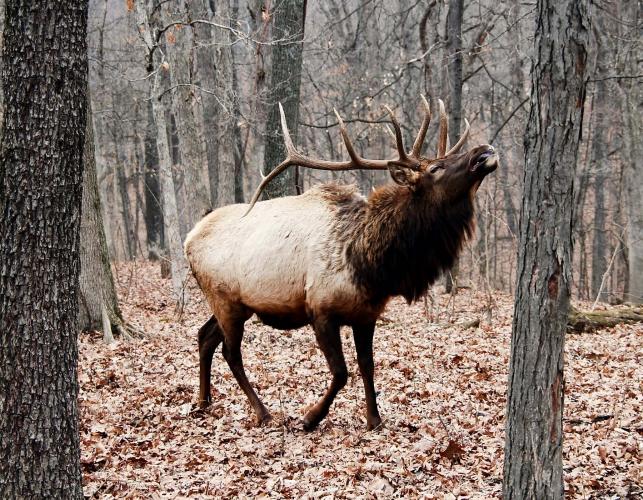 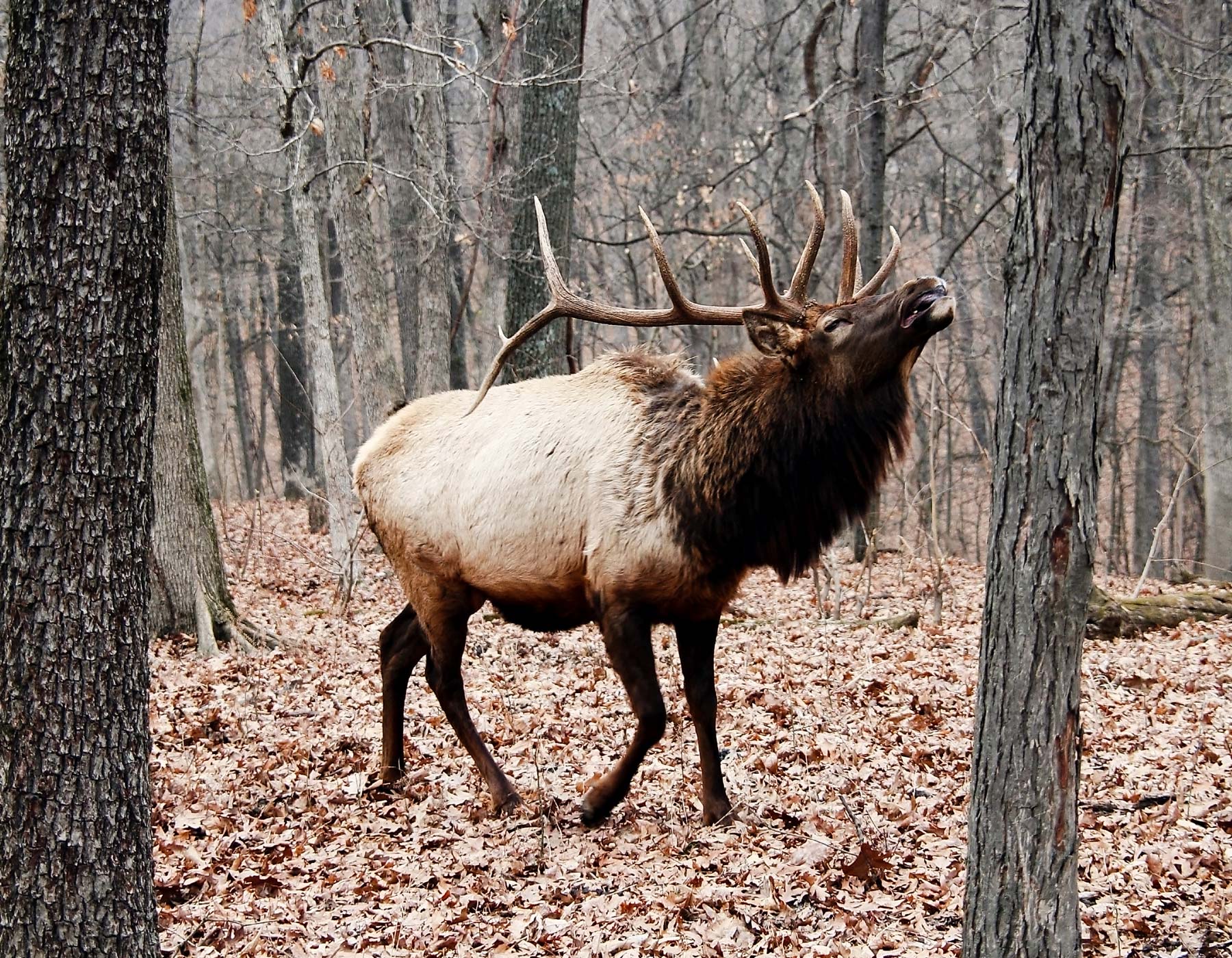 Is user submitted
Caption
In July, 2010, the Conservation Commission directed the Department to re-initiate development of an elk restoration plan.
Credit
Juanita Shore, Dreamstime.com
News from the region
Statewide
By
Jim Low
Body

At the July 16 Commission meeting in Cape Girardeau, MDC Resource Scientist Lonnie Hansen presented a report on an elk-restoration feasibility study conducted in 2000. That effort was suspended due to the emerging issue of chronic wasting disease and concerns about adequate habitat.

The Conservation Commission requested the presentation in response to inquiries from the Rocky Mountain Elk Foundation, continued citizen inquiries and media coverage on possible elk restoration.

Following the presentation, the Commission directed Department staff to reinitiate plan development, based on current information and knowledge, incorporating the following:

The area around Peck Ranch CA was selected because it has suitable elk habitat, a high percentage of public land, low density of public roads and a limited amount of row crop and livestock production.

“The Department has continued to stay engaged on the restoration topic since 2000. There have been significant improvements in habitat for elk on public land around Peck Ranch in the past 10 years,” Ziehmer said. “Efforts to restore natural communities on a landscape scale have paid off in ways that would benefit elk – a species native to our state. We also have a better understanding along with testing options for chronic wasting disease than we did 10 years ago. Other states have developed and successfully implemented protocols to address animal health concerns.”

“The elk is one of Missouri’s historic native species,” said McGeehan. “Bringing this species back to the Show-Me State is very much in line with our longstanding commitment to landscape-scale conservation. We will engage citizens by providing information and working to gather their thoughts about elk restoration.”

Staff will prepare and submit a report with findings to the Conservation Commission regarding the elk restoration program at the October 2010 Commission meeting.