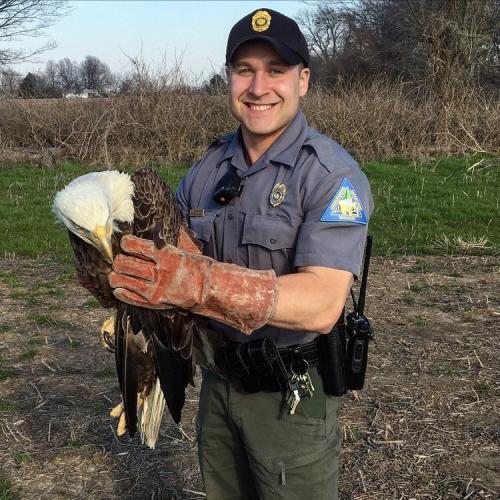 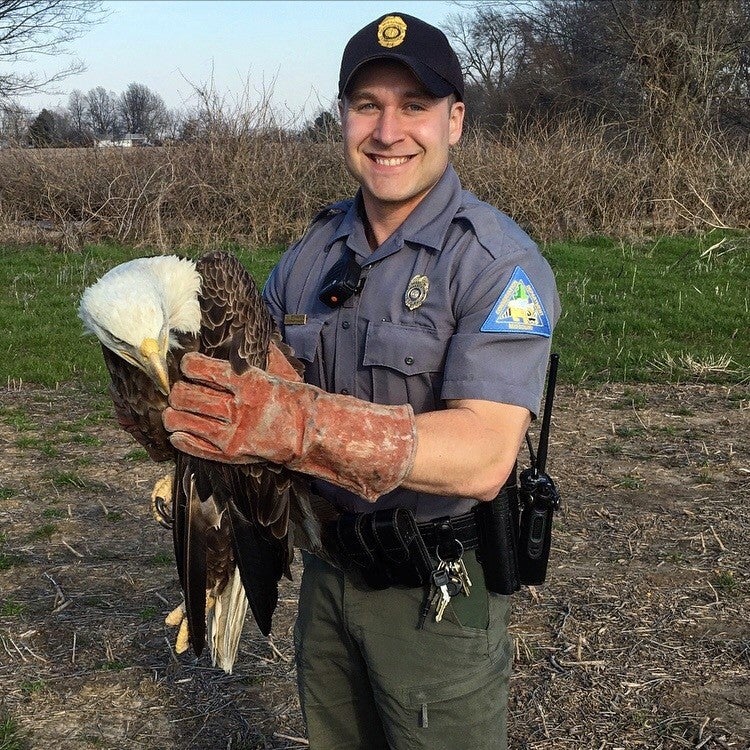 LINCOLN Co., Mo.—To Missouri Department of Conservation (MDC) Agent Nick Bommarito, Lincoln County is new, yet in some ways, also familiar.  He assumed his new posting in the county on April 1.

Agent Bommarito transferred from his previous assignment in southeast Missouri’s New Madrid County, where he’d worked for four and a half years.  “My old assignment was along the Mississippi River too, so I’ll definitely have that as far as similarities go,” said Bommarito.

But he also anticipates a lot of differences between the two counties.  “I think it’s going to be busier. There are more deer and turkey harvested in Lincoln County, so deer and turkey season may be busier,” he said.  Bommarito attributes that to both the excellent habitat found throughout Lincoln County and its larger people population.  He also expects to see a wider diversity of users in his new county, like hikers, campers, and birdwatchers.

While he may be new to the county as an agent, Bommarito spent a lot of time hunting and fishing around Elsberry with his father as kid.  He grew up in St. Louis County and graduated from Oakville High School.

Agent Bommarito earned a B.A. in criminal justice from the University of Missouri- St. Louis.  While still in college, Bommarito began his career with MDC as a Protection Volunteer in the St. Louis region, where he logged numerous hours working with conservation agents, particularly in Lincoln County.  After graduation, he was hired by MDC where he worked at both Columbia Bottom Conservation Area and Rockwoods Reservation.  Agent Bommarito then attended the MDC Conservation Agent Academy where he graduated in 2016.

When not on duty, Agent Bommarito enjoys hunting deer with bow and arrow, pursuing waterfowl, and fishing for bass.  He and his wife Amy welcomed their new son, Vincent, last October.  He said his new assignment in Lincoln County puts the couple closer to both of their families.

“It’s a really diverse county.  You have the river bottoms, the Mississippi River, and some stretches of the and Cuivre River and Big Creek that are almost like an Ozark stream with gravel bottoms,” Agent Bommarito said. “You have the rolling hills and hardwood forests and croplands.  “I’m excited to explore all of that”.”

Conservation Agent Bommarito can be reached by email at Nicholas.Bommarito@mdc.mo.gov , or by phone at 314-223-0968.

Urgent poaching calls can also be referred to the Operation Game Thief Hotline at 1-800-392-1111.