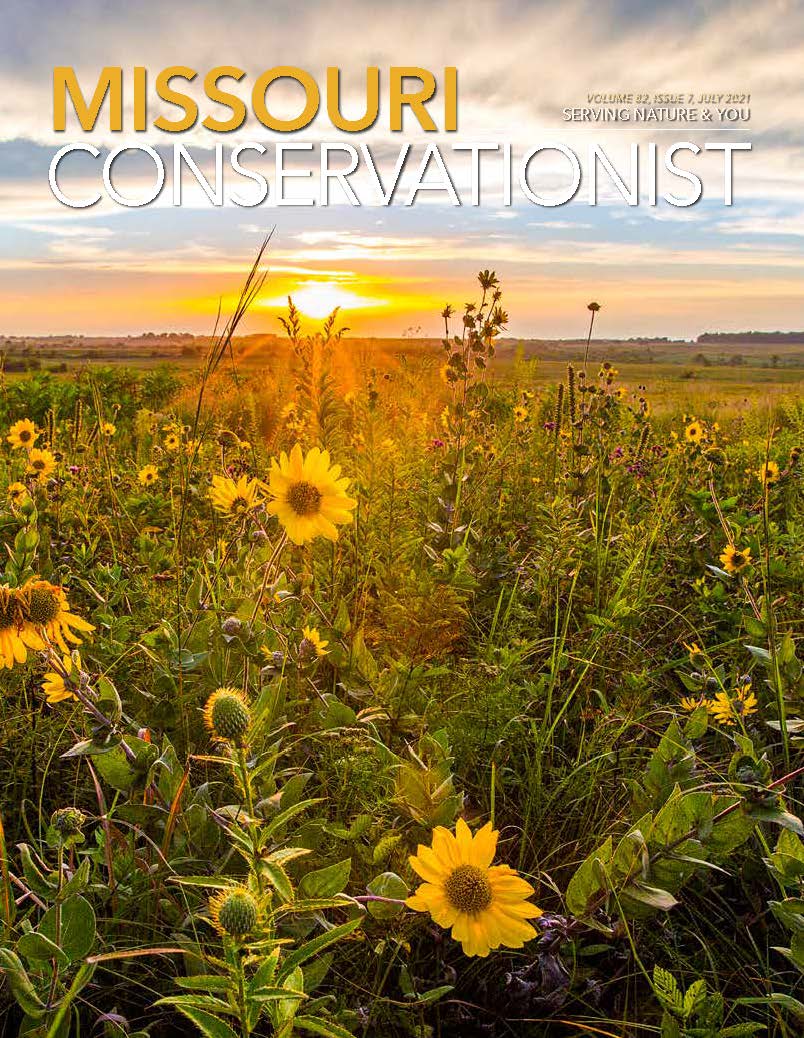 Unless you own or manage a high-quality remnant of tallgrass prairie, you’ve likely never seen Mead’s milkweed in the wild. Missouri State Botanist Malissa Briggler explained why.

Mead’s milkweed plants in isolated prairie remnants may continue to bloom for decades, she said. “But unless they can cross-pollinate with other genetically distinct individuals, they won’t produce seed. Small, isolated populations of rare plants are particularly susceptible to local extinction, especially when there is no source of seed.”

To help strengthen Missouri’s remaining populations of this federally threatened and state-endangered plant, Briggler led a six-year study (2011–2017) funded by the Missouri Department of Conservation and the U.S. Fish and Wildlife Service.

“We started by collecting seed from high-yielding populations in Missouri and one in Kansas,” she said. “Powell Gardens near Kansas City propagated the seed in their greenhouse.”

Briggler’s team transplanted the seedlings in “six places where we knew populations of Mead’s milkweed were barely hanging on.”

Her team achieved “a fair amount of success, roughly 40 percent over the broad scheme,” she said. She added that sometimes the transplants would stay dormant, which meant that they wouldn’t be visible for monitoring the next year.

“This discovery helped inform when we do surveys,” she said. “Now we only survey after a prescribed burn year because we know we’ll get better representation of what’s there.”

She admitted restoration efforts have a long way to go before we can call Missouri’s recovery effort a success. But a recent genetics study conducted by the Missouri Botanical Garden “showed we had more genetic diversity in our Mead’s populations than we thought.”

This gives her hope, but she notes that “it takes long-term monitoring to really understand how the populations are doing.”

Mead’s Milkweed Study at a Glance

Isolated remnant populations are vulnerable to threats like climate change and disease. 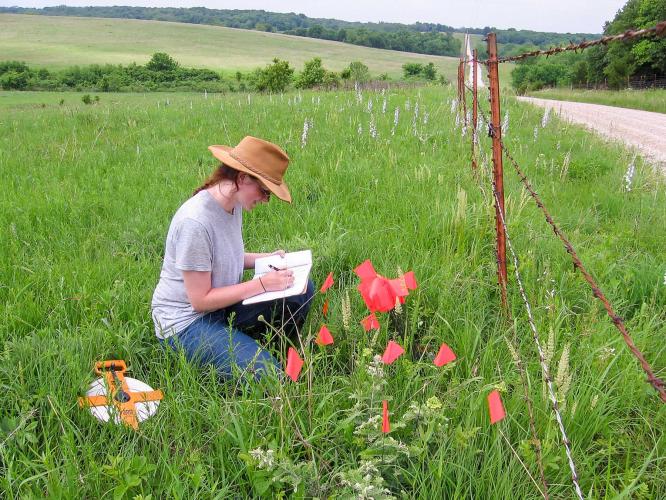 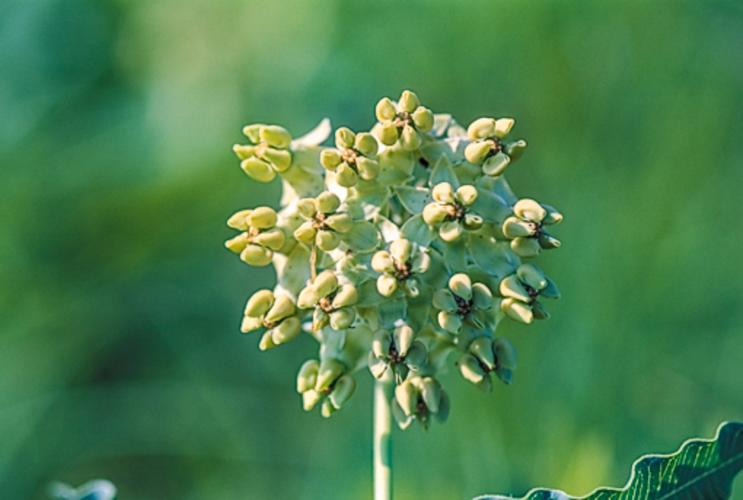 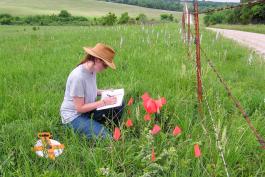 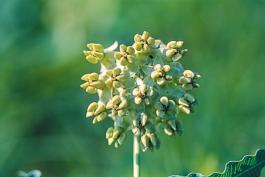 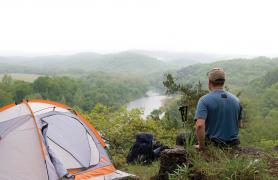 Your guide to reconnecting with nature. 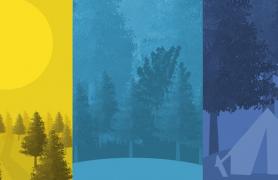 Pick an Outdoor Adventure
THIS CONTENT IS ARCHIVED
Body