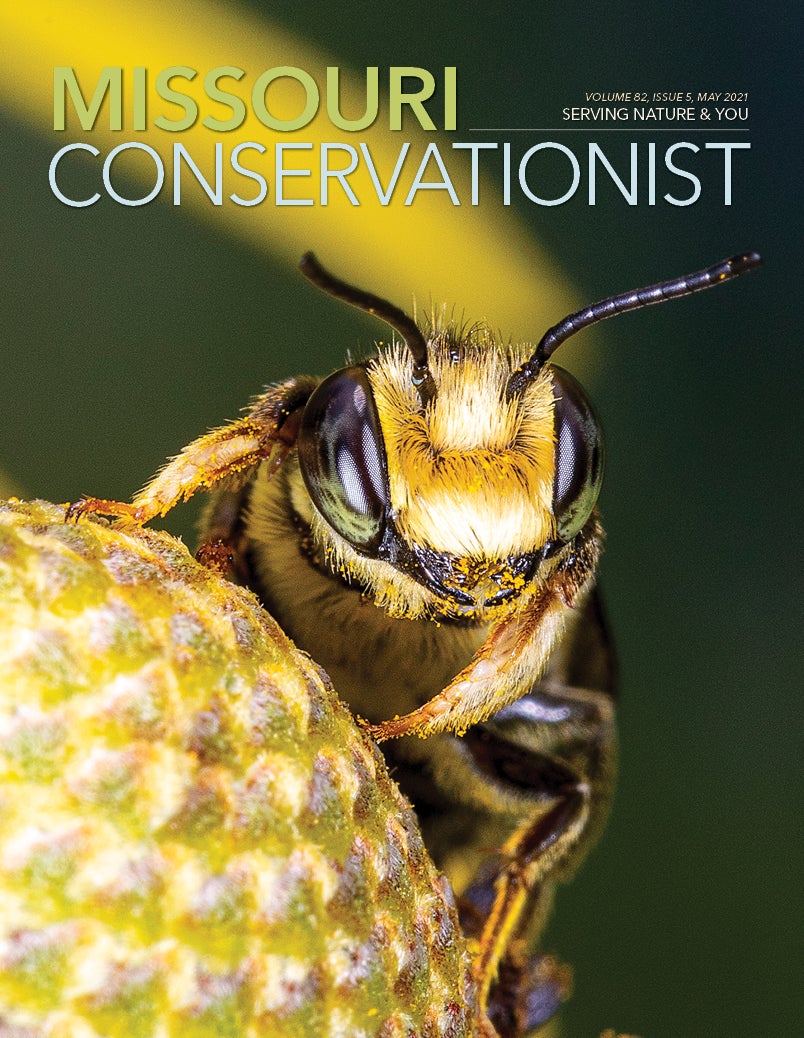 If you’re a fly-angler, you’ve probably tied a caddisfly pattern or two. Whether as stream-dwelling larvae or mothlike adults, caddisflies tempt hungry fish.

Caddisflies can also be viewed as animal representatives of their associated habitat systems. This means their presence, abundance, and health indicate the condition of their native places.

“However,” said MDC Scientist Bill Mabee, “little is known about the distribution, life history, environmental requirements, or tolerance to environmental stress of either species.” Mabee led a team to determine if the two species, neither of which had been studied in more than a decade, still occur within their native range.

In the fall of 2017, Mabee’s team scouted Maramec Spring Branch and the Meramec River to document the species’ occurrence and characterize their aquatic habitat. They collected enough evidence to make a second visit in January of 2018.

“Our efforts reaffirmed populations of these two species persist in the Maramec Spring Branch,” Mabee said. “We also were able to start filling knowledge gaps about these species’ habitat-use during their early life stages.”

To ensure maintenance of sustainable populations, Mabee said, more detailed studies of distribution, life history, and environmental requirements of these and other cave and karst/springs habitat system species are needed.

“The more we know about these species’ needs, the better we can conserve them and the habitat elements — including stream characteristics and plant species — they depend on,” he said.

Caddisfly Study at a Glance 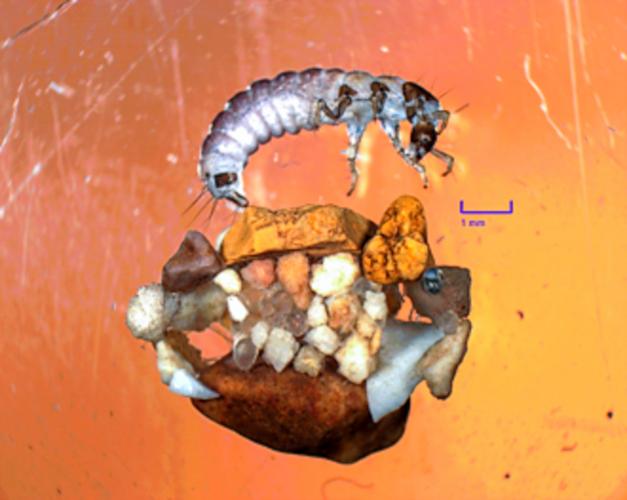 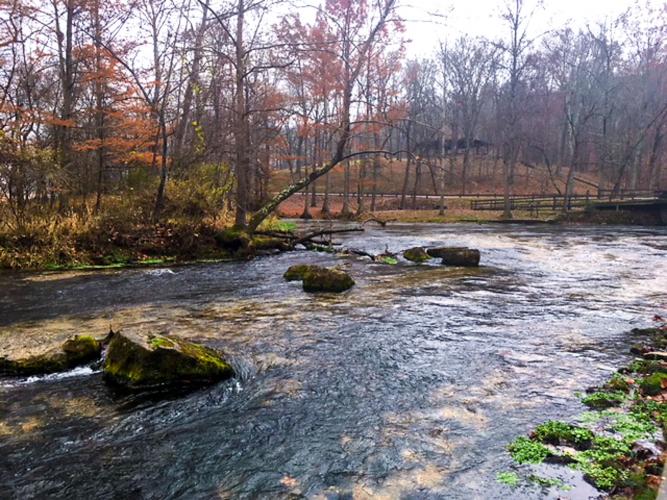 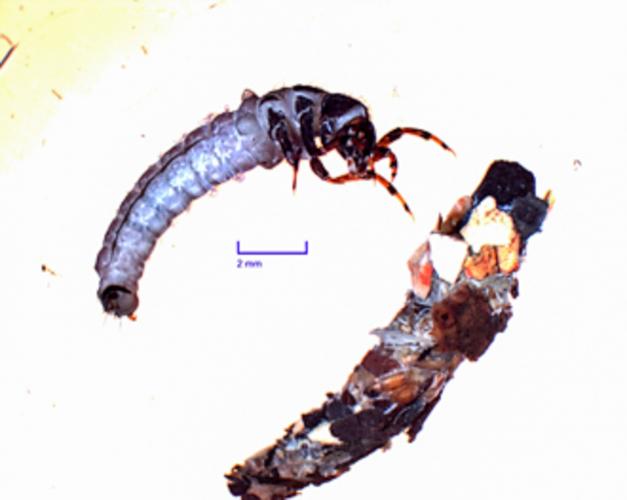 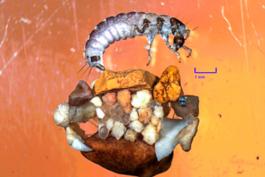 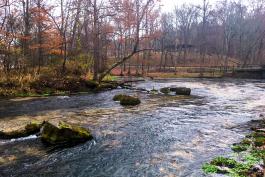 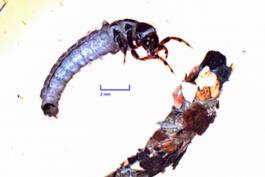