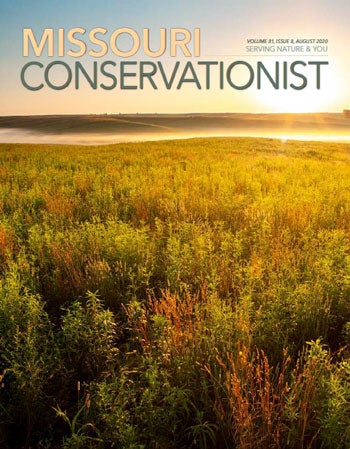 Since the late 1960s, Missouri northern bobwhite populations have dropped by 80 percent, largely due to land-use changes. Conservation areas and other public lands comprise critical habitat for bobwhite.

“Managers need to know the best combination of habitat and management practices to conserve Missouri’s bobwhite populations throughout the year,” said MDC Resource Scientist Tom Thompson. He and colleagues from the University of Missouri (MU), MDC, and the U.S. Forest Service (USFS) worked to meet this need for informed conservation.

From 2016 to 2019, their study of bobwhite population dynamics focused on five conservation areas in southwest Missouri. Two are traditionally managed areas that include cropland and food plots for wildlife use. The other three are extensive native grasslands managed with prescribed fire and conservation grazing.

Northern Bobwhite Study at a Glance