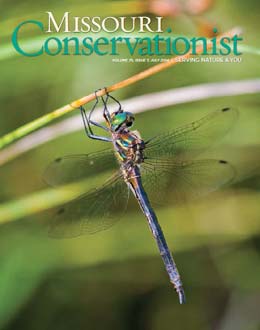 Located in southwest Missouri, this Dade County remnant prairie is home to more than 300 plant species and a few uncommon animals.

Niawathe is an Osage Indian word meaning “life-giver.” The 320-acre Niawathe Prairie Conservation Area is the result of a partnership in land ownership — half of the area is owned by The Nature Conservancy and the other half by the Missouri Department of Conservation. Three quarters of the area was declared Niawathe Prairie Natural Area in the late 1970s, due to the remarkably diverse mix of grassland plants, flowers, and wildlife that is reminiscent of Missouri’s extensive pre-settlement prairie.

Prior to the Department’s management, much of this prairie was grazed lightly and hayed annually. The area has never been plowed or seeded with cl-season grass like fescue. Recent management has included prescribed burning and grazing, which are practices used to mimic historical disturbances, like wildfires and grazing by bison, which helped shape the evolution of prairies over thousands of years.

Niawathe Prairie is known for its extremely diverse plant community. That makes plant identification a busy hobby, because many species of wildflowers bloom throughout the summer. Early in the season, Indian paintbrush blooms, followed by cream wild indigo and pale purple coneflower in June, and royal catchfly and various species of blazing star in July. Late summer and fall usher in a variety of asters and goldenrods. These showy plants are the easiest to identify; hundreds of others are available for viewing and identification. Due to the diversity of plant life of this remnant prairie, a variety of wildlife flourishes.

The prairie mole cricket is a fairly uncommon insect that depends on prairie habitat and calls this area home. These insects spend most of their lives in burrows underground and are rarely seen, but their call can be heard in the spring.

Populations of regal fritillary butterflies and Northern crawfish frogs can also be seen and heard. All three of these animals are species of conservation concern, which means that they are monitored closely because their populations have declined severely over the last 50 years or so, mainly due to the loss of prairie habitat.

Birders also enjoy this prairie. Species that are uncommon in much of rural Missouri, but are abundant on grasslands like Niawathe, include Henslow’s sparrows, grasshopper sparrows, and loggerhead shrikes. Late winter usually yields a significant population of shorteared owls. 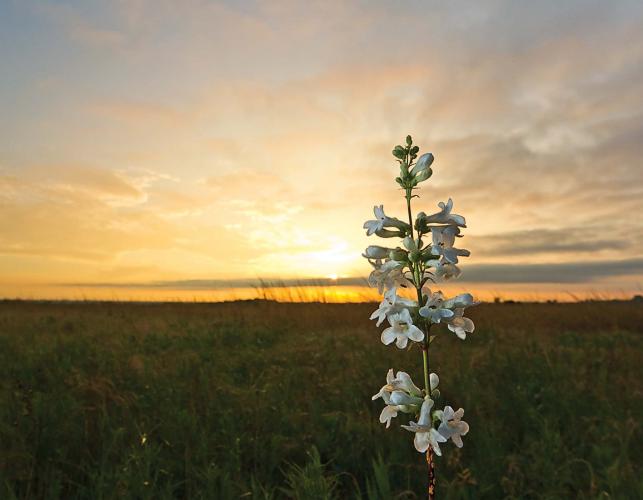 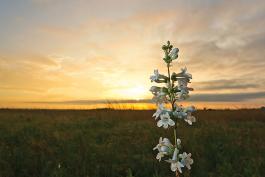