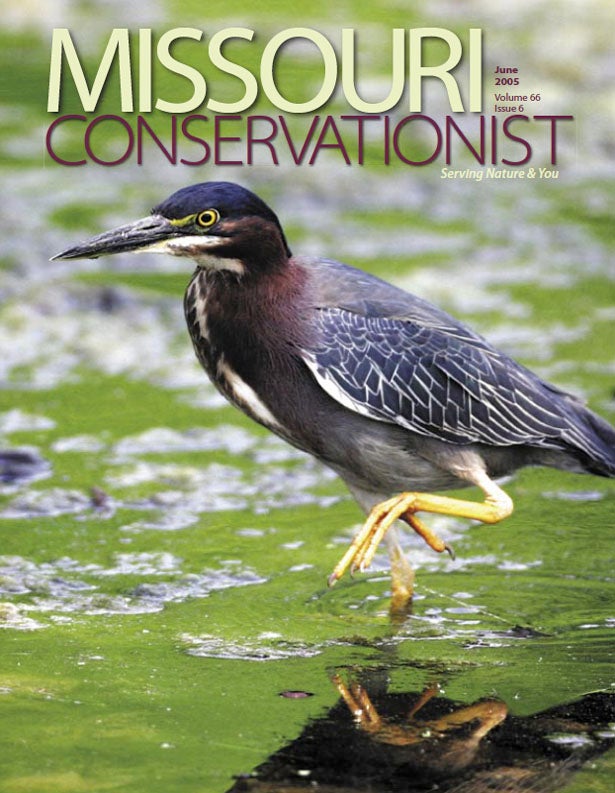 Animals that are white instead of their normal color quickly capture our attention and imagination. Albinos are rare, but common enough that almost everyone has seen one, or knows someone that has.

Albinos have the characteristics of other members of their species, except that their cells are unable to produce melanin, a dark pigment that results in normal coloration in the skin, scales, eyes or hair. A lack of melanin usually causes an animal—or parts of an animal—to appear white or pink, or to have a bleached look.

Animals can be pure or partial albinos. Pure albinos usually have pink eyes, nails, scales and skin. They're pink because, without coloration, the blood vessels show through. In humans and some other animals, the eyes of an albino are light blue or green because of the way light passes through the iris.

Partial albinos have some of the coloration typical of their species, but parts of their body appear white. Piebald deer, which have splotches of white on their fur as adults, are a good example. Many red-winged blackbirds have a partially white wing, and partial albino raccoons will have a white patch on their fur.

Being white doesn't make an animal an albino. The true test is whether it has pink or light blue eyes.

Leucistic animals have mostly white skin, hair or scales, but will have some dark pigmentation in their eyes and nails. Though leucistic animals are not as rare as true albino animals, many are displayed at zoos.

Albinism is passed genetically from parents to offspring. Each cell contains numerous pairs of genes, one from each parent. These genes transmit traits through generations. An albino offspring results from a specific combination of genes.

In humans, for example, about one in 70 people carry a recessive gene for albinism, and about one in 20,000 humans are albinos.

At least 300 species of animals in North America have albino individuals. In Missouri, people have photographed or witnessed albinism in turtles, catfish, salamanders, deer, frogs, snakes, bluebirds and raccoons.

The degree of albinism varies among animal groups. Some researchers working with mammals estimate that true albinos occur in about one in 10,000 births. Some of our Conservation Department hatcheries have seen albino catfish produced as frequently as one in 20,000 fish. Yet some researchers working with birds found that albinism occurs in 17 of 30,000 individuals, or one of 1,764 birds.

Normal- or random-breeding usually decreases the chance for albino offspring. Inbreeding among small isolated populations, or among closely related individuals, can increase the chances for albinism. Even among humans, albinism rates vary with geographic location.

Animals in some areas have extremely high rates of albinism. In Marionville, for example, white squirrels dominate the population. The number of these partial albinos remains high because people living there feed and pamper their white squirrels and have passed ordinances to protect them from hunters and motorists.

Lacking protective coloration, albino animals are more likely to be seen by both predators and prey. It's easy, for example, to spot Marionville's albino squirrels against the dark trunks of the trees they climb.

Although it seems logical that albinos would have a survival disadvantage, some studies suggest that albino animals may not be as conspicuous to other predators as they are to us.

Predators such as hawks, for example, may rely on a search image for prey that primarily involves shape and movement. The color of the prey may make little difference, as long as the prey looks and acts like a food item.

A lack of pigmentation can, however, affect the vision of albino animals, making it hard for them to find food and avoid danger.

Dark pigments like melanin also help to protect skin and eyes from overexposure to sunlight. Many albino animals face a higher risk of melanomas and retinal damage. In the case of some albino reptile species that bask in the sun to warm themselves, sunlight may quickly prove fatal.

Albinism also may make life more difficult for some birds and other animals that use color to attract mates. Several of our songbird females select males based on their courtship displays. Having a display missing a crucial splash of color may put the animal at a competitive disadvantage.

Because they are rare, albino animals have often been given mythical status. Many American Indians, for example, considered white bison to be sources of immense power and good fortune. To do harm to them would bring misfortune.

Animals that are legal to be bought or sold can bring a higher price if they are albinos. Breeders of amphibians and reptiles for captive animal markets often test and select for albino offspring. Several zoos proudly keep albino specimens.

Modern-day hunters sometimes see albino animals. They can harvest them during legal hunting seasons, except, as in Marionville, where the albino animals are protected by local regulations.

Because they lack color, albino animals have a ghostly beauty. Many people count themselves lucky to see one. You can increase your chance of discovering one of these rare oddities of nature by spending more time outdoors.