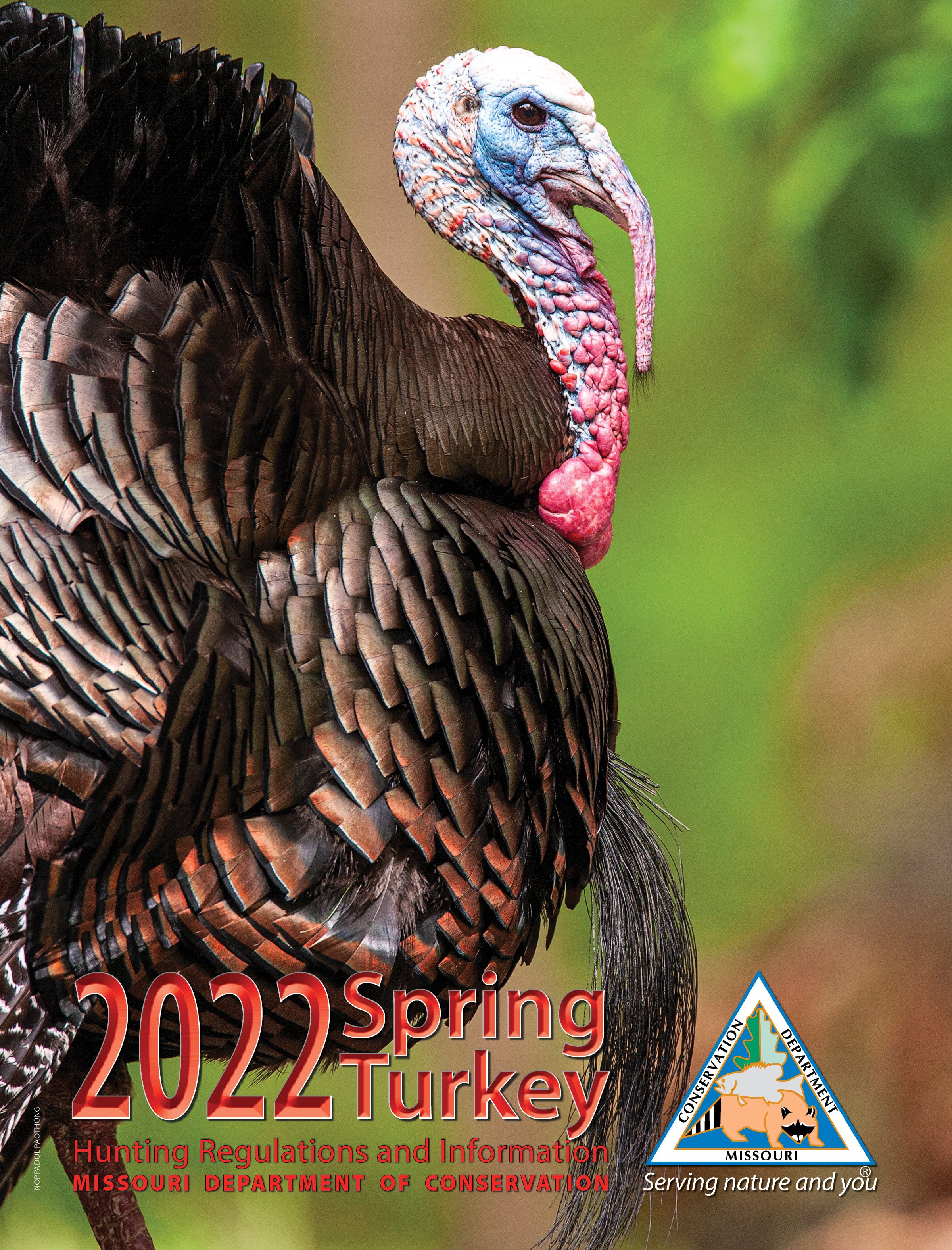 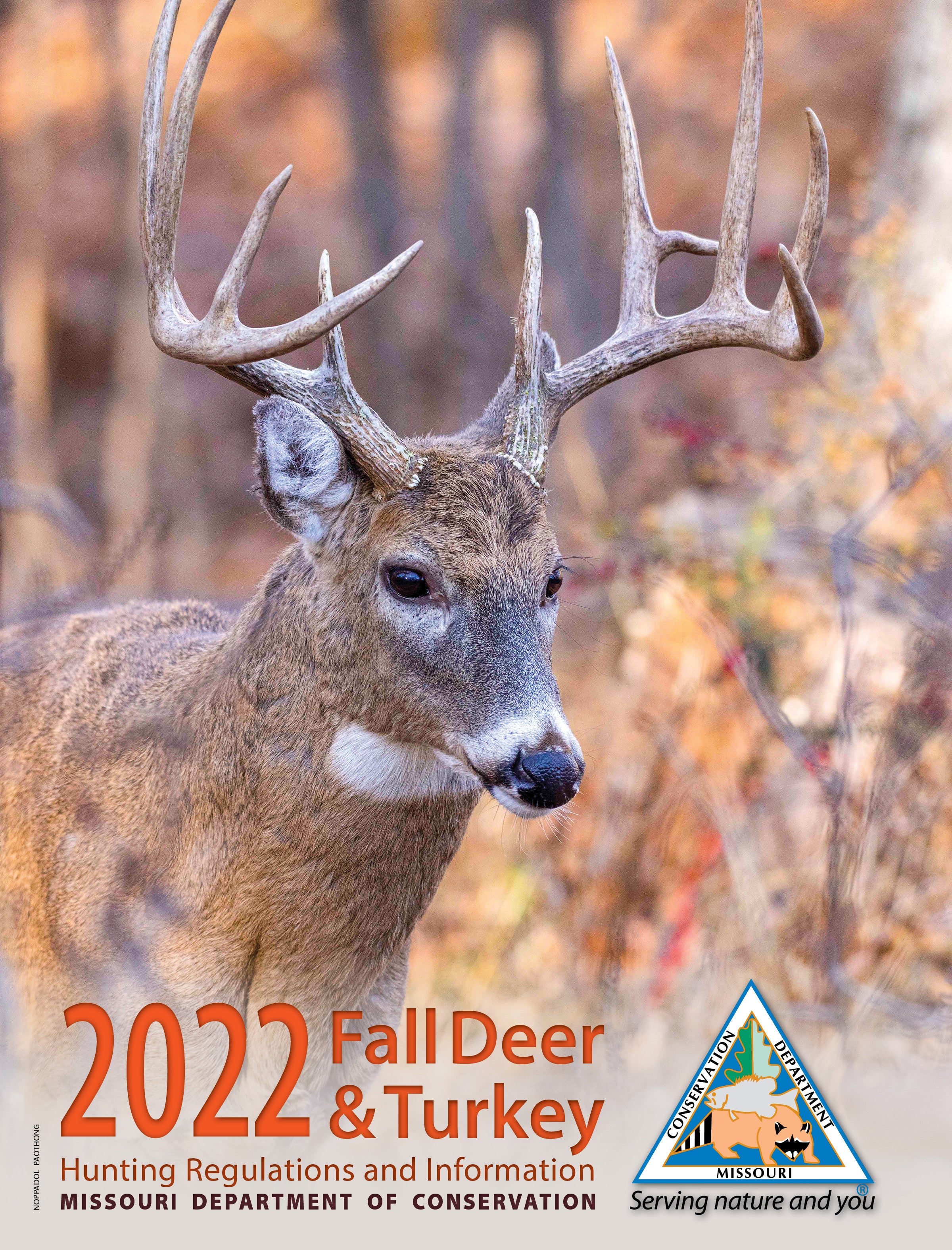 Browse this section for information on:

Please check all hunter education requirements before you head out to the field!  Visit our Hunter Education Requirement page for details and exemptions.

Many hunters are in the woods before dawn, and most turkeys are killed before 8 a.m. However, turkey hunting after 8 a.m. can be rewarding. Most people leave the woods by 10 a.m. If you have the patience to stay late, there are fewer hunters in the woods competing for available birds.

It is important to start your hunt from a good location. Be careful not to hide too well. You want to be able to see in every direction in order to spot approaching hunters. Consider any movement in the woods to be another hunter until you can positively identify the object.

Hooting like a barred owl or cawing like a crow usually encourages a turkey to gobble, and are preferred ways to locate the birds early in the morning. Hooting and cawing may get him to gobble without making him look for you.

Variations of the yelp are the most frequently used calls. Most spring turkey hunters yelp from 3 to 7 times—it’s not critical how many times, but rhythm is important. It really does not matter whether you are raspy or smooth, or using friction or diaphragm calls. Rhythm is the most important feature of effective calling. Pre-recorded tapes of turkey calls can help you learn the various calls and associated rhythms.

Sometimes you can use every call in the book and you still have trouble getting the gobbler to come in those last few critical yards!  Possible reasons and solutions:

Unlike Spring Turkey Season, there is little or no gobbling activity during the day and gobblers are in small flocks (3 to 10 birds).  Hens and young of the year are together in large flocks (10 to 20 birds). It is not unusual to find two to three hens together with all their young.

The basic strategy for fall turkey hunting is to find and break up a flock, scattering them in all directions. Then, locate yourself as near as possible to the spot where you broke up the flock and wait about 10 minutes before you start calling.

Fall turkey hunting can be an extremely enjoyable experience. The sight and sounds of 20 to 30 turkeys approaching from all directions can be as exciting as calling in a spring gobbler. However, the fall firearms turkey season has the potential to be more dangerous than the spring because either sex may be hunted. Therefore, less emphasis is put on positive identification. Remember to follow the basic rules of safe turkey hunting.

In order to be safe, always wrap a bagged turkey or decoy in hunter orange when transporting it or carry them in a turkey hunting vest.