Driving directions: One mile east of Lee's Summit on Ranson Road and 1.5 miles south of Highway 50.

Largemouth bass begin spawning in late April and will continue until late May-early June. Fish brush piles and off of points using a rig with a plastic worm or a jig and pig. Following the spawn in the summer months as water temperatures climb, fish early and late in the day using topwater baits. Work these baits along lily pads, pondweed, or brush piles and hold on for that topwater bite. During the day, fish under shade trees. All of the lakes on the Reed Area hold good bass populations, however electrofishing surveys revealed Bluestem, Catclaw, Cottontail, Gopher, Jackrabbit, Nell, and Plover are the top bass lakes.

Channel catfish action stays consistent throughout most of the summer. All lakes are stocked annually and hold good populations. During the spring rains, fish the creek channels running into the lakes by drifting a nightcrawler. Chicken liver and cut shad are the best summertime baits. After the water reaches 80 degrees, float these baits under a bobber. In the late winter and early spring, fish stinky baits to get an early start catfishing.

Bluegill and redear sunfish will spawn in all lakes starting in late April and will run until early June. The top lakes for bluegill are Bluestem, Cottontail, Gopher, and Nell. Try fishing the coves with red worms or crickets under a bobber. For redear sunfish, target Bluestem, Bodarc, Gopher, Cottontail, and Jackrabbit. Try fishing on the bottom near cover or using a small tube jig tipped with a little piece of worm fished along the bottom.

Crappie fishing takes off in early April until mid-May. Try fishing Bluestem, Bodarc, Jackrabbit, Cottontail, Nell, or Catclaw lakes for the best populations of crappie on the area. Crappie spawn on the rocky banks and near woody cover, so use minnows or jigs tipped with power bait fished under a bobber near these areas. Fishing will also pick up again in the fall as water temperatures drop to near 50 degrees. Fish on flats with a bobber and minnow to get your limit. Anglers are encouraged to harvest their daily limit of crappie to reduce crowding on all lakes.

Hybrid striped bass are stocked in all lakes on the area, except Honker, and offer a different predator for anglers to pursue. Chicken liver is a good bet to hook into a wiper on the Reed Area lakes. During the early season (March-April), crankbaits are a safe bet as fish begin to put the feed bag on for the year. During the summer, be mindful of shad balls popping on the surface as wipers will often chase these to catch a quick meal.  Throw crankbaits or soft plastics into the frenzy and hope for a bite.

In November, rainbow trout are stocked into Coot, Plover, and Honker Pond (kid's fishing only, 15 years old and younger) and   will be stocked through March to establish a winter fishing season. Try using prepared trout baits, small crankbaits, small jigs, and flies to catch trout. All anglers including children must have a trout permit to harvest trout.

Need help learning how to fish? The Reed Area holds many Discover Nature Fishing classes. Check out the following web site for all the classes held at the Reed Area and across the state: http://short.mdc.mo.gov/ZkB.

One mile east of Lee's Summit on Highway 50, exit onto Ranson Road turn to the south and entrance is 1/2 mile on your left. 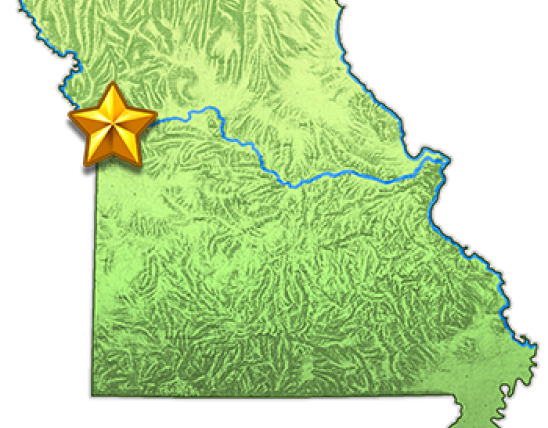 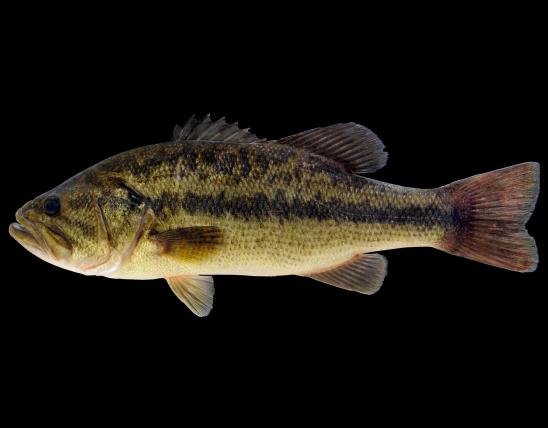 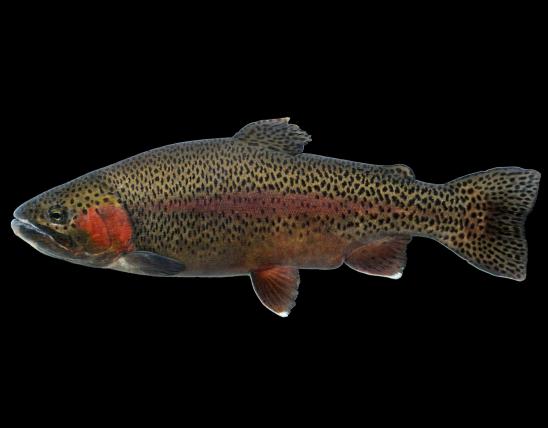 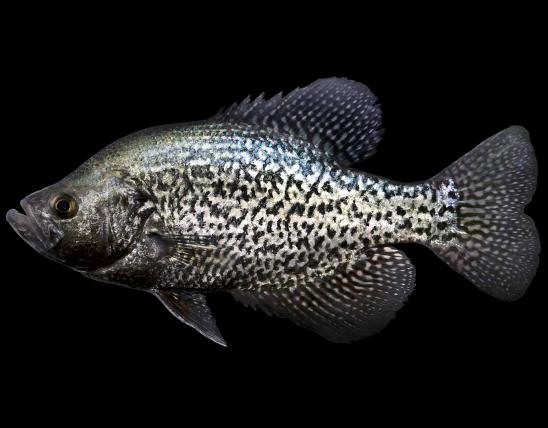 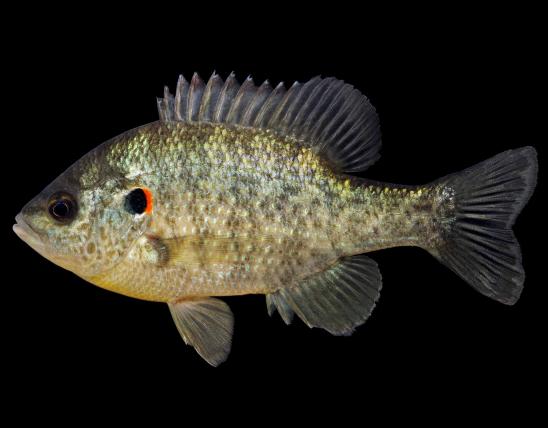 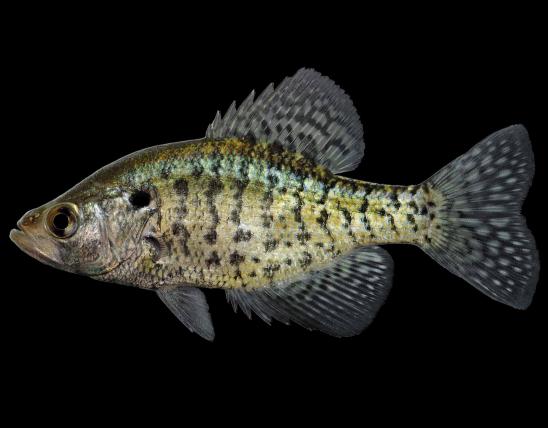 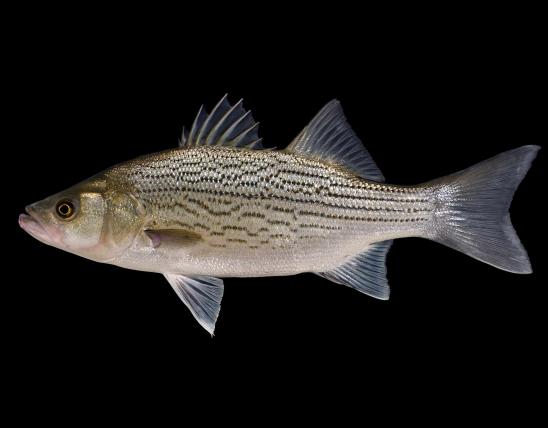 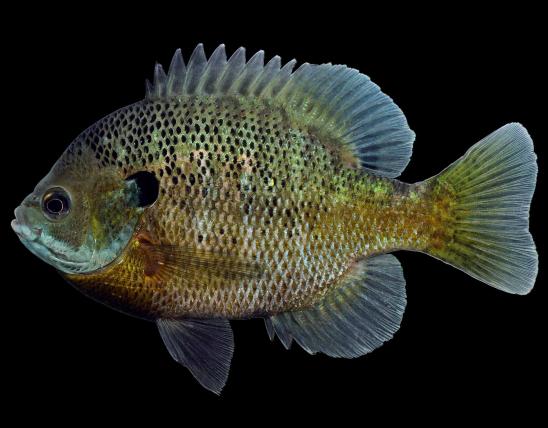