Silver maple is a medium to large tree with a rounded crown and slender, spreading branches.

Leaves are simple, opposite, 4–7 inches long, broadly triangular, 5-lobed; lobes deep, narrow, pointed at the tip, middle lobe taking up more than ½ the length of the complete leaf, narrowed at the base, margins toothed, base of lobes (sinuses) V-shaped; upper surface of leaf pale green, undersurface silvery white (hence the name). Leaves turn yellow in autumn.

Twigs are slender, brittle, shiny, reddish-brown, producing a disagreeable odor when bruised or broken; bud at tip is blunt.

Flowers January–April, in clusters, male and female flowers borne on the same tree, appearing before the leaves, lacking petals. This is the earliest of our maples to flower in the spring. 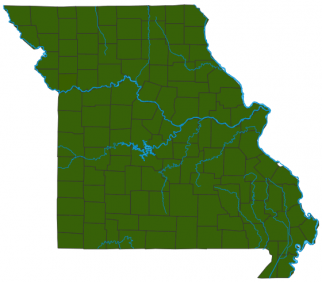 In nature, silver maple is a bottomland tree, growing in moist places, while its cousin the sugar or hard maple is essentially a hill tree. Because of silver maple's rapid growth, it appeals to people wanting a large shade tree in a relatively short amount of time. Unfortunately, it has rather soft wood and easily loses limbs in strong winds and in ice storms. If you are thinking of planting it, plant some slower-growing trees (such as oaks) at the same time, so that when the silver maples die, the other trees will be well-established.

The wood is used for furniture, veneer, pulp, boxes, and crates. This riverbank tree is good for preventing erosion. Although landscape architects disdain it, silver maple at any age possesses a firm, graceful look of comfort and establishment, and is worth appreciating on its own terms. Its autumn yellows are attractive, contributing to the general yellow tones that grace our waterways and other lowlands each fall.

The abundant seeds are eaten by songbirds, squirrels, and other animals. When the larger branches and trunk are hollowed out by heart-rot, raccoons and squirrels make dens in the tree. Fast-growing, soft-wooded "trash trees" like silver maple are usually the best stream bank stabilizers.
Title
Media Gallery
Image 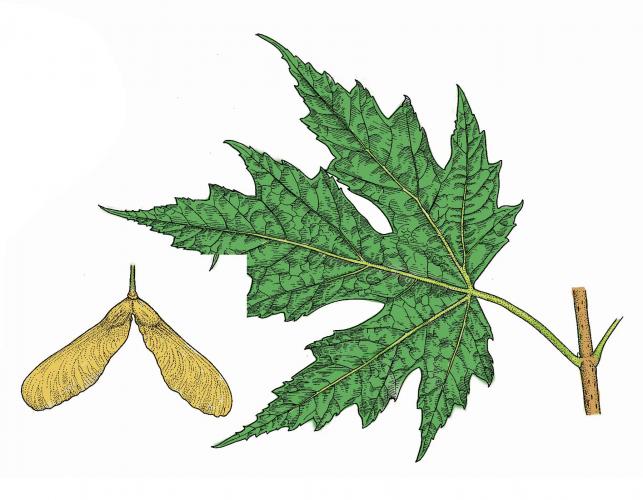 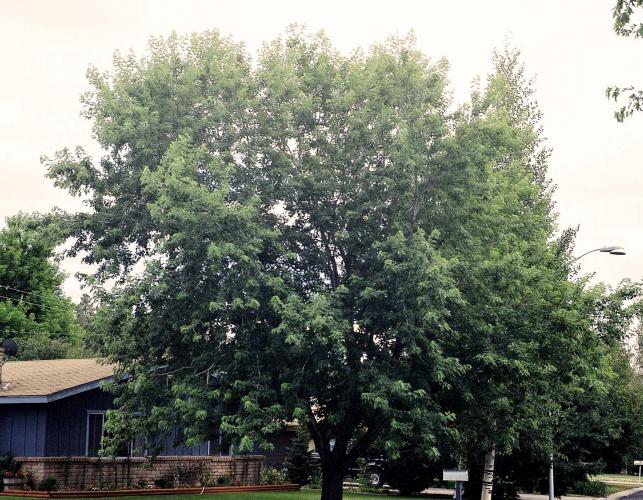 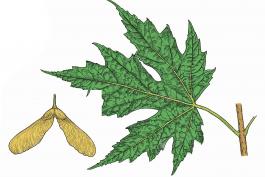 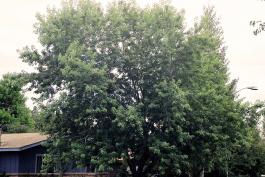 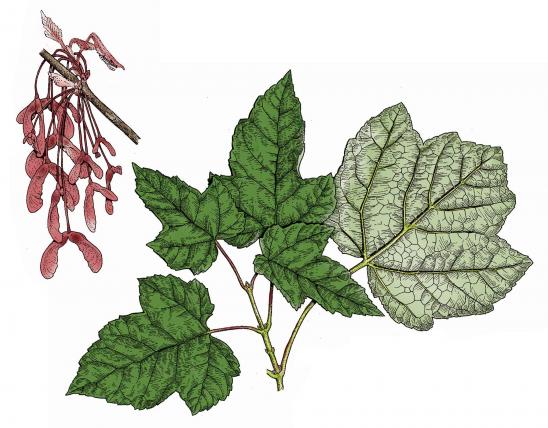 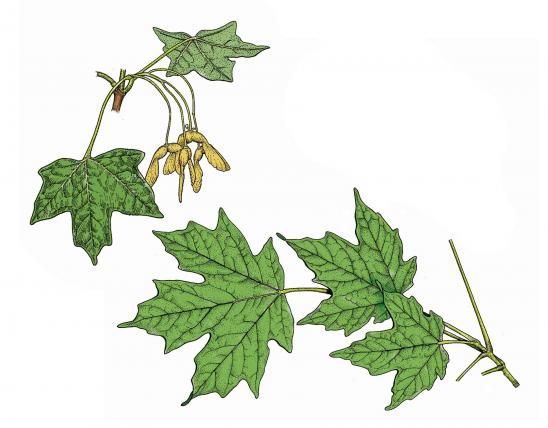 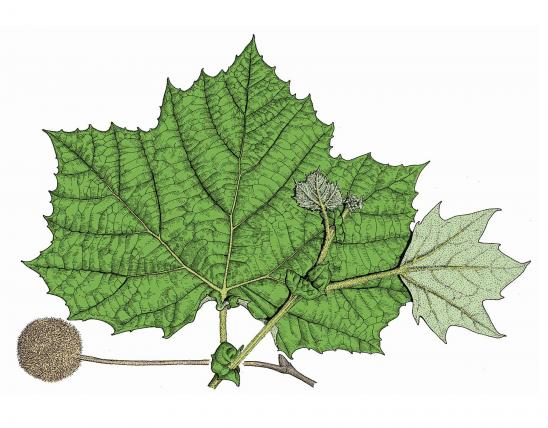 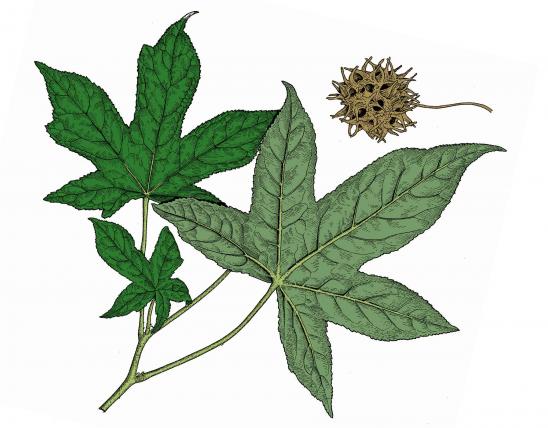 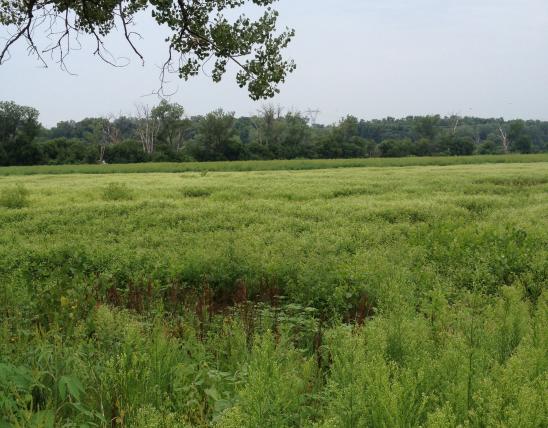 Rush Bottoms Conservation Area
The United States Army Corps of Engineers has purchased this area as part of the Missouri River Mitigation Project. 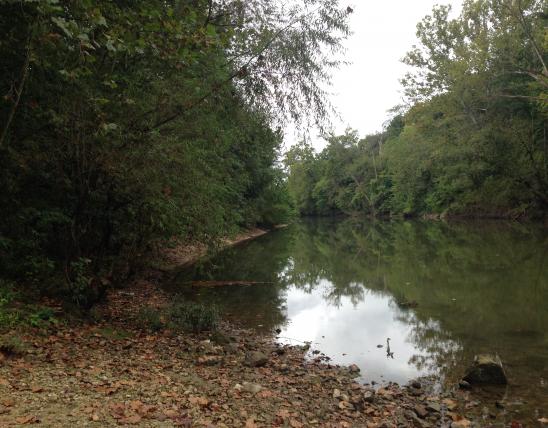 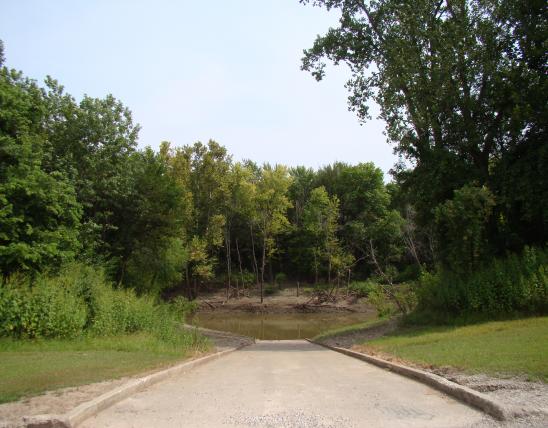 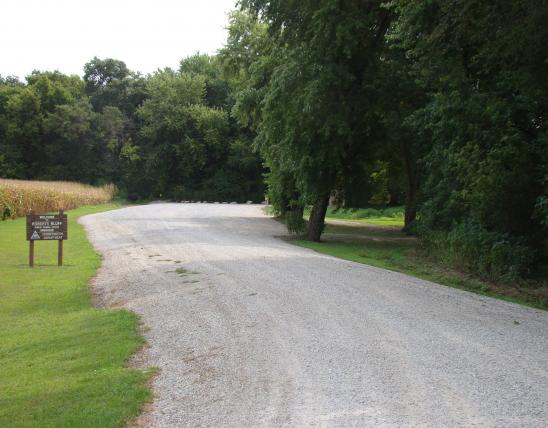 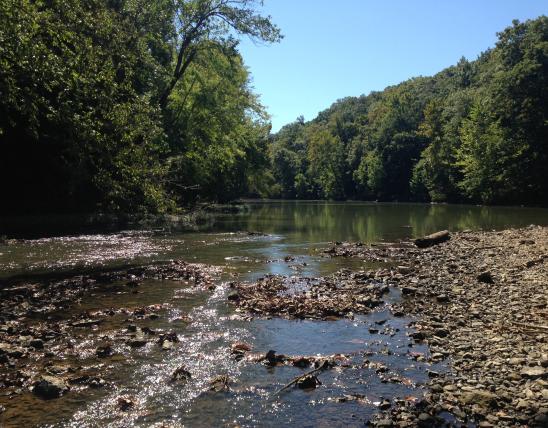 Reiker Ford Access
About Trees, Shrubs and Woody Vines in Missouri
There are no sharp dividing lines between trees, shrubs, and woody vines, or even between woody and nonwoody plants. “Wood” is a type of tissue made of cellulose and lignin that many plants develop as they mature — whether they are “woody” or not. Trees are woody plants over 13 feet tall with a single trunk. Shrubs are less than 13 feet tall, with multiple stems. Vines require support or else sprawl over the ground.