While bears are preparing for the winter, it's the familiar fuzzy caterpillar known as the woolly bear that clearly signals that cold weather is just around the corner.

On sunny autumn days, woolly bear caterpillars cross roads and highways. But even before there were paved roads, people noticed the woolly bear migration. Woolly bears were the weather predictors of folklore.

As the days grow shorter and the nights grow cooler, most green plants stop growing. Woolly bears are leaf-eaters, and they are quick to notice the shortage of food. Since caterpillars can't migrate south, their only option is to find a protected place to spend the winter.

Hollow logs, piles of leaves, cracks in foundations and stacks of firewood are all good places to hide. Woolly bears cross roads in droves as they look for winter dens.

It is doubtful that the color of the woolly bear's coat reliably predicts the length of the winter, or that the depth of snow somehow correlates with the thickness of woolly bear fuzz, but their fall migration remains a reliable sign of impending weather.

Wowed by the Woolly Bear

For more on the woolly bear, visit our Field Guide. 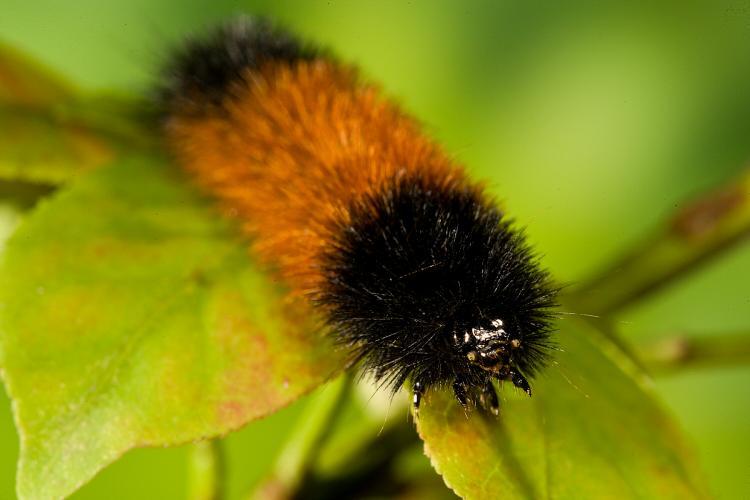 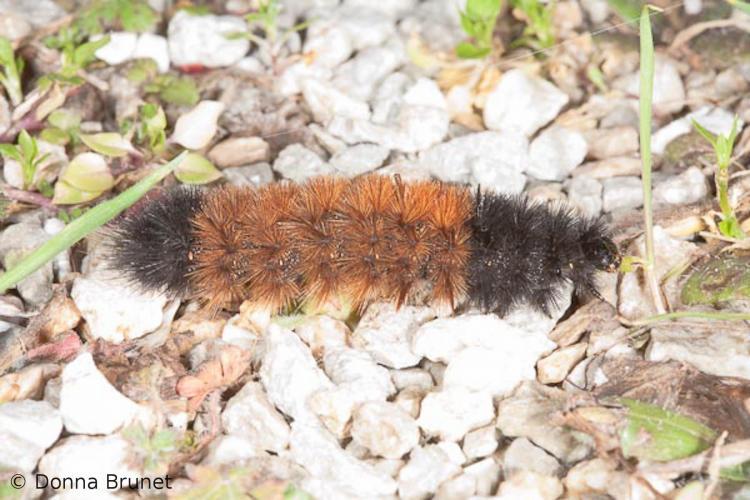 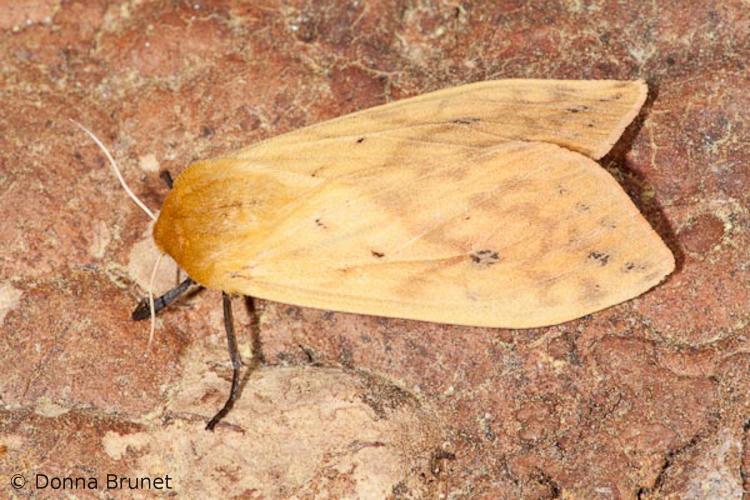 Caption
Isabella Tiger Moth
Credit
Donna Brunet, Use of this image restricted to MDC only
4/4
Image