There are many myths about snakes. Immigrants brought myths from Europe and started new myths as they became acquainted with North American snakes.

One very old myth reported that certain snakes stole milk from cows. These “milk” snakes were seen around barns or sheds where families had their milk cows. People believed these snakes drank milk from the cows. The truth was that the snakes were there to eat mice. Milk snakes are actually a kind of colorful kingsnake.

Some people claim that snakes run in pairs. This is another myth. Snakes do get together briefly in the spring to mate. But since snakes are carnivores and compete for food such as mice, frogs and fish, they tend to be loners. Most snakes seen near each other are together by chance, and are not drawn by the pleasure of each other’s company.

A peculiar myth tells of a “hoop snake” that holds its tail in its mouth and rolls downhill. No snake really does this. Claims that snakes swallow their young when threatened or that snakes cannot bite underwater are also false.

A common misconception is that snakes are slimy. Since snakes look shiny, they appear wet and slimy, like fish. But, in fact, snake skin is smooth and dry.

Overcome Your Fear of Snakes 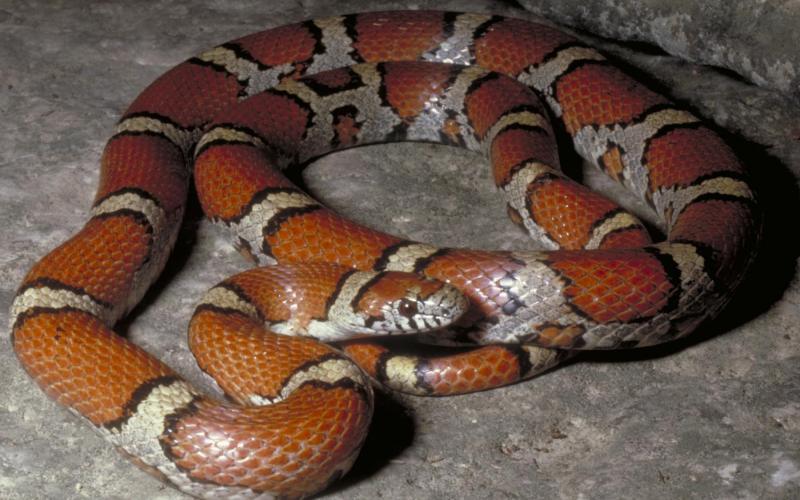 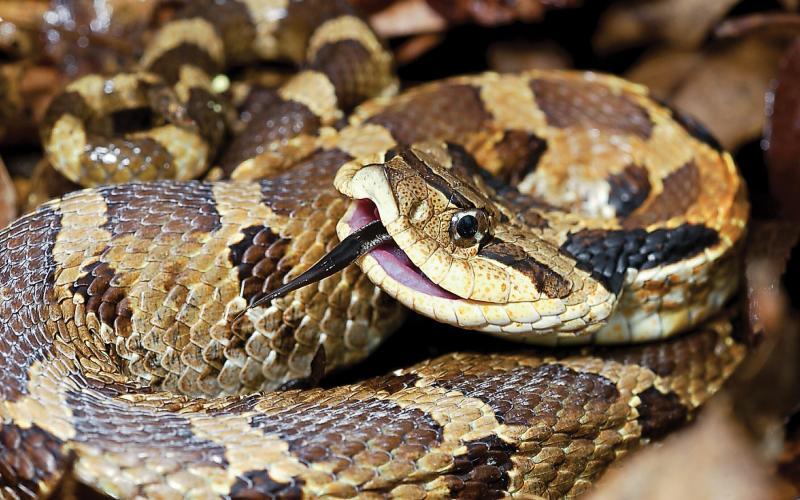 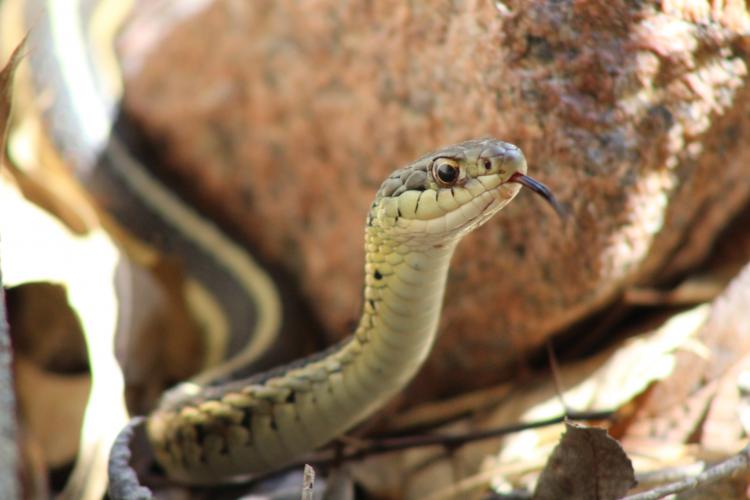 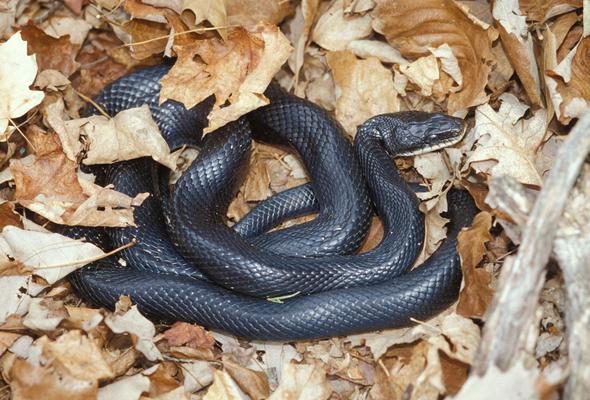 Caption
When outdoors, watch where you step and put your hands so you don’t surprise a resting snake, such as this black rat snake.
Credit
MDC
5/5
Image