It’s a startling sound that can stop you in your tracks. There’s no mistaking the rattlesnake’s rattle. Yet, how it makes that scary sound has been misunderstood.

Some people think a rattlesnake’s rattle is full of pebbles, like beads in a baby’s rattle. Actually, the rattle is made of special hollow scales, made of keratin, on the tip of the snake’s tail. These scales are loosely connected. When the rattlesnake vibrates its tail, the scales rapidly strike each other, causing a buzzing sound.

A rattlesnake is born with a single button on its tail. Each time the snake sheds its skin, a new segment is added at the base of the rattle. MDC Herpetologist Jeff Briggler notes that, "The more a snake is growing, the faster it sheds. Younger snakes shed more than older snakes and can shed on average, three to four times a year in warmer months." As the rattle grows longer, the end segments can weaken and break off. Sometimes insects eat holes into the rattle, further weakening it and causing a loss of segments. This pattern of growth makes it impossible to determine the snake’s age by counting the number of segments in its rattle. In cases of injury or damage, or even surprise, you may not hear a rattle which may make identification more difficult.

Listen to our Nature Boost podcast on snakes with MDC Herpetologist Jeff Briggler.

The buzz of the rattle is designed to draw attention. Rattlesnakes evolved on the Great Plains where hooved animals, like bison and elk, roamed. The sharp buzz of the rattle protected rattlesnakes from trampling by alerting these animals to the snakes. By scaring off predators and large, blundering intruders, rattlesnakes conserve their energy and venom for catching food.

The Largest Venomous Snake in Missouri

What do you know about the timber rattlesnake? Here are a few quick facts about this venomous predator. It should be noted that there are only a few cases of rattlesnake bites in Missouri.

For more on the timber rattlesnake, visit the MDC’s Field Guide.

Note: The other two Missouri rattlesnakes are the western pygmy and prairie massasauga. 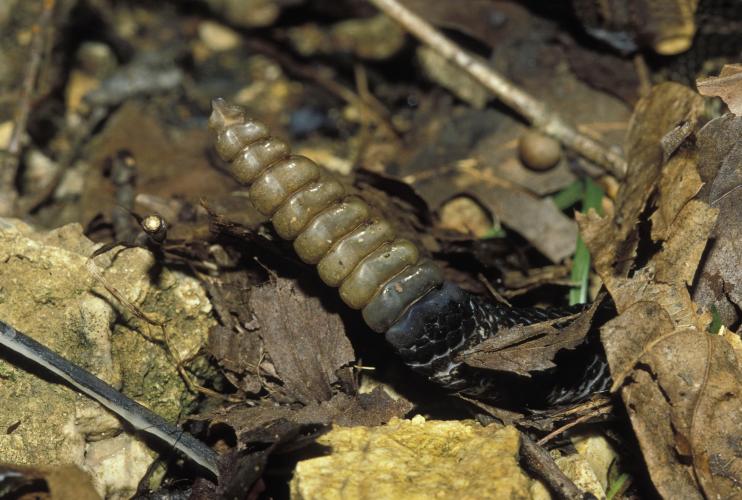 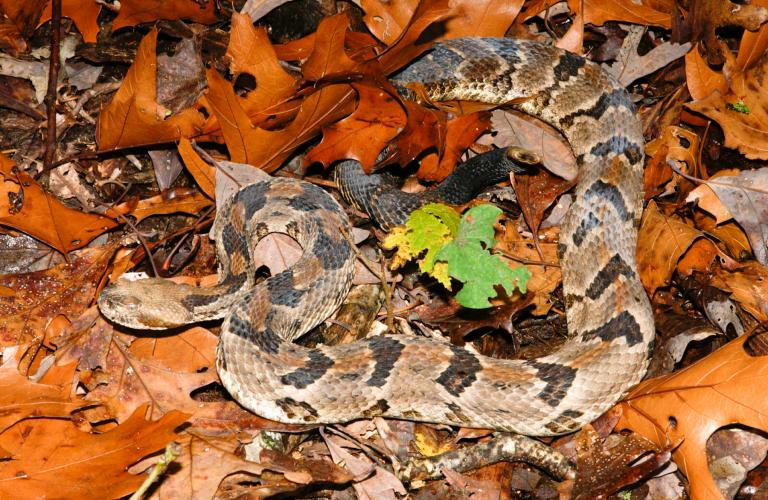 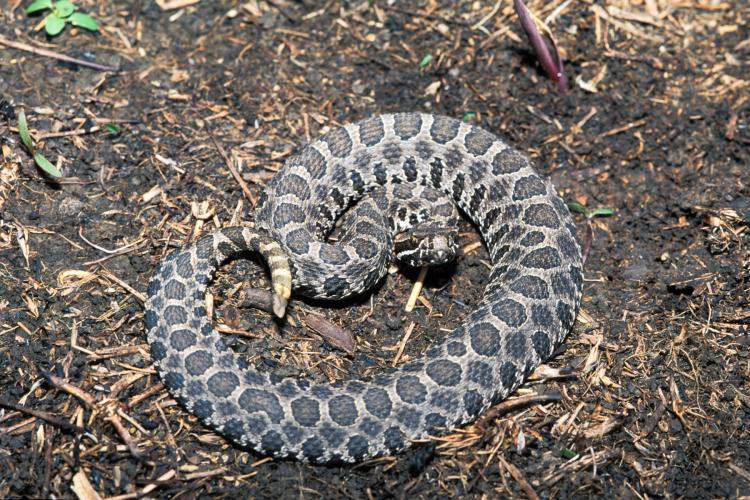