Want to connect with nature on those bone chilling days of winter? You can create a game of outdoor trivia to play with family and friends while you wait out the weather. Here's a dozen to get you started with answers and pictures below.

In each issue of the MDC’s Xplor Magazine, kids can discover the unusual, unique, and unbelievable stuff that happens in nature with “Strange But True.” Use these facts to wow your friends and family with even more nature trivia, such as:

Xplor Magazine is great for kids! You can read the latest digital issue on our website. 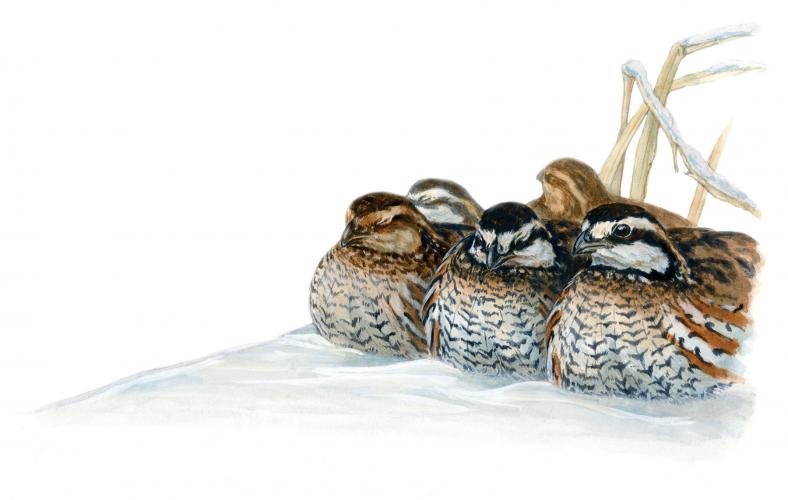 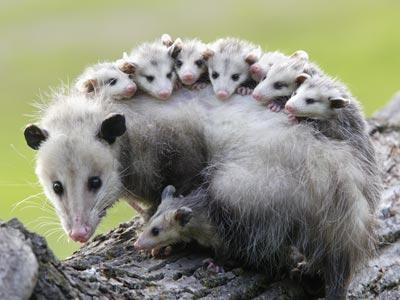 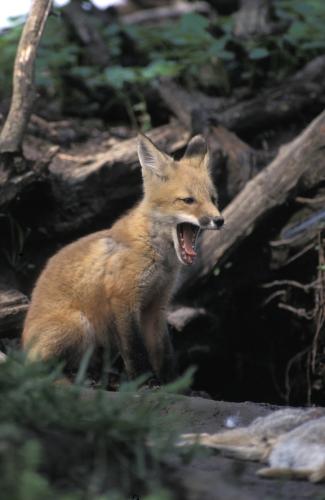 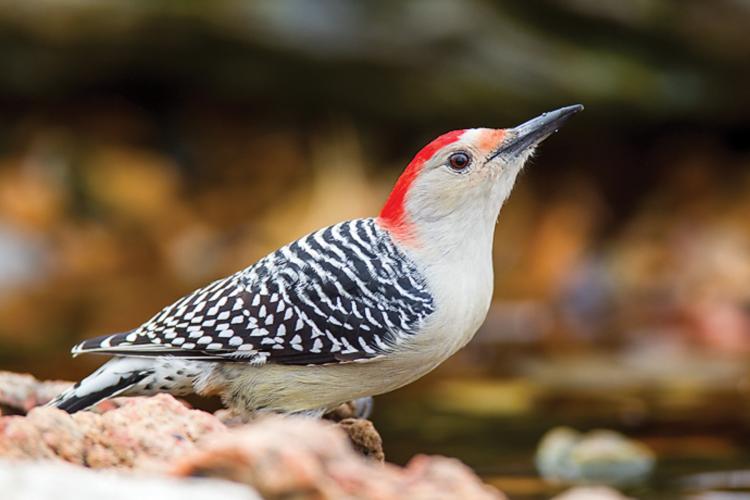 Credit
MDC
Right to Use
5/10
Image 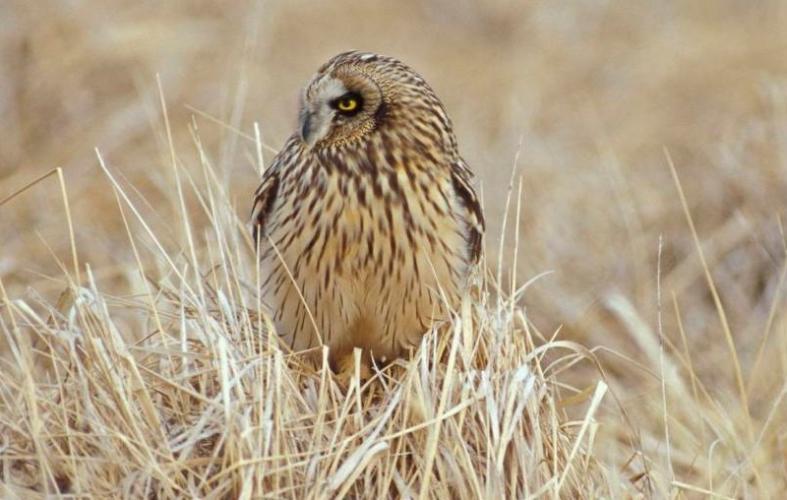 Caption
Short-eared owls are winter visitors to many native grasslands in southern Missouri. On Feb. 8, people can go on a Missouri Department of Conservation (MDC) hike to look and listen for these owls at MDC's Shawnee Trail Conservation Area in Barton County.
Credit
MDC
Right to Use
6/10
Image 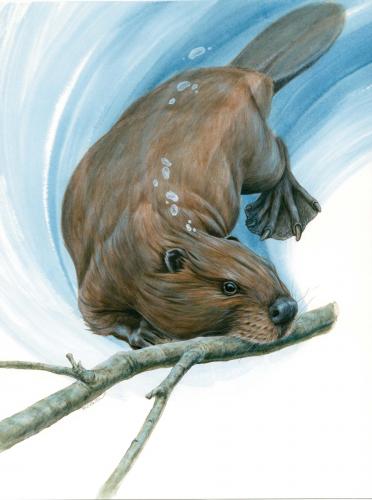 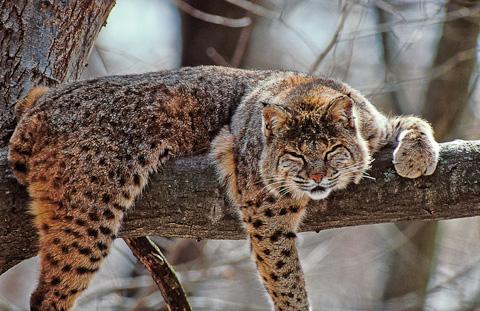 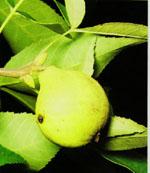 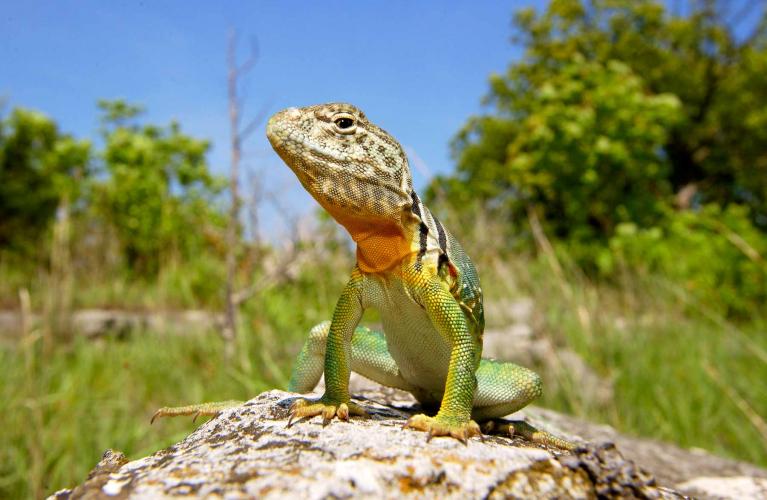