Note: While conservation facilities including Nature Centers and offices have been closed due to the Covid-19 virus, conservation areas, nature center trails, and boat accesses remain open to the public. Please consider all health and travel advisories before social distancing in nature. You can enjoy the beauty of Missouri's natural places in pictures and video in the Media Gallery below. And learn some fun facts about our two biggest rivers.

The name, Missouri, comes from a Native American tribe and means “town of the large canoes”. Our state’s history and nature can be explored by water or on land. Below is a highlight of some areas around the state that may be close to home during this time, or planned for a later date.

Near the gateway, St. Louis, guided tours paddle through the confluence of the two biggest rivers in the country, where Lewis and Clark made passage. You may want to plan for a group paddle later in the year and visit the point of confluence on a solo or social distancing trek. For now, you can watch the video below on the journey with an expert guide.

In the Southeast, near Saint Genevieve, the oldest community in the state, are natural areas with canyons and eagle watching along the Mississippi. Hickory Canyons and Pickle Springs Natural Area are rich in plant diversity and scenic beauty.

Bikers cross the middle of the state on the Katy Trail, an old railroad line. Off the Kansas City boulevard path, are miles of trails through woods and waterfalls. Maple Woods Conservation Area has trails through blazing colors in the fall.

Down Branson way, you can catch rainbow trout below the Shepherd of the Hills fish hatchery. You can explore glades once used by baldknobbers at the Ruth and Paul Henning Conservation Area. Fun fact: This land was donated by Paul Henning, creator of the Beverly Hillbillies, and his wife Ruth, whose family business in Eldon, Missouri, was the inspiration for the television show, Petticoat Junction.

For help exploring Missouri, download the Mo Outdoors app and check out some areas for future trips below.

Learn more about the Mississippi and Missouri rivers in MDC’s Field Guide. 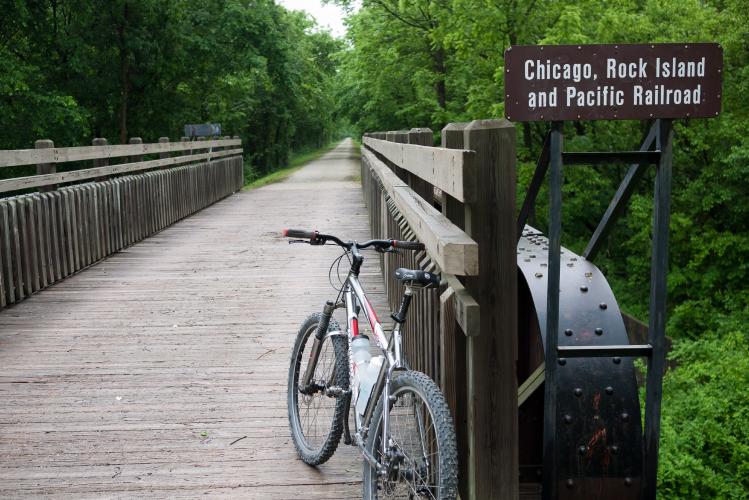 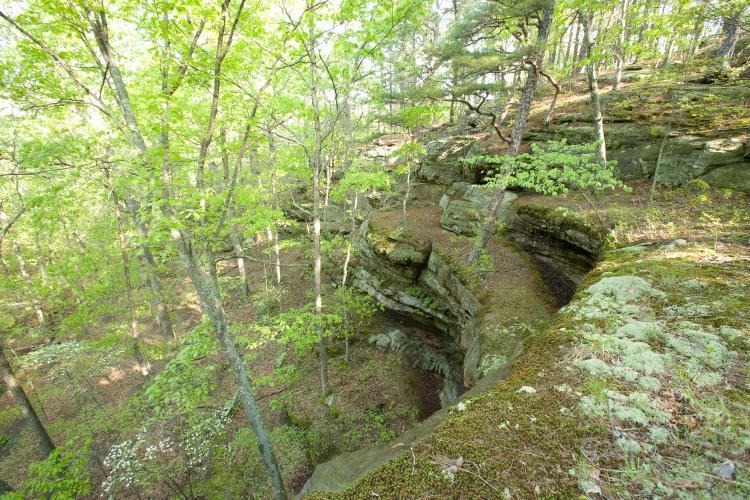 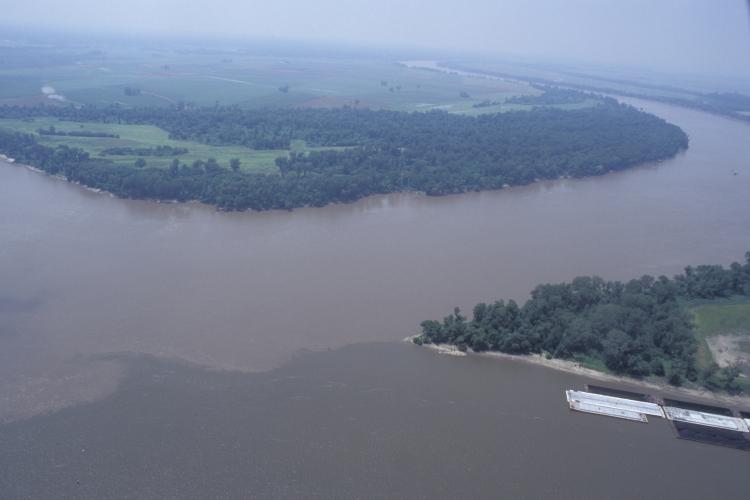 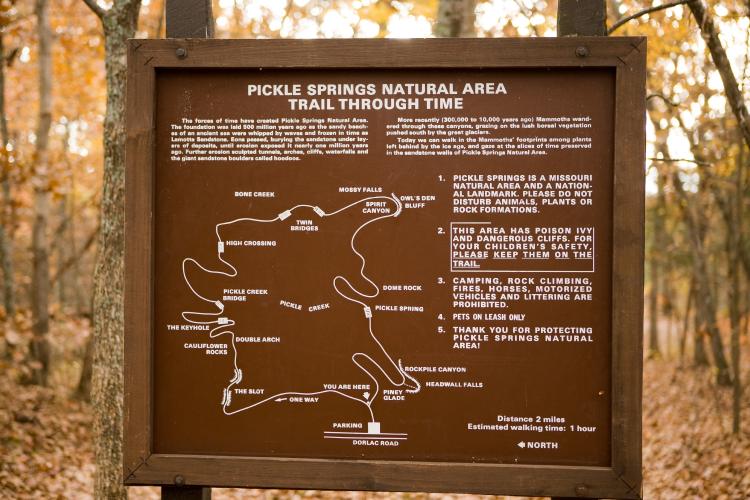 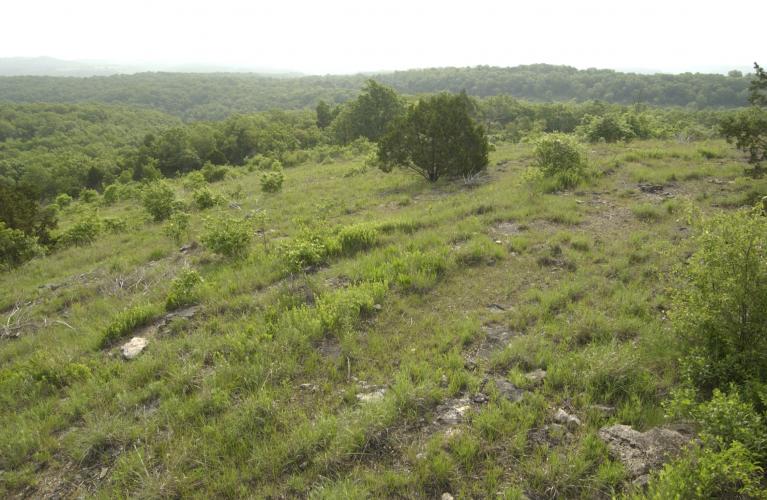 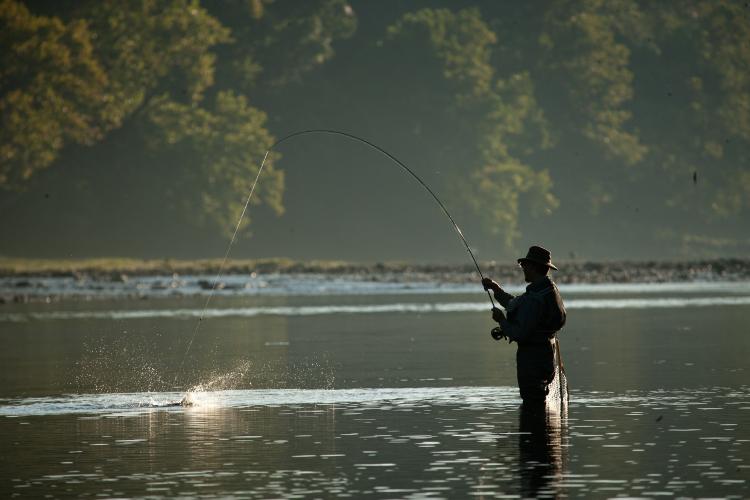 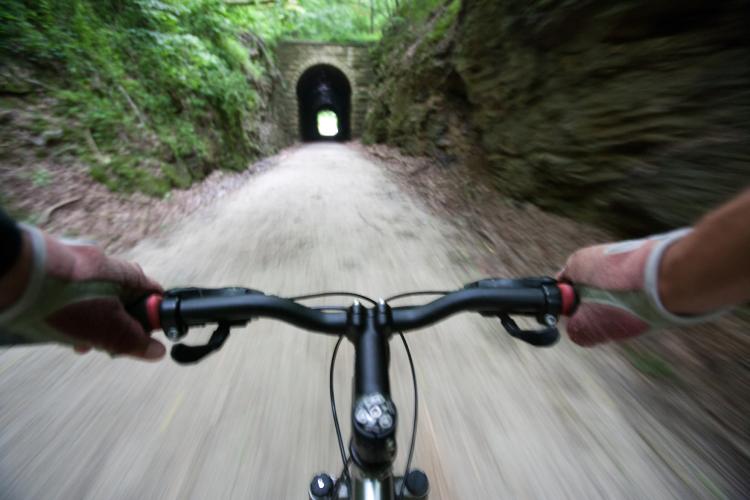 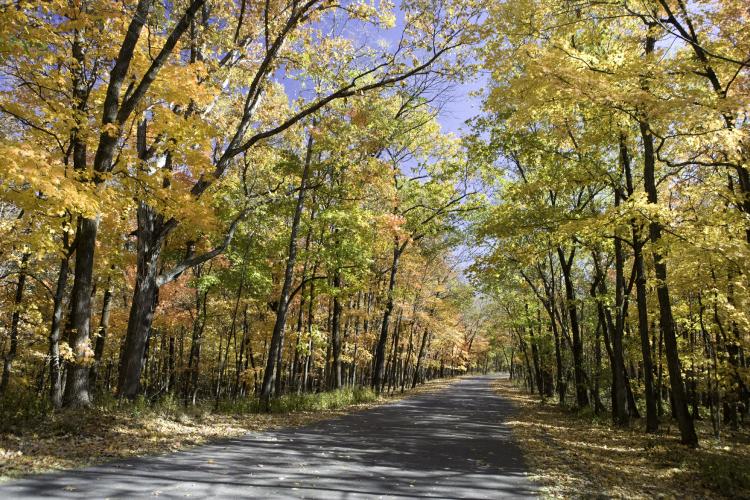 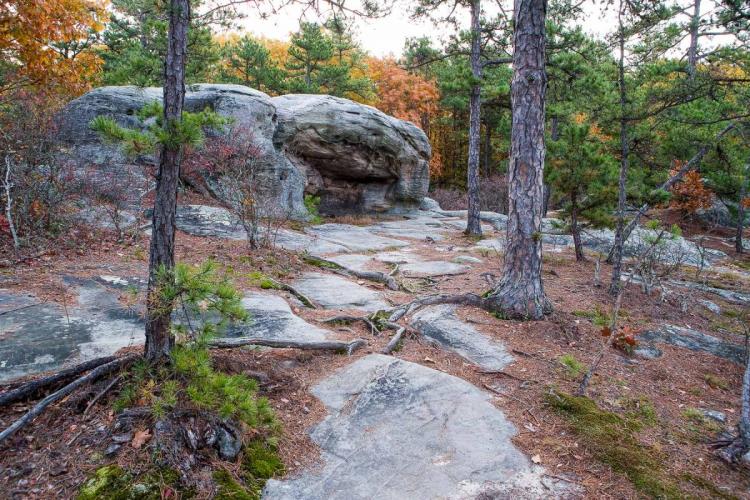 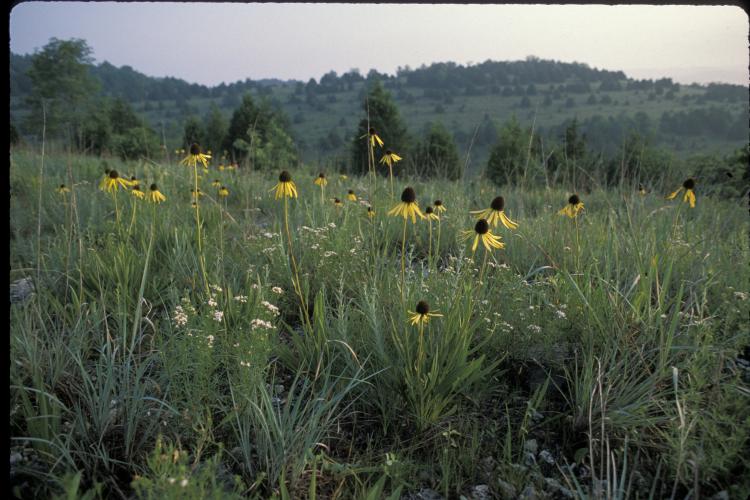