I Spy a Hawk

Wonder why we see so many hawks near the highways? Hawks use the roadside to scan fields for their prey.

As you drive country highways, it sometimes seems that hawks are everywhere -- perched on telephone poles and fence posts, or circling overhead. The typical hawk you'll see is large -- about two feet tall. It sits erect on its perch and, though generally dark brown, displays a puffy white chest that catches your eye. If you look hard, you may be able to average as many as one sighting per highway mile.

Hawks use open roadside to scan the surrounding fields for mice and other prey. As a result, you're better able to see hawks. Roadsides also provide hawks with many hunting perches, such as billboards and poles. The roadside grass, being shorter, enables the hawks to spot their prey more easily too. Interstates, with lots of grass in the ditches and median, seem especially attractive to these birds. Winter is the best season for watching hawks because many have migrated in from the north. They stand out as you scan the stark landscape.

If someone in the car asks you what kind of hawk you are seeing, and you say, "red-tail," nine times out of 10 you will be correct. Try to get a view of the adult's rust-colored tail. And your friend will be impressed that you've recognized a hawk while speeding down the road. 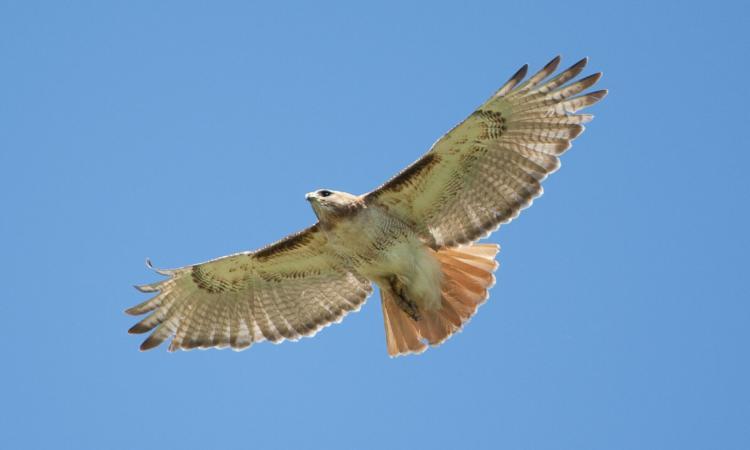 Caption
Red-tailed hawks have a fierce voice that is often dubbed for eagles in Hollywood movies.
Right to Use
1/7
Audio file
Caption
Discover Roadside Hawks
2/7
Video URL
Caption
Take a “deep dive” and learn about the red-tailed hawk in this video from Animal Fact Files.
Credit
mdc
Right to Use
3/7
Image 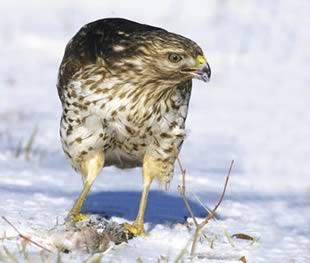 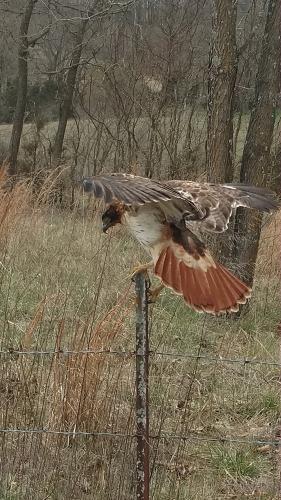 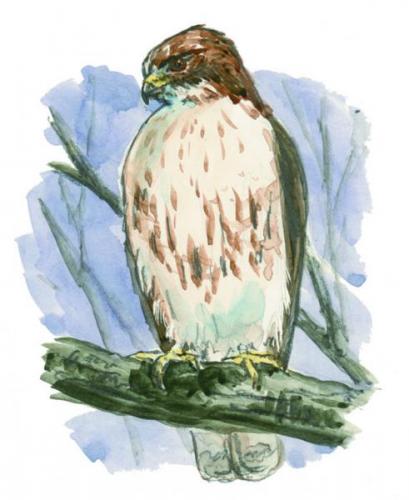 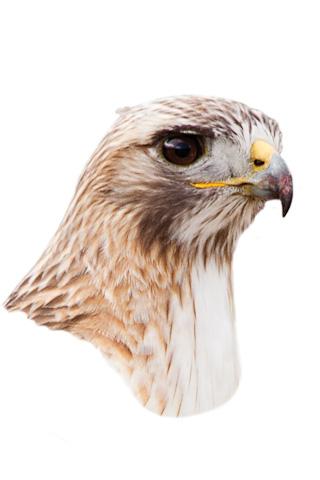