Freshwater mussels are cold, wet and clammy. Encased in a hard shell, these animals are as unique as their names: fat pocketbook, pink heel-splitter, fawnfoot and hickorynut.

Missouri has 69 mussel species that are important for healthy rivers, streams and ponds. They provide food for muskrats, raccoons, river otters and some birds. Mussels are filter feeders that clean water as they feed. Each species requires a particular set of water conditions as well as a specific host, usually a fish species to help incubate their young. They lure host fish in by visually mimicking them, or with chemical cues, and then release their young to attach to the fish’s gills. See live action in the video below.

Mussels require clean, undisturbed habitat to survive.    Nearly half of Missouri’s mussel species are of conservation concern and provide an early warning for our waterways.  Because most mussels stay in a single spot their entire lives, they need stable living conditions. Their most serious threat is river damming, which reduces or removes currents necessary to most species. 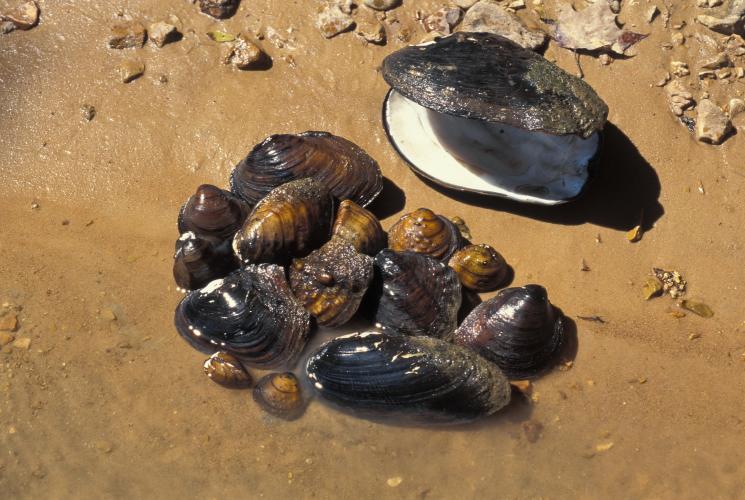 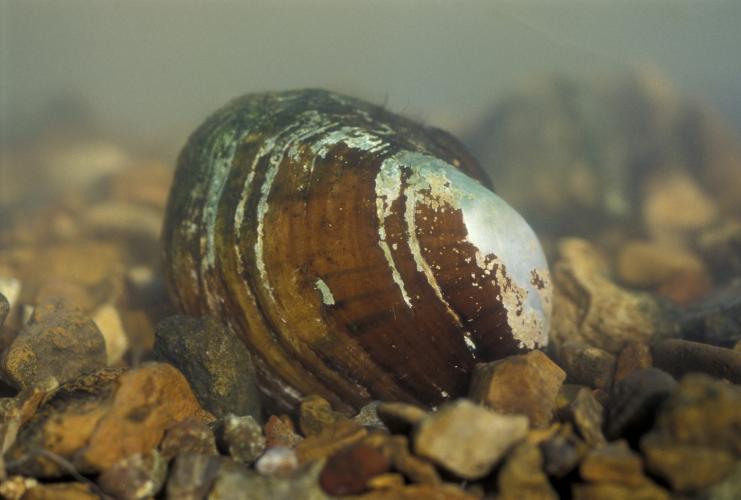 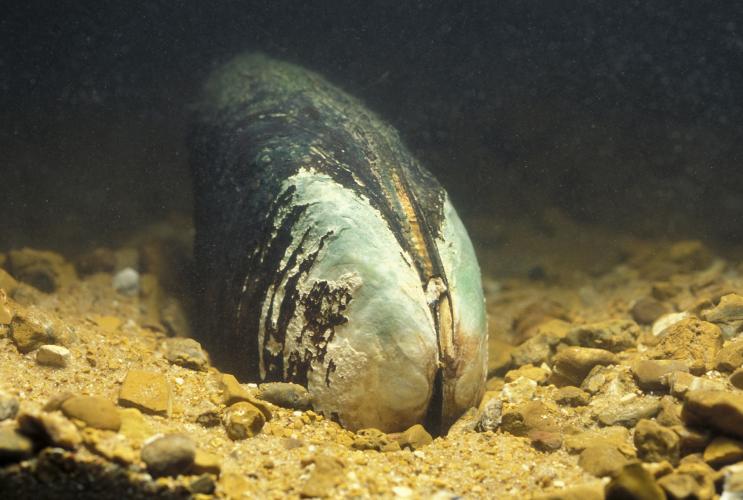 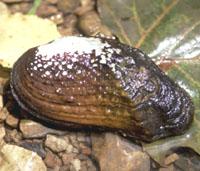