Recycling is critical in our “throwaway society.” The same is true in nature.

Living things play one of three roles in their environments. Green plants are producers, trapping the sun’s energy in food. Most animals are consumers--eating the food provided by green plants. The third role--and one most overlooked--is that of the decomposers, or “nature’s recycling centers.”

Decomposers are a group of organisms that break down organic matter. They return carbon dioxide to the air and nutrients to the soil. Without them, dead plants and animals would pile up. The chemicals needed for life would not be available for living things. The storehouse of carbon dioxide, essential for the growth of plants, would be bankrupt.

Decomposers include bacteria, fungi, earthworms, millipedes and insect larvae. Billions of these organisms live in the top layer of the soil. Fungi and bacteria begin to break down leaves even before they fall. After leaves reach the ground, other bacteria and fungi feast on leaf tissue. Then earthworms and other invertebrates feed on bacteria and fungi.

Decomposers are essential to the earth--just like our recycling centers are to us.

The decomposer is an integral part of nature's food chain. Here's how the food chain works: 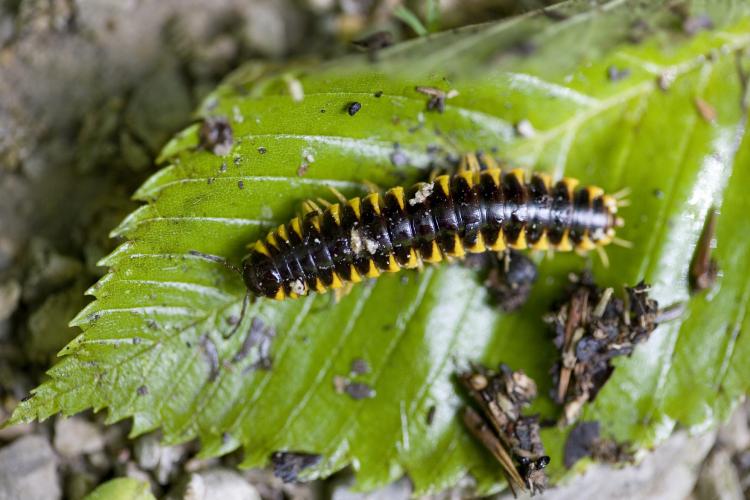 Caption
Centipedes are natural recyclers
Right to Use
1/4
Audio file
Caption
Hear the story of nature's recyclers on this week's Discover Nature Note.
2/4
Video URL
Caption
Watch decomposers in action in this video by Andrew Holzschuh for The Unseen World
3/4
Image 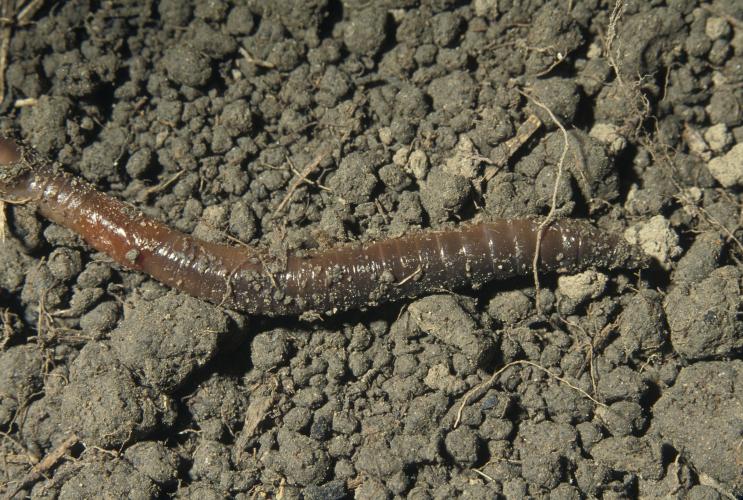