The cricket’s song can recall the carefree summer days of childhood. Often, we reduce the chirping to background noise. While crickets sing during the day and night, their song is most often heard after dark when competing sounds are gone.

Watch and hear the summer songs of crickets

Their chirping seems incessant. One account records a single cricket chirping 2,640 times without stopping. The cricket’s chirp may be just background noise to us, but it’s quite important to other crickets. Crickets call primarily to attract females, the males produce the chirping by rubbing a sharp-edged scraper at the base of one front wing along a file-like ridge on the bottom edge of the other front wing.Many times their wings move faster than the human eye can see.

Temperature affects the cricket’s song. A cricket chirps quickly during warm weather and slows when temperatures cool. The common field cricket has a call so synchronized with the surrounding temperature that you can calculate the temperature in degrees by counting the number of chirps in 14 seconds and adding 40.

Why not really listen to a cricket? If you’re feeling scientific, figure out the temperature. But, if you’re feeling nostalgic, just let the song carry you back to childhood.

For more on the cricket, visit MDC’s Field Guide. 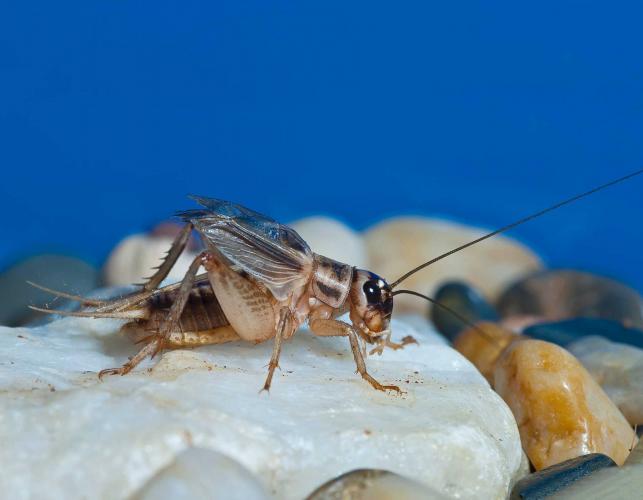 Caption
Male crickets chirp by rubbing rough portions of their wings together; by raising the wings at an angle, they form a resonating chamber sort of like a violin body. The calls attract females and also warn off rival males.
Credit
Joseph Berger, Bugwood.org
Right to Use
1/8
Image 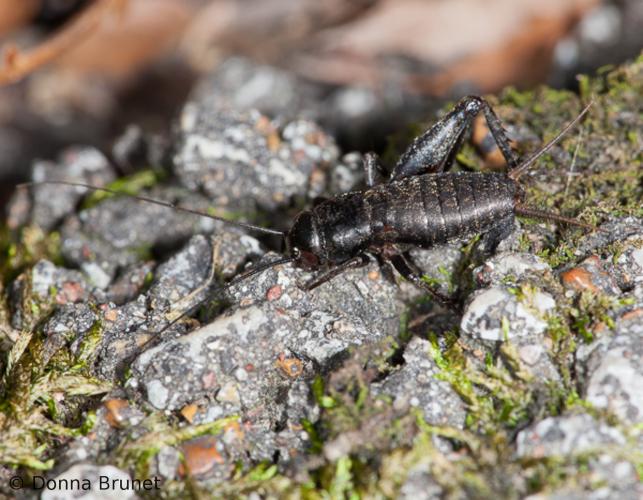 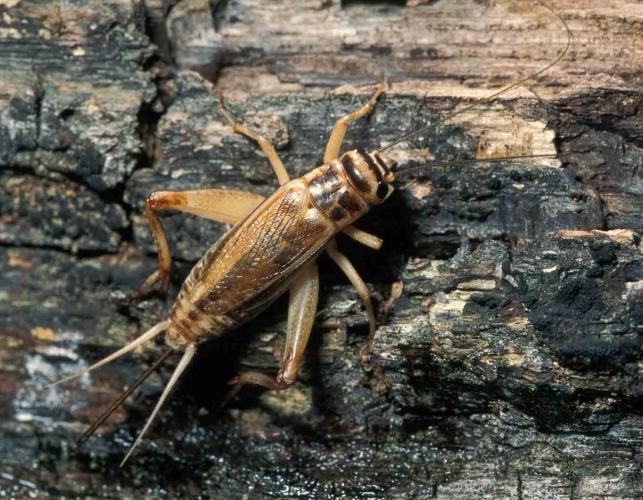 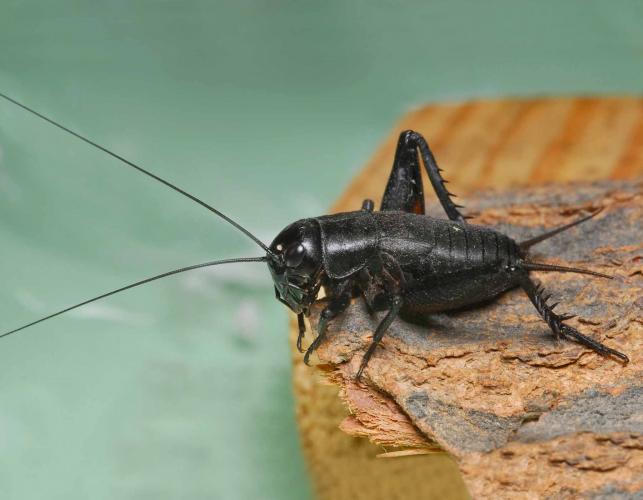 Caption
Immature crickets are called nymphs; they are smaller than adults, and their undeveloped wings are budlike or very small on the back. There are several species of field crickets that are blackish, and they can be hard to tell apart. This is one of the more common species, Gryllus pennsylvanicus.
Credit
Joseph Berger, Bugwood.org
Right to Use
5/8
Image 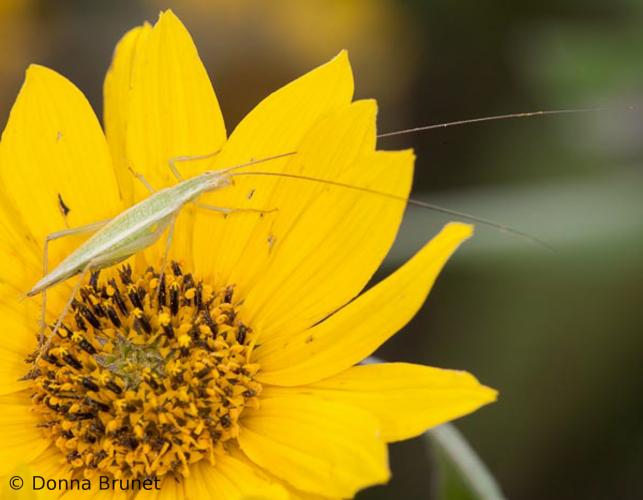 Caption
Tree crickets, or pale bush crickets, are a subfamily of crickets that are little seen but often heard. True to their name, instead of living on the ground, they live in trees, bushes, and tall herbaceous plants.
Credit
Donna Brunet
Right to Use
6/8
Image 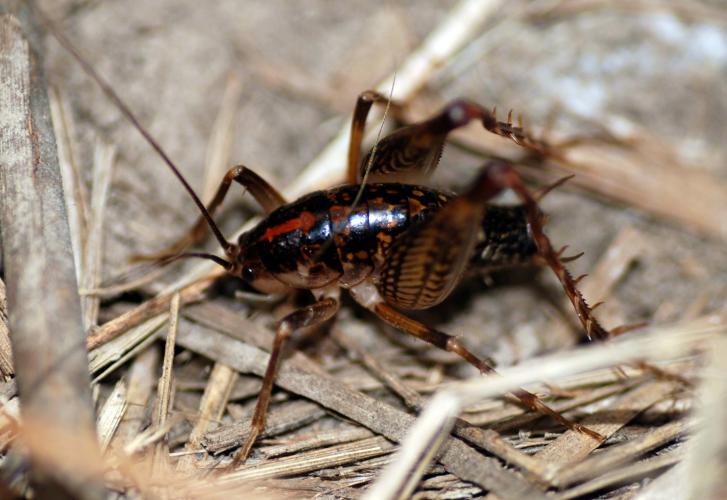 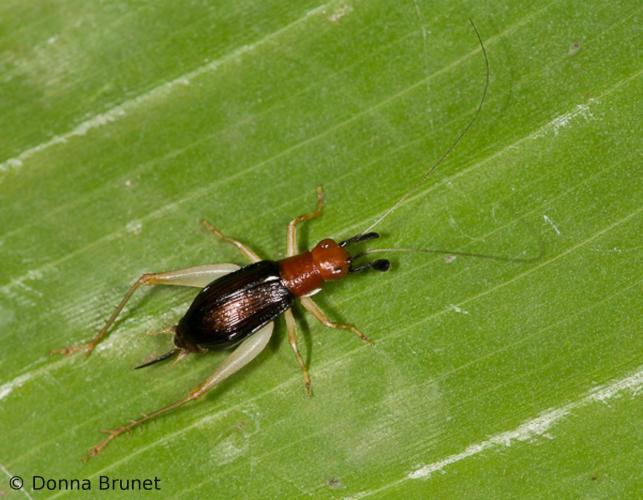