It’s that spooky time of year where plastic bats and spiders hang in doorways and creep up walls.  The real critters are not as scary as people think.  They're purposeful and fascinating to watch.

There are more than 50 species of tarantula's in North America but only one in Missouri. The Missouri tarantula, a stocky arachnid with eight hairy legs is the state's largest spider.  Their huge size and fuzzy looks can give people the willy's but tarantula's are extremely shy and avoid people.  Of course, you may want to jump out of your skin if you see one molting. Tarantula's shed their skin and even some internal organs from time to time.

Their bites are not normally serious with a pain like a honeybee sting. Tarantula's live in burrows in dry rocky glades where people are rare in the central and southern parts of the state.  Tarantula’s are nocturnal and use the venom in their fangs to subdue and digest prey such as crickets.  They don't make webs but will spin silk to line their burrows, wrap their eggs or create a tripwire to protect from enemies and interlopers.

For more on the Missouri tarantula, visit MDC's Field Guide.

See photos and video quiz below.

There are 14 types of bats in Missouri.  They’re the only mammals that can fly.  Bats are clean, shy and smart.  They consume mosquitoes and other insect pests that damage crops and forests.  Bats use a type of sonar to capture insects and avoid obstacles in flight.  Using this echolocation, bats emit an ultrasonic pitch higher than humans can hear and then listen for the sound waves to reflect back.  From this they can calculate size, position, speed and direction of objects and prey.  They rest by hanging upside down and use gravity for a quick takeoff.

Many bats live in caves but they also find homes in hollow tree trunks, old barns and attics, anywhere there is a suitable nook or cranny. They are nocturnal and come out from twilight into nightfall to hunt for a few hours.  Bats are some of the few mammals that people can actually watch in action.  Look for them fluttering among the trees and rooftops as the stars are coming out.   You can put up a bat house to bring in these insect-devouring mammals to your backyard and create your own natural neighborhood watch. 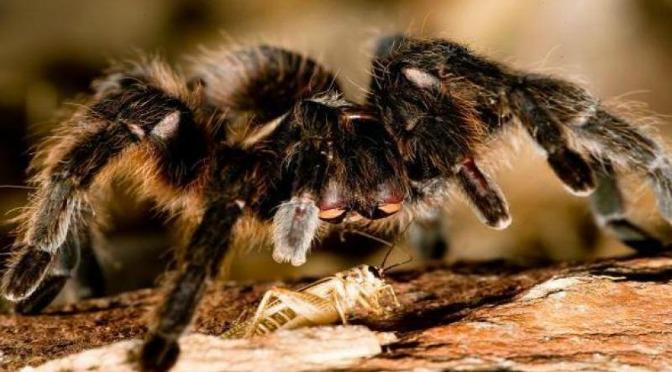 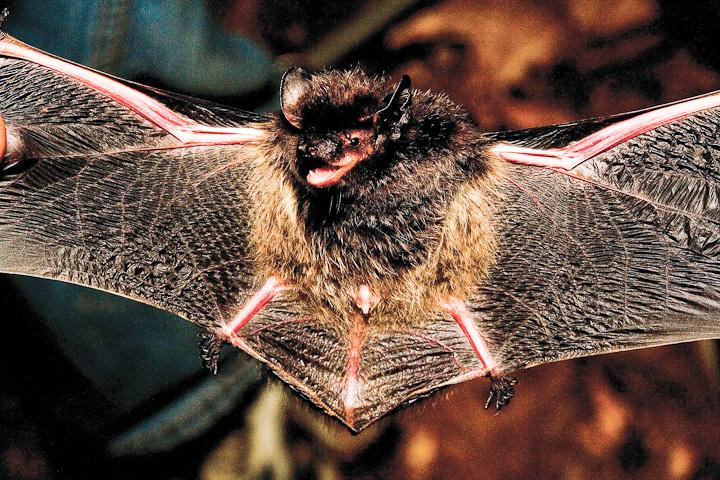 Caption
A silver-haired bat is held in the hands of a wildlife biologist during a summer mist-net survey to collect species presence and other biological information at Peck Ranch Conservation Area in Winona, Mo.
Credit
Noppadol Paothong
Right to Use
4/4
Image