Spiders use silk to catch prey and to anchor themselves against falling. But spiders also use their silk to fly. Spiders fly by a process called ballooning. It’s the young spiders that usually balloon, chiefly to disperse after hatching.

Ballooning is possible for a young spider because of its extra-light weight. To take flight, a spider must catch a breeze. Next, the spider faces into the wind and stands on the tips of its legs with its abdomen raised high in the air. The spider releases silk from the end of its abdomen, and the silk increases in length as the spider waits. When the strand of silk catches enough wind, the spider lets go of its hold and the wind carries it aloft. When large numbers of spiders balloon at the same time, their silk strands may become entangled and form a large mass. Large masses of silk were mistaken for chemical warfare during World War II, and for visitors from outer space by UFO watchers.

Spiders can drift long distances, but only the lucky ones land in favorable places. Those who survive the flight and landing usually begin to hunt immediately.

Watch Ballooning spiders in action in the video. Footage from Mike Blair Outdoors.

What a Tangled Web They Weave

The crab spider is one that uses ballooning to get around. Here’s more about this species. 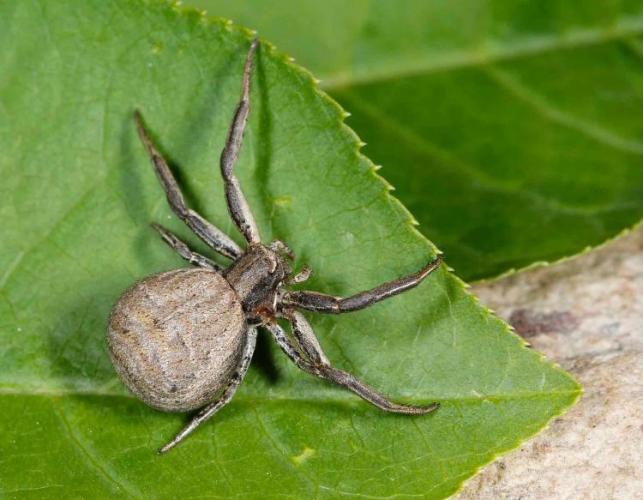