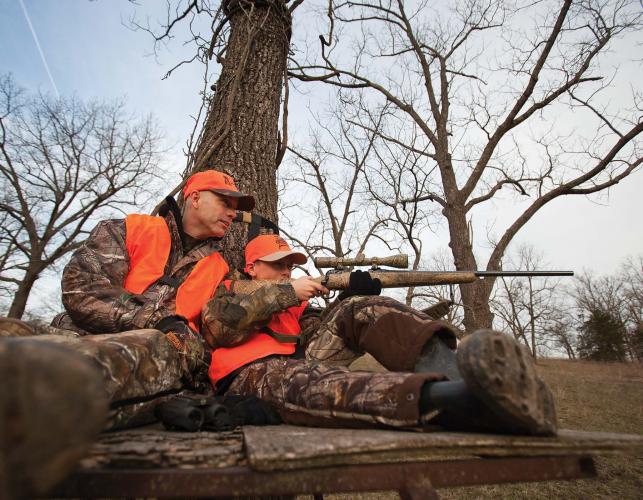 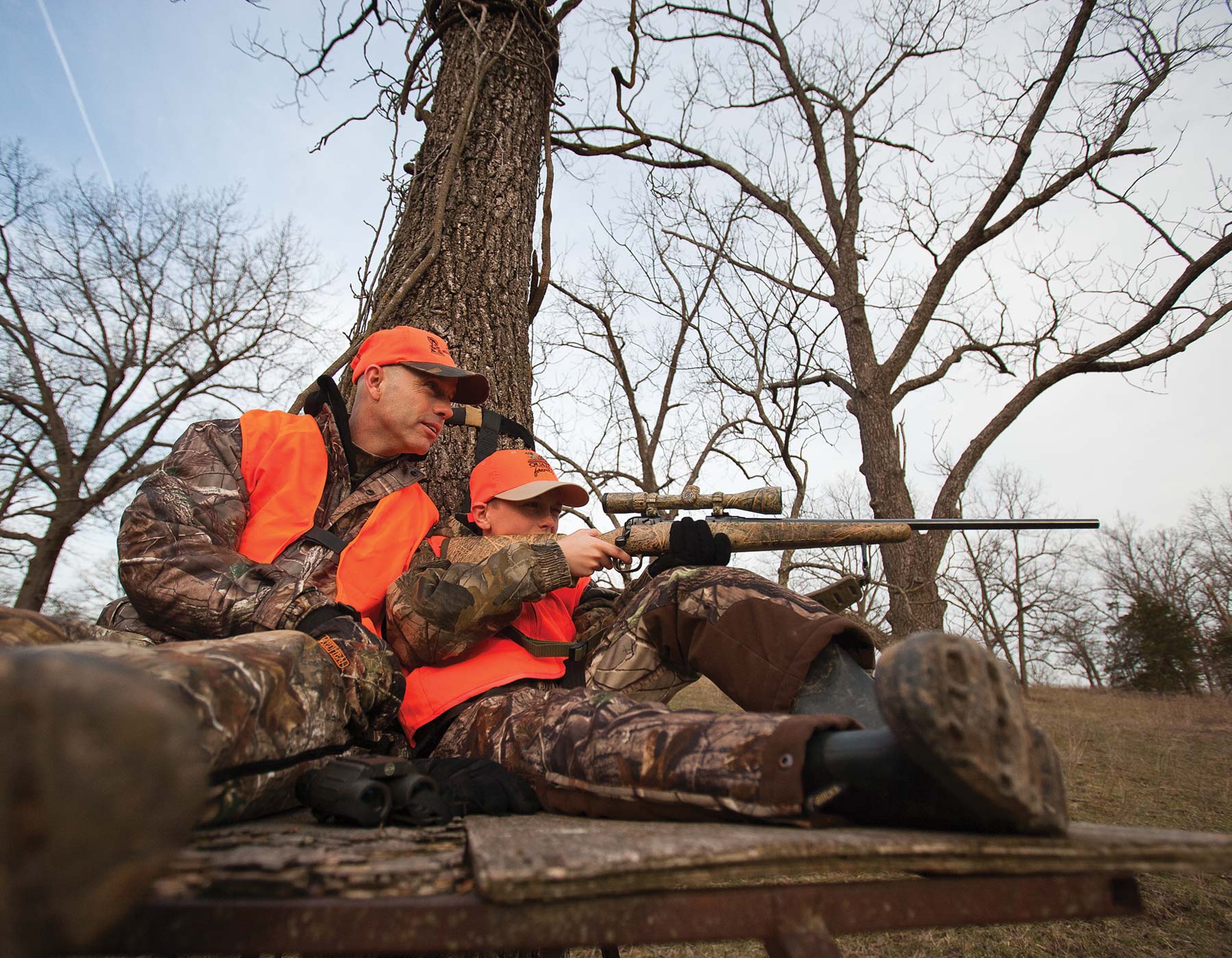 Top harvest counties for the early portion of the youth hunt were Franklin with 417 deer checked, Osage with 400 and Howell with 395.

“Increasing participation is probably the number-one cause of the continued increases youth harvests,” says Sumners. “We have had a youth hunt for more than a decade now, and we have seen fairly steady growth in the harvest since then. That’s partly because we have doubled the length of the season. But it’s also about the growth of a youth-hunting tradition. That, combined with very good weather conditions and a lack of acorns in southern Missouri, contributed to a nice bump up this year.”

Missouri held its first youth hunt in 2001. The season was two days long, and the harvest that year was 6,277. For the first seven years, the youth hunt consisted of a Saturday and Sunday before the November firearms deer season, and the harvest averaged around 10,000 deer. Starting with the 2008-2009 hunting season, MDC added a two-day late portion in January.

The youth deer season is one facet of ongoing efforts to recruit new hunters. In 2001, Missouri had approximately 40,000 deer hunters under age 16. Today they number approximately 70,000. MDC also uses low-cost permits, partnerships with private mentoring programs, an Apprentice Hunter Authorization, and outdoor-skills training to encourage Missourians to take up hunting.

Last year, more than 114,000 Missourians attended 2,000-plus MDC-sponsored events with instruction in hunting, fishing, trapping and shooting sports. Low permit cost is another reason Missouri is a great place to hunt. Missouri’s $17 Resident Firearms Any-Deer Permit is a bargain compared to the average of $46.63 for equivalent privileges in surrounding states. Missouri charges only $8.50 for a resident any-deer permit for kids under age 16. Resident youths pay just $3.50 for antlerless-deer permits.

The Conservation Department makes it easy to create a lasting reminder of a young hunter’s first deer. An official First Deer Certificate, complete with congratulations and signature by Conservation Department Director Robert L. Ziehmer, is available at mdc.mo.gov/node/10469. To create a certificate suitable for framing, you need only fill in the hunter’s information, print the form and add a photo.

Next on Missouri’s deer-hunting calendar is the November portion of firearms deer season Nov. 10 through 20. This portion normally accounts for approximately 80 percent of the state’s firearms deer harvest.