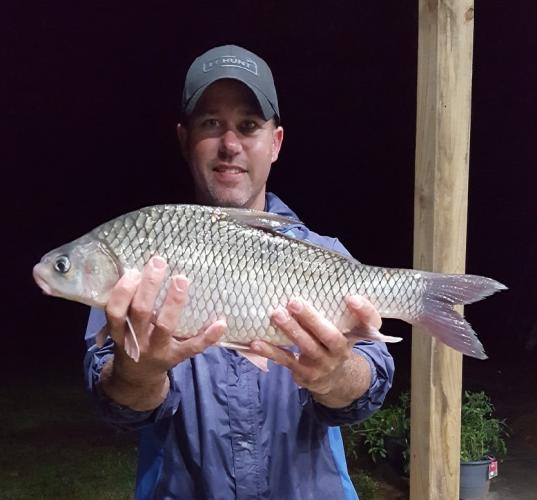 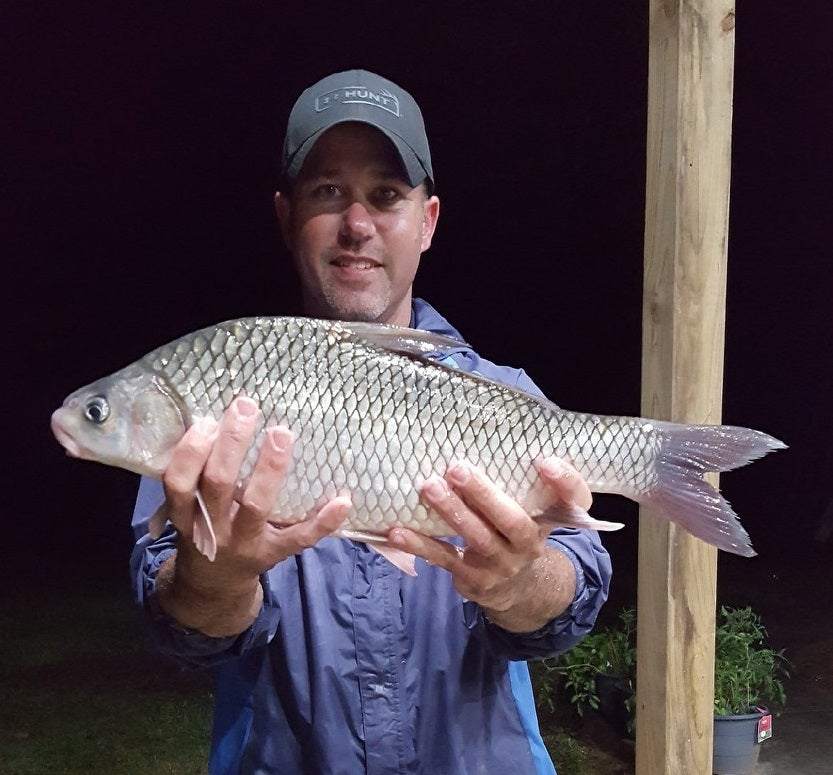 Is user submitted
Caption
MDC confirms Steven Henson of Bonne Terre is the sixth state record holder of 2021 after catching a 3-pound, 14-ounce river carpsucker on the Mississippi River June 1.
Credit
Photo courtesy of Steven Henson
Right to Use
News from the region
Statewide
By
Jill Pritchard
Published Date
06/17/2021
Body

JEFFERSON CITY, Mo. – The Missouri Department of Conservation (MDC) congratulates Steven Henson of Bonne Terre for becoming the latest state record holder for river carpsucker. Henson was fishing with his pole-and-line on the Mississippi River June 1 when he reeled in the 3-pound, 14-ounce fish. The previous record was a 2-pound, 3-ounce fish caught on the South Grand River in 2008.

The weighing of the fish was witnessed by MDC staff on a certified scale in the area. This is the sixth state record fish recorded in 2021.