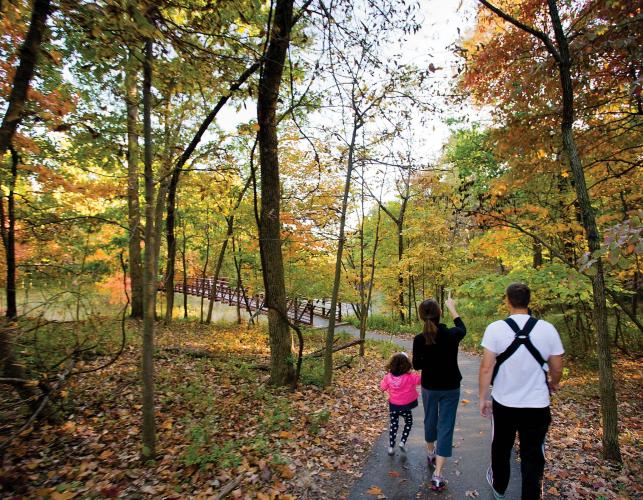 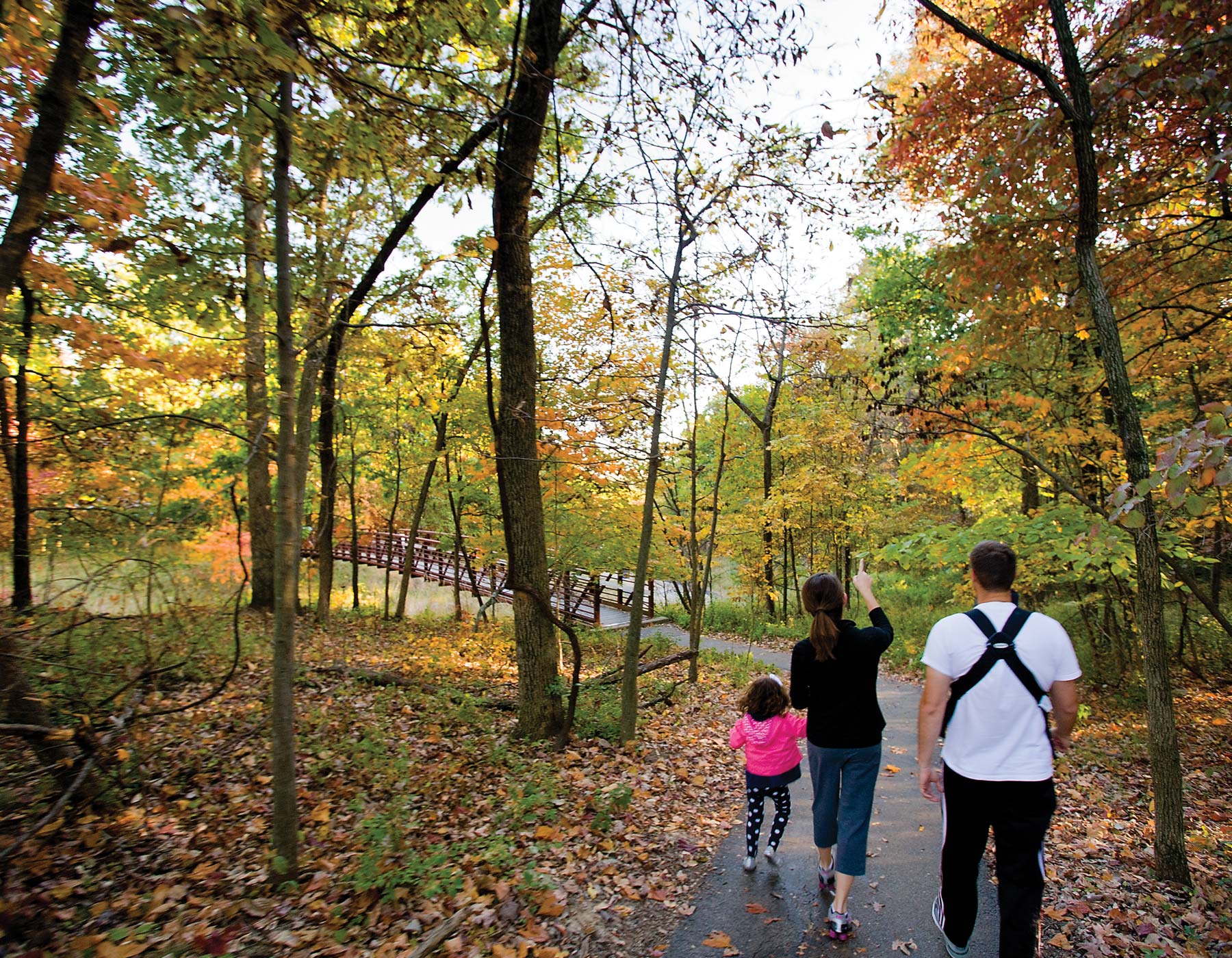 KIRKWOOD Mo -- The Missouri Department of Conservation's (MDC) Powder Valley Conservation Nature Center is holding a special day of activities on Saturday, Oct. 22, to commemorate its 20th anniversary. The nature center first opened in October 1991. Its year-long anniversary celebration will culminate on Saturday with activities from 10 a.m. to 3 p.m. The event is free and open to the public with no reservations necessary.

According to Assistant Nature Center Manager Catherine McGrane, Powder Valley is going all out to make its 20th anniversary celebration extraordinary with two special guest performances, plus ongoing activities throughout the day that will engage and educate the whole family.

“We want people to see what a great place this is,” McGrane said, “We hope they’ll get an idea of what we’ve offered the last 20 years.”

Visitors can enjoy a photo scavenger hunt, a discovery table with live reptiles and amphibians, crafts for kids, and a Powder Valley version of the popular game show Win It in a Minute.

“Contestants” can test themselves with unique 60-second challenges that will help give them a greater appreciation of the natural world, such as crawling from a simulated snake skin, taking the “proboscis challenge,” and a deer antler ring toss.

“I think it should all be a lot of fun,” said McGrane.

Highlighting the event will be performances by two guest acts that make nature fun and accessible for all ages.

Emmy Award-winning singer/songwriter twosome Jan and George Syrigos, who make up the group WildHeart, will take the Powder Valley stage at 11 a.m. and noon. They will perform the conservation-friendly kids songs they’ve made popular at venues as diverse as Silver Dollar City, the Kansas City Zoo and the Missouri Governor’s Mansion. WildHeart’s unique blend of music and dance moves help enlighten children of all ages about nature and wildlife.

The Fishin’ Magicians Amy Short and Steve Craig will bring their exclusive blend of magic, humor, audience participation and fishing to Powder Valley with performances at 1 p.m and 2 p.m.  The duo has performed coast-to-coast and appeared on the ESPN cable television network. Both lifelong anglers, they weave their genuine love of the outdoors into an entertaining show that will engage people of all ages.

Visitors are also invited to a ceremonial 20th anniversary cake cutting at 11:30 a.m.

Visitors will also have the chance to see the newly-installed water feature in the wildlife viewing area. Simulating a natural Ozark spring-fed stream, the display was made possible by the Kathryn G. Favre Foundation for Animals through a donation administered by the Missouri Conservation Heritage Foundation. It was constructed by Nature’s Re-Creations.

“We’re very proud of our nature center and we appreciate everything our visitors have contributed to us these past 20 years,” McGrane said.