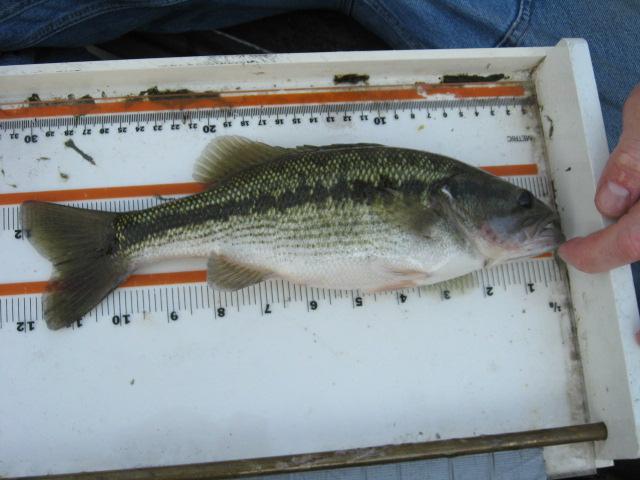 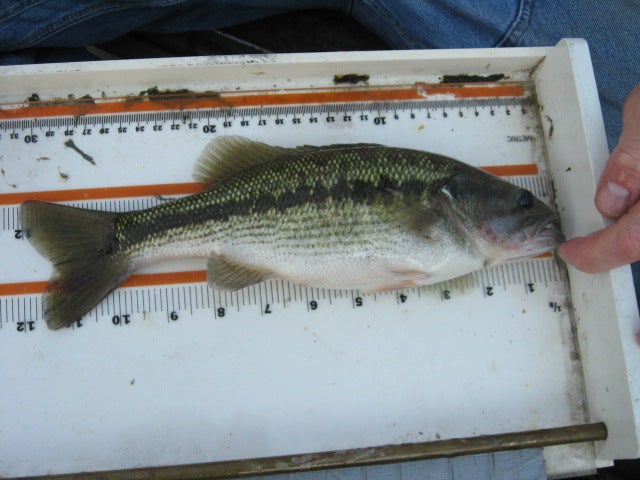 “After several years of conducting age and growth studies, electro-fishing surveys and creel surveys, we found that spotted bass at Stockton Lake were rarely reaching the 15-inch minimum length limit before dying of old age,” said MDC Fisheries Biologist Ben Parnell, who manages Stockton Lake’s fishery. “Our data showed that the previous regulation (15 inches) was essentially acting as a catch-and-release regulation rather than a minimum length regulation.”

Spotted bass are members of the sunfish family and in the group of species referred to as “black bass.” The state pole-and-line record for spotted bass is 7 pounds, 8 ounces; but the average weight range for this species is less-than-a-pound to around 3 pounds. Though spotted bass – also called “Kentucky bass” – don’t get as much angling hype as their largemouth and smallmouth cousins, they are a strong fighting fish that provides good table fare.

MDC’s hopes for the reduction to a 12-inch minimum length limit is to increase spotted bass harvest. In addition to improving the opportunity for anglers who catch spotted bass, this may have a ripple-effect benefit for those who enjoy fishing for largemouth and smallmouth bass, too. The increased harvest of spotted bass has the potential to reduce competition between these three black bass species and, thus, improve conditions for largemouth and smallmouth bass. Four Missouri reservoirs in the southern half of the state with significant spotted bass populations – Truman, Lake of the Ozarks, Bull Shoals, Norfork – are already managed with a reduced spotted bass length limit.

Stockton Lake’s 12-inch spotted bass minimum length limit is not included in the 2019 Wildlife Code of Missouri or in MDC’s “2019 Missouri Fishing Regulations” summary booklet because the regulation had not been approved by deadline for these publications. It was approved at the February Conservation Commission meeting. The multi-step process through which a proposal becomes a regulation is explained on MDC’s public website at: