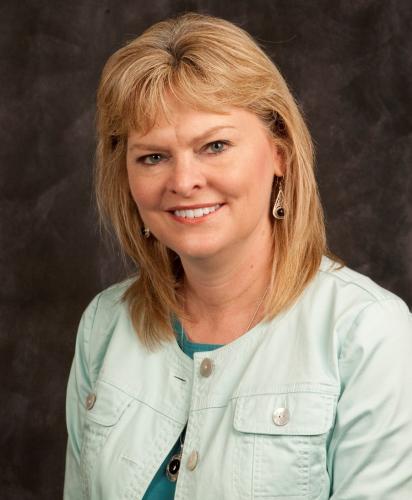 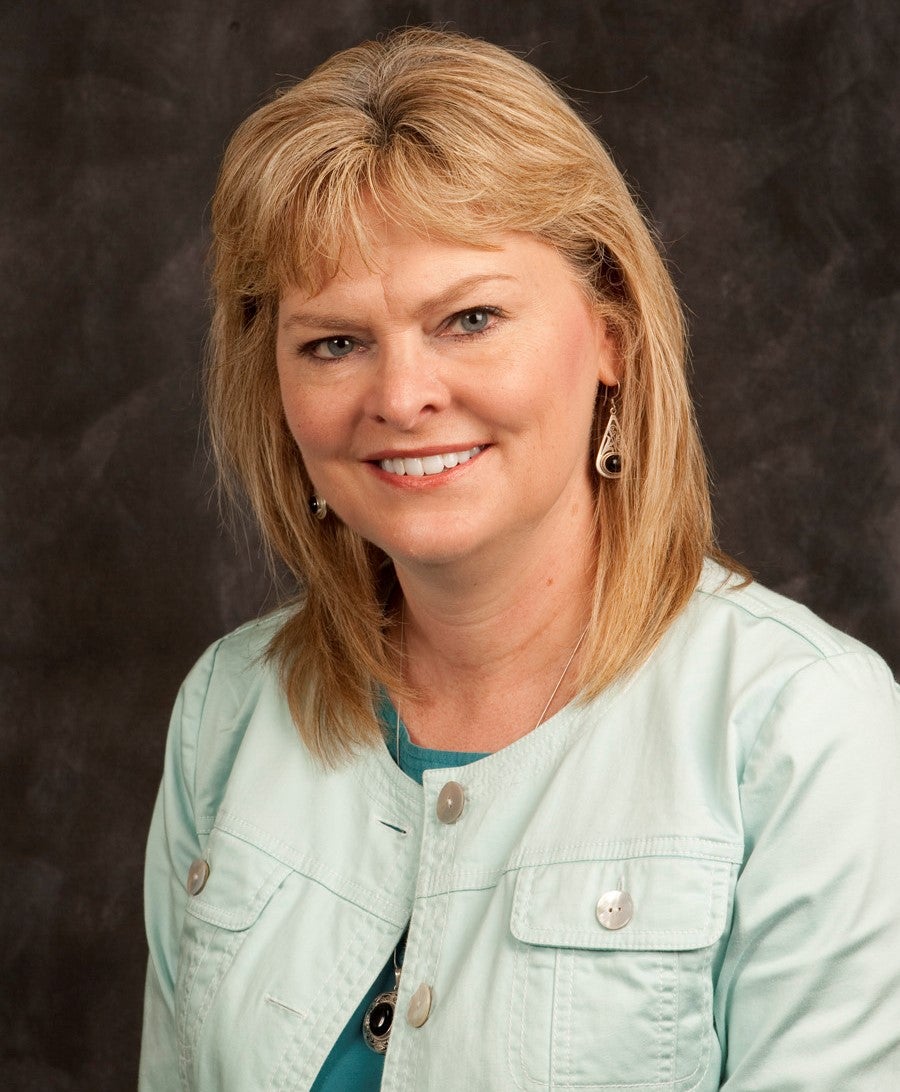 JEFFERSON CITY, Mo. – Missouri State Forester Lisa Allen of Jefferson City has been elected president of the National Association of State Foresters. Allen serves as chief of the Forestry Division at the Missouri Department of Conservation (MDC), and is responsible for the delivery of forestry programs in the state.

Established in 1920, the National Association of State Foresters (NASF) is a nonprofit organization composed of the directors of forestry agencies in the states and U.S. territories. NASF represents the nation’s forestry interests by influencing forest policy and leading efforts to optimize social, economic, and environmental benefits of trees and forests.

“It is an honor and a privilege to serve NASF as president and I am truly humbled to lead the nation's most dedicated and passionate natural resource professionals,” said Allen. “In the coming year, NASF will continue to advance initiatives dedicated to sustainable forest management across the nation in rural and urban communities alike.”

Allen has worked at MDC since 1984, and this new role highlights her decades of leadership, commitment, and experience in the forestry field.

“As president of NASF, Lisa will be on the forefront of national forest policy development and implementation,” said MDC Director Sara Parker Pauley. “She will be in a position to influence national programs that benefit Missouri and provide leadership on issues related to healthy and sustainable forests. The opportunity for an MDC employee to serve in this national position also provides a great opportunity to showcase Missouri’s forestry programs and innovative conservation efforts.”

Allen began her career at MDC as an assistant resource forester, and has served as forest management chief, forestry field programs supervisor, resource forester, and private lands services division chief. She holds undergraduate and graduate degrees in forestry from the University of Missouri-Columbia and has led MDC’s Forestry Division since 2006.

Allen’s appointment as president runs from Oct. 1, 2018, through Oct. 1, 2019. She will remain actively involved at MDC and continue her work as Missouri’s state forester.