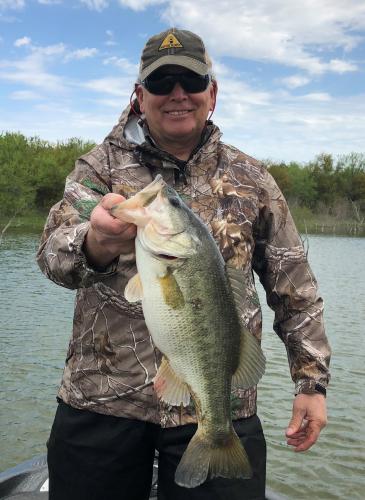 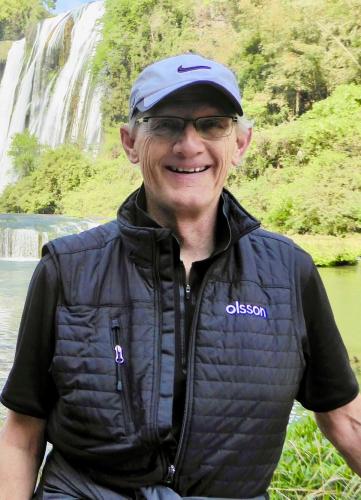 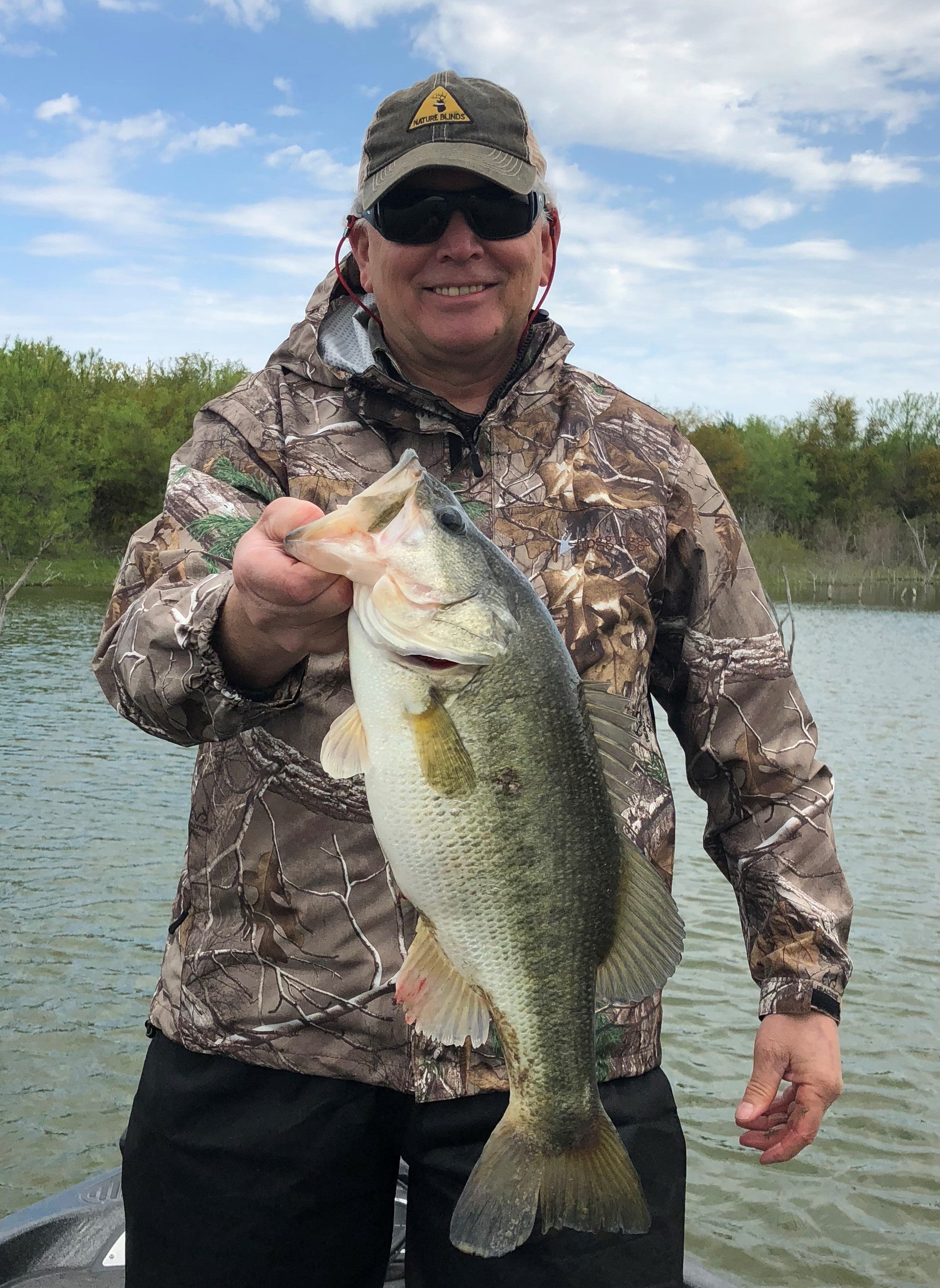 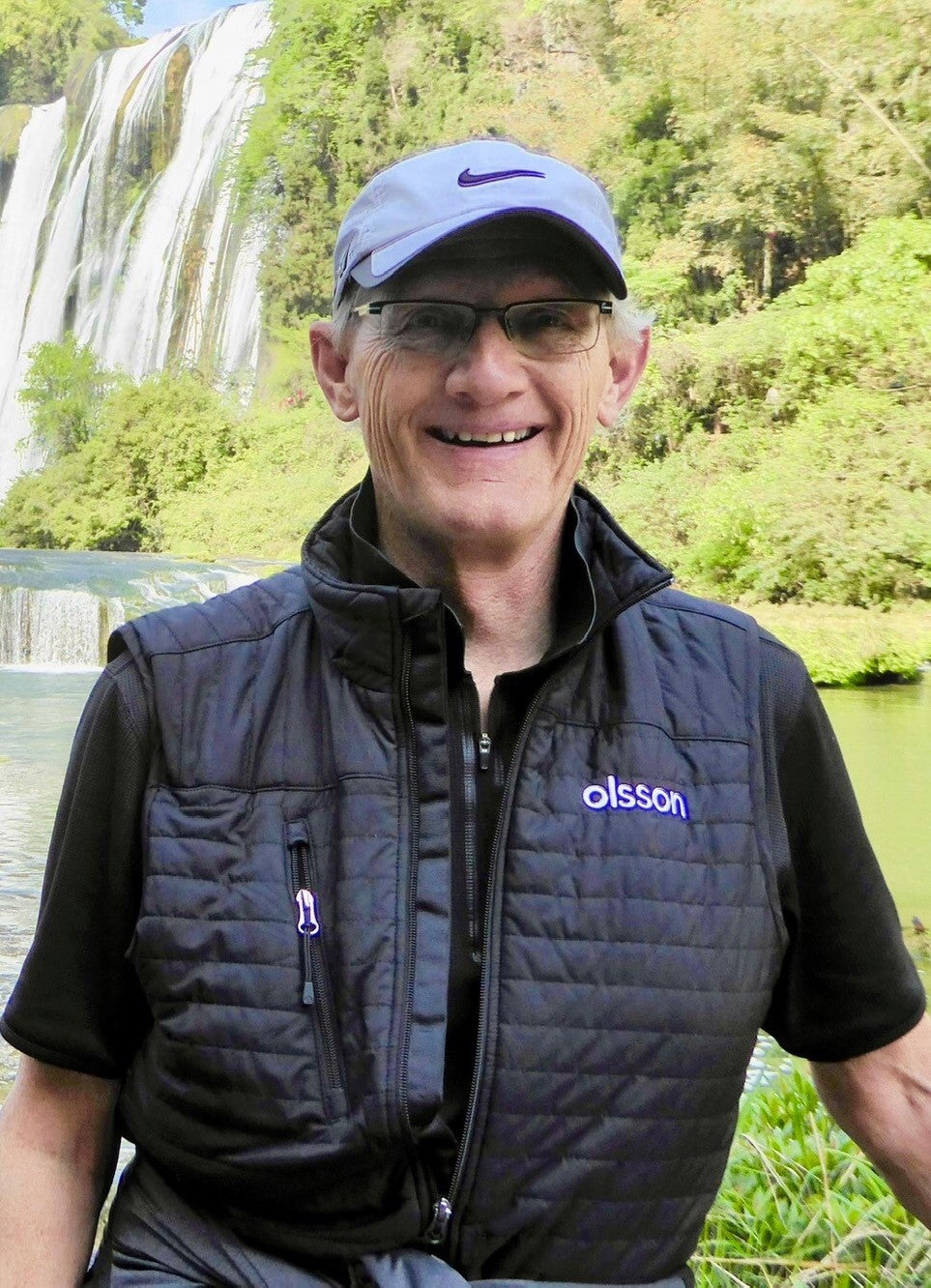 Commissioners Harrison and McHenry were appointed for six-year terms that expire in 2025. They replace outgoing Commissioners Marilynn Bradford of Jefferson City and David Murphy of Columbia, whose terms expired July 1. The two new commissioners join Commissioners Don Bedell of Sikeston and William (Barry) Orscheln of Moberly.

The Missouri Conservation Commission consists of four members appointed by the governor with the advice and consent of the Senate. Commissioners serve six-year terms with no salary or other compensation with not more than two allowed from the same political party. Their responsibilities include appointing the MDC director, serving as MDC policy makers, approving regulations of the Wildlife Code of Missouri, strategic planning, and budget development and major expenditure decisions.

Commissioner Harrison is a dental specialist in Orthodontics with Parkcrest Dental Group in Springfield. He also serves as an associate clinical professor for the University of St. Louis’ Orthodontic Department.

Commissioner Harrison and his wife live in Rolla and are active cattle producers with a farm in the area. He is a member of the Missouri Cattlemen’s Association and the Missouri Farm Bureau.

When not at his dental practice or teaching, he enjoys time outside.

“I live the outdoor life every day and have been active in conservation my whole life,” he said. “I enjoy trapping and I love deer hunting, along with hunting turkey and small game – especially quail. Good habitat is the key to having quail and other wildlife and we do a lot of habitat work on our land, including numerous food plots.”

Originally from Salem, he recalled growing up trout fishing with friends at nearby Montauk State Park in Dent County southwest of Salem.

“I LOVE to trout fish,” he said. “I started fishing at Montauk as soon as I was big enough to walk. We had a family tradition where my mom would take me and my buddies there just about every weekend during the season. I still love to fish Montauk. I also love wading in smaller trout streams and fishing the blue-ribbon and white-ribbon trout areas of the Little Piney.”

He also has a passion for helping the next generation learn to hunt and fish.

“I am passionate about helping kids learn about and come to love hunting and fishing,” Commissioner Harrison said. “I have been a mentor for young hunters for many years and mentoring young hunters is more important than ever! We are seeing declining numbers of young hunters all across the country, including in Missouri where we are actually doing better than most states. If we are going to preserve hunting, we must focus on attracting new hunters and providing quality land to hunt and fish and just enjoy the outdoors.”

Regarding his Commission appointment, he said he is excited and eager to help MDC with conservation efforts.

“I’m very excited about the Commission appointment,” he said. “Especially because Missouri is the role model of conservation programs anywhere in the country. I hope my knowledge, experience, and love of the outdoors can enhance the efforts of MDC and benefit the people of Missouri.”

Commissioner McHenry has more than 44 years of experience in the parks and recreation field, serving in various capacities within the Kansas City Parks and Recreation Department. He served as director of the Department from 2003 to 2018.

McHenry and his wife live in Kansas City and enjoy raising German shepherds. They have a son living in the Kansas City area and a daughter and two grandchildren living in North Carolina.

“I’ve always been an outdoors person,” Commissioner McHenry said. “Growing up in central Iowa, we were ‘free-range’ kids who spent our summers and after school running around in the woods and learning a lot about nature. My extended family also had farms nearby and we spent a lot of time there. We also had a little, rustic, family cabin on a lake near where I grew up. We spent much of our summers there, swimming and fishing, and catching frogs and turtles and snakes in the marsh, and just messing around outside and in the woods.”

He added that his life-long love of the outdoors resulted in his choice of schooling and an entire career revolving around nature and conservation through the field of parks and recreation.

“My first job while I was still in high school was as an intern for our county conservation commission where I dropped trees in lakes to make fish habitat, planted trees, mowed grass and picked up trash, and trapped wildlife that became a nuisance.”

He moved to Kansas City after college and started working for the Kansas City Parks and Recreation Department as an intern.

“During that time, I worked with MDC staff on urban fishing programs, urban forestry, urban deer hunts, and more,” he recalled. “Forty-plus years later, I retired as the director -- and learned a great deal along the way.”

He added that he brings those decades of experience to his appointment as a Conservation Commissioner.

“I’m very excited about the Conservation Commission appointment and am looking forward to sharing both my conservation-related business experience with things like budgets, management, and strategic planning, and my life-long love of nature and commitment to conservation.”

An avid runner, hiker, and cyclist, McHenry said he finds beauty and benefits from nature wherever he is.

“I just love being outside in nature, whether out on a hiking trail deep in the woods, or just in the backyard watching birds. Green space is so vitally important, especially in our cities. And not just for nature and wildlife, but for OUR overall health and happiness.”

A majority of Missourians now live in urban areas, and Commissioner McHenry stressed that it is critically important to both bring nature into cities and to get people in cities out into nature.

McHenry is a member of the National Recreation and Parks Association, American Academy for Park and Recreation Administration, Missouri Parks and Recreation Association, and the Southwest Parks and Recreation Training Institute. He is also a member of several professional and community boards. He holds a Bachelor of Science degree in Park Management from Texas Tech University and a Master of Public Administration degree from the University of Missouri-Kansas City. He currently is a business consultant with Ochsner Hare & Hare, the Olsson Studio.