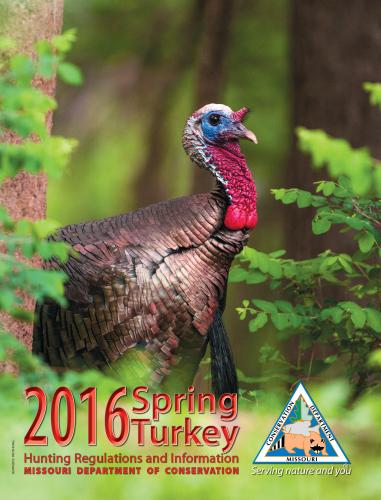 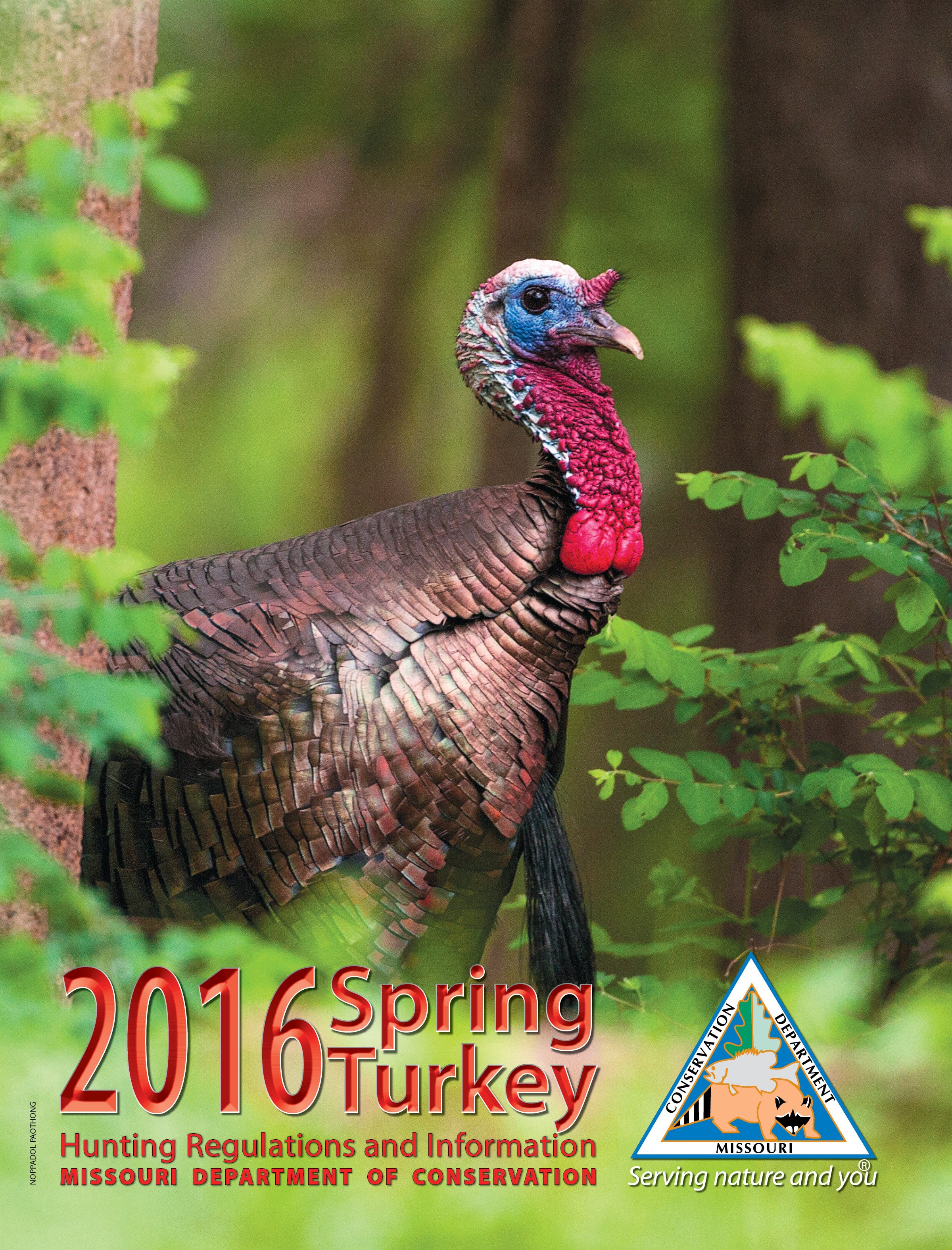 JEFFERSON CITY, Mo. – Missouri turkey hunters can expect a good spring season overall according to the Missouri Department of Conservation (MDC). The spring turkey hunting season starts with a youth-only weekend April 9-10. The regular spring season runs April 18 through May 8.

Although turkey abundance in most of the state remains below the peak that occurred in the late 1990s and early 2000s, turkey numbers in many areas have begun to rebound from the poor hatches that plagued the population from 2007-2010.

“Spring turkey harvest has increased each year in Missouri for the past four years and this year’s harvest is expected to continue this trend,” MDC Turkey Biologist Jason Isabelle said. “A good number of two-year-old gobblers from the 2014 hatch should result in good hunting opportunities for this year’s season.”

Northwest and northeast Missouri had the best turkey production in 2014, so hunters should encounter more two-year-old gobblers in both regions this spring.

“This year’s spring turkey harvest should be up in northern Missouri compared to the 2015 harvest total,” Isabelle said. “Although turkey numbers in most of northern Missouri remain well below the population peak that occurred 10–15 years ago, turkey populations have begun to rebound in portions of the region during the last several years.”

Isabelle added that the spring season should be good for hunters in the Ozarks as well, especially in the eastern Ozarks where turkey production has been the highest in the state in three out of the last four years. For several counties in the central portion of the region, the 2016 spring harvest could be among the highest on record.

“Increasing turkey numbers throughout much of the Ozarks, coupled with an abundance of public land, make this region a great choice for hunters this year,” he said.

Turkey harvest should also be up in the Ozark Border and West Prairie regions of west-central and southwestern Missouri.

“Many of the counties in these regions typically rank among the highest in the state for spring turkey harvest, and this year should be no exception,” he said. “The turkey population in southwestern Missouri in particular has experienced considerable growth in recent years, and county-level spring harvests in 2016 are likely to meet or exceed previously-established records.”

Prospects are also good for the River Breaks regions of central and east-central Missouri.

“Similar to counties in the Ozark Border and West Prairie regions, many of the counties in the Union Breaks region from Osage east and south to Ste. Genevieve typically rank among the highest in the state in spring harvest, and these counties are likely to do so in 2016 as well,” Isabelle said.

Isabelle stressed that hunters can avoid the main cause of turkey-hunting incidents—mistaking or being mistaken by another hunter for game.

“Most turkey hunting incidents typically involve hunters who fail to positively identify their targets,” said Isabelle. “Before pulling the trigger, be absolutely certain that what you are shooting at is not only a turkey, but a legal turkey, which would be a male turkey or a turkey with a visible beard during the spring season.”

He also advised hunters to wear some hunter-orange clothing when moving through the woods or fields, particularly when hunting public land, and to always know the locations of all members of a hunting party.

“Many turkey hunting incidents actually involve members of the same hunting party,” said Isabelle. “If you’re hunting with someone else and you split up, be certain you know where your hunting partner will be.”

Share a photo of your harvest through MDC Hunting Bragging Board by using #mdcbragboard when posting your latest turkey to your social media accounts. Learn more at http://mdc.mo.gov/huntingbragboard.