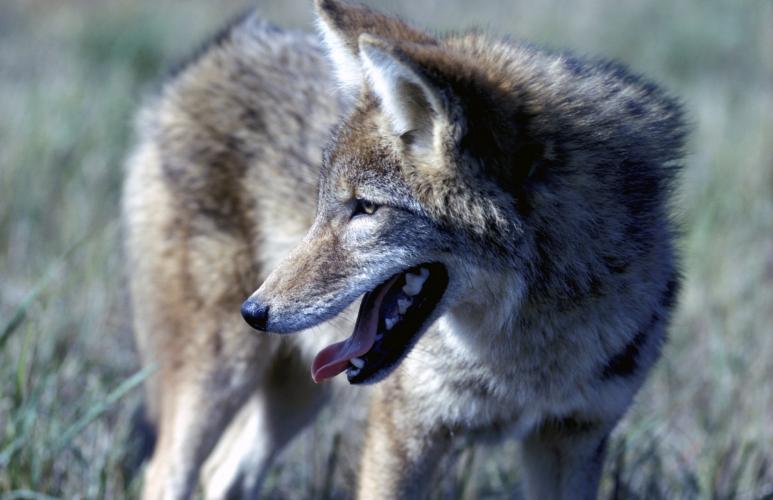 Caption
Coyotes are teaching their young to hunt and travel this time of year. MDC says it’s important to be vigilant of pets right now in areas where coyotes are known to live.
Credit
Missouri Department of Conservation photo
Right to Use
1/1
Image 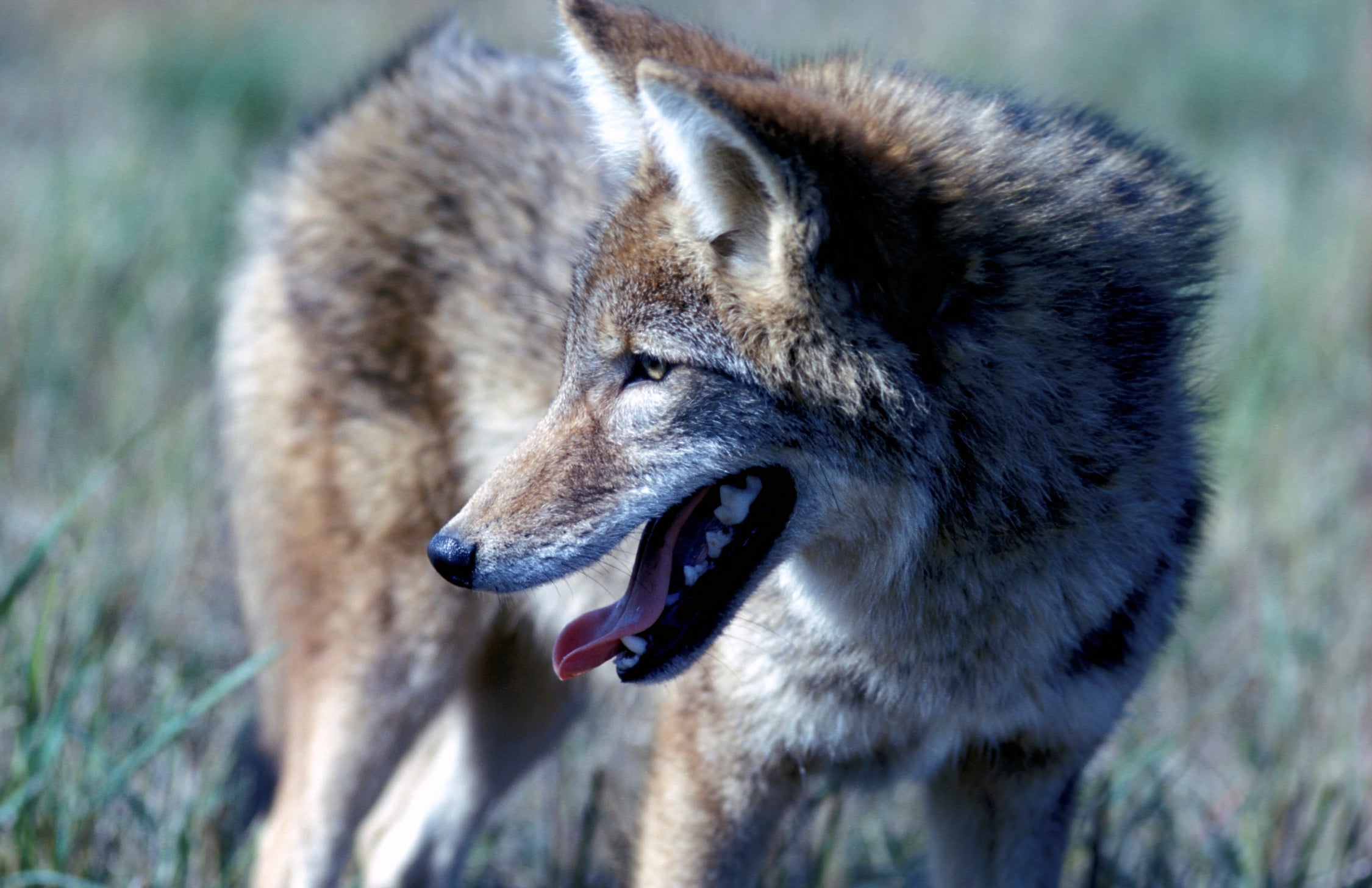 Is user submitted
Caption
Coyotes are teaching their young to hunt and travel this time of year. MDC says it’s important to be vigilant of pets right now in areas where coyotes are known to live.
Credit
Missouri Department of Conservation photo
Right to Use
News from the region
Saint Louis
By
Dan Zarlenga
Published Date
06/07/2022
Body

St. LOUIS, Mo.—Pet owners in the City of Wildwood have reported encounters with coyotes recently.  The Missouri Department of Conservation (MDC) reminds residents that while coyote encounters are rare, it’s still a good idea to be vigilant of pets during this time in all areas where coyotes are known to live.

“Coyotes are teaching their pups how to hunt and travel right now, and that can lead to conflicts with pets and people . . . especially in an urban setting,” said MDC Wildlife Damage Biologist, Patrice Pyatt.

Pyatt added that pets, especially dogs, can provoke a territorial response from coyotes.  They may attack family pets not as a food source, but instead because they see them as competition for their territory.   Pet owners should take extra care when walking dogs or letting them out in the yard, especially around dusk. Residents should always keep a close eye on pets while they are in the yard, and on a leash when walking them outside the yard.

Coyotes adapt particularly well around human development and coexist with people in many places.  These areas can include municipal parks and other urban green space, golf courses, cemeteries, suburban wooded common areas, and even within subdivisions themselves.

Firstly, ensure that your yard or property has no food sources readily available to coyotes.  If food is deliberately or inadvertently provided by people, adult coyotes and their pups quickly learn not to fear humans and will develop a dependency on these easy food sources.  MDC urges dog and cat owners not to leave pet food outside, to securely cover all trash containers, and consider waiting to put trash containers out as close to pick up time as possible.

Consider bringing in bird feeders too. While coyotes are usually not interested in bird food, bird feeders attract rodents, especially squirrels, which in turn attract coyotes.  There are plenty of food sources for birds this time of year.

MDC recommends the use of scare tactics to instill fear of humans into coyotes.  If a coyote should approach or be seen in the yard, homeowners should do everything possible to make it feel unwelcome.  This could include yelling or making other loud, threatening noises, throwing rocks, spraying garden hoses, or blowing air horns.  It’s a matter of conditioning.  If its encounter with humans is unpleasant, a coyote will be less likely to come back.

Finally, vigilance regarding pets is extremely important.  MDC cautions that pet owners should not leave their pets outside unattended, especially during the hours of dusk, nighttime, and dawn.  These are the periods coyotes are most active.  Owners should be with their pets and have them in constant view during these times.

Installing a fence around yards may also help.  Fences should be at least six feet high and dug into the ground six inches deep, so the agile and resourceful canines cannot jump or dig under them.

More information on dealing with nuisance coyotes can be found at https://short.mdc.mo.gov/Zaa, or in a free brochure obtainable by writing:  Controlling Conflicts with Urban Coyotes in Missouri, PO Box 180, Jefferson City, MO 65102. Or e-mail pubstaff@mdc.mo.gov.