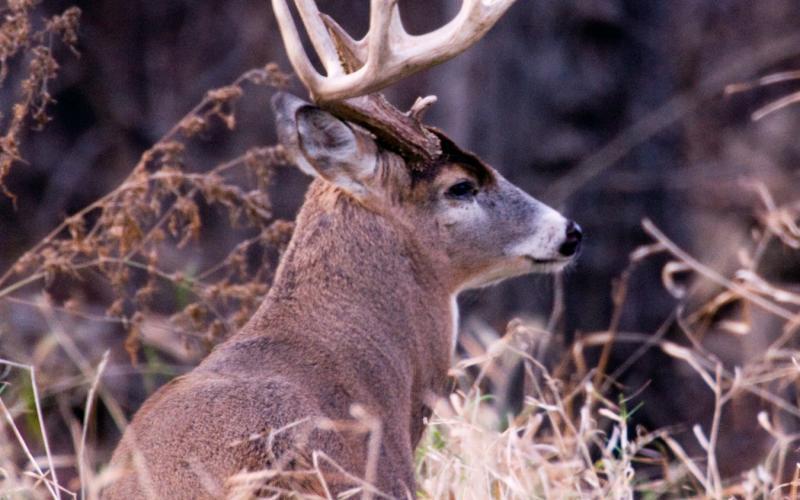 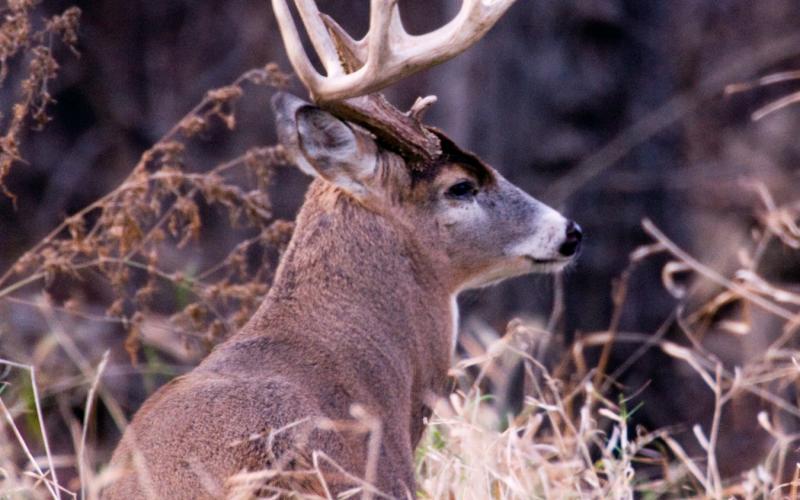 MDC reported eight firearms-related hunting incidents during the 2018 fall deer and turkey hunting seasons. Three were fatalities with two occurring incidental to hunting while at hunting camps and one was a self-inflicted incident in the field. Of the five non-fatal incidents, four were self-inflicted and the fifth occurred when the shooter shot a victim while swinging on game.