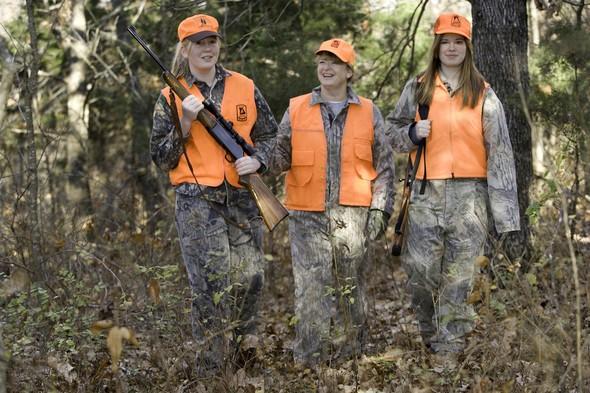 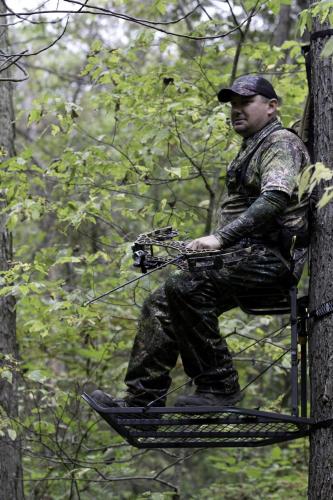 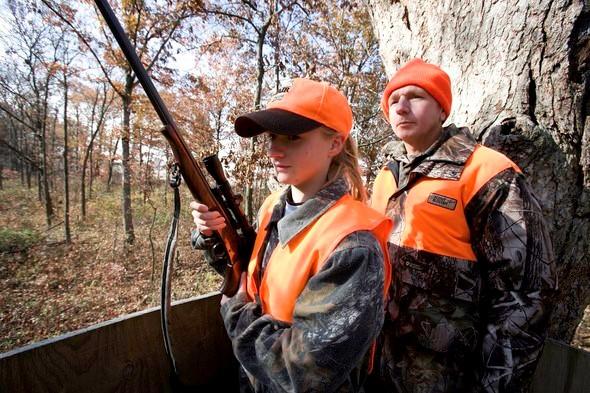 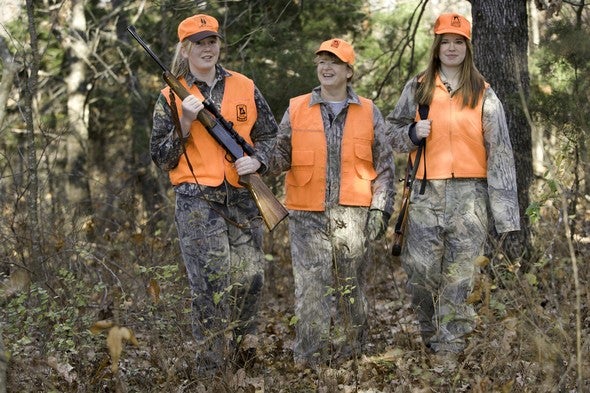 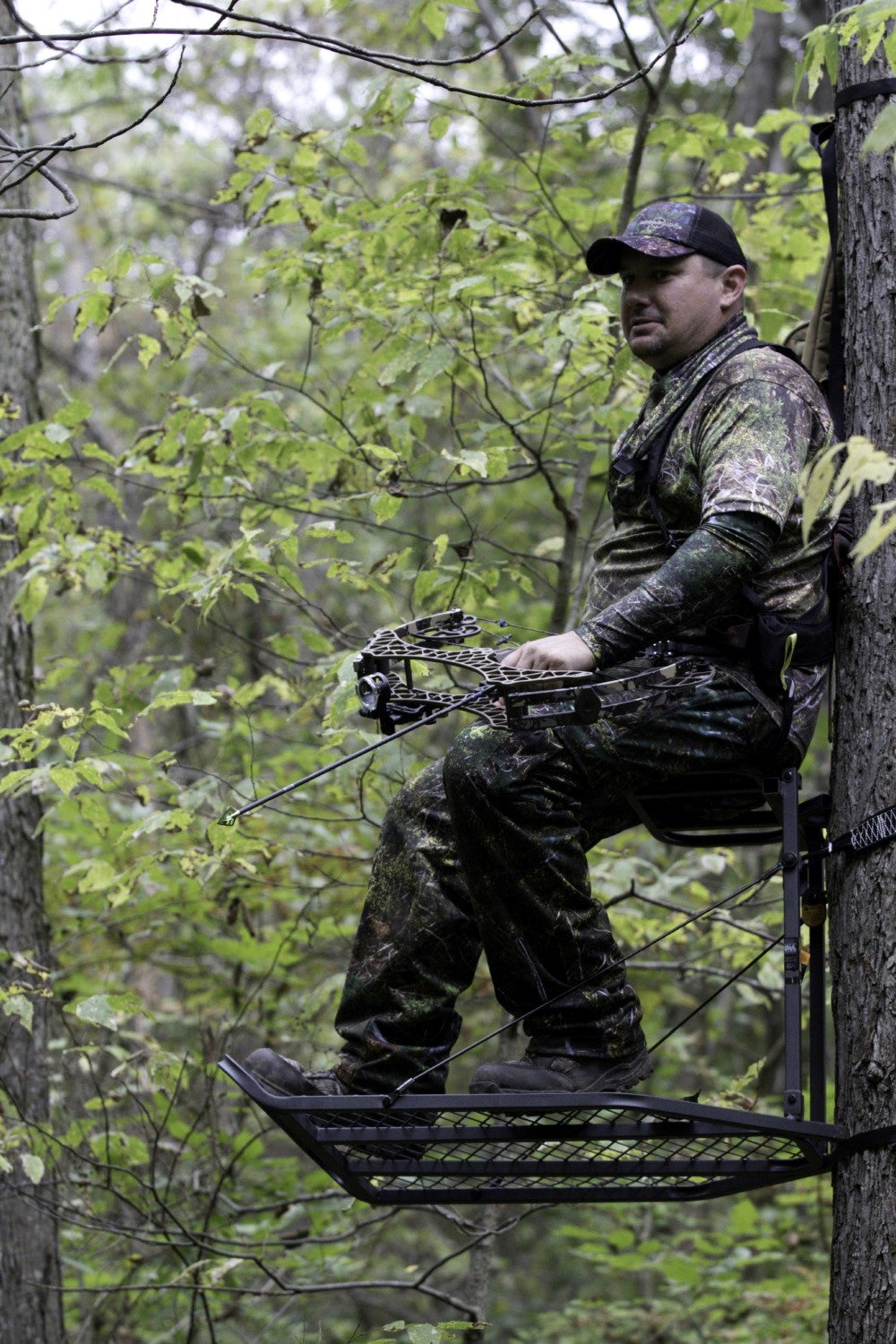 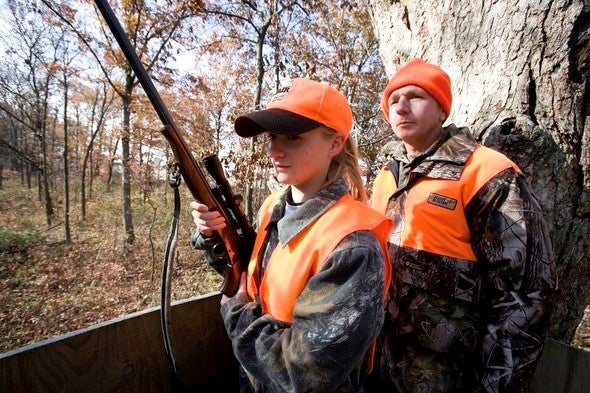 Kansas City, Mo. – A 75th anniversary arrived this fall for a treasured Missouri tradition _ hunting white-tailed deer. The herbivores are a keystone species that help shape the state’s natural areas. But it took conservation awareness and support by Missourians to restore a creature and its supporting habitats from pioneer-era excesses.

Deer populations had dwindled to small herds in the Ozarks until the voter-approved and newly-formed Missouri Conservation Commission closed deer hunting in 1937. The policy-setting commission gave the Missouri Department of Conservation (MDC) the job of restoring deer in the state with science-based research and management. Today, almost a half million deer hunters go afield in various hunting seasons and pump a billion dollars through the state’s economy. They harvest almost 300,000 deer annually.

But it took citizen support for conservation to restore an ancient hunting tradition to modern times.

In places such as western Missouri, the mixture of forests, open woodlands, prairies, and river corridors provided ideal white-tail deer habitat. Native Americans considered venison a staple providing meat, leather, and tools. Members of the Lewis and Clark Expedition noted numerous deer and shot them for food as they paddled and pulled a keelboat and pirogues up the Missouri River through what is now urban Kansas City.

“Party in high spirits,” William Clark wrote in his journal on June 24, 1804, as the party passed the Little Blue River in Jackson County. “The country on each side of the river is fine interspersed with prairies, in which immense herds of deer are seen, on the banks of the river we observe numbers of deer watering and feeding on young willows. Several killed to day.”

Habitat loss and over hunting had decimated the state’s deer herd by the 1930s. Many Missourians had never seen a deer, let alone hunted one. But MDC’s conservation efforts in a partnership with landowners and hunters brought the nimble whitetails back. In 1944, the first modern deer season was held. Amid the uncertainty and food rationing of World War II, 7,757 hunters harvested 519 bucks during a two-day, bucks-only season in 20 counties.

Today, rare is the Missourian who has not seen a deer. They frequent forests, farms, and the natural areas within the boundaries of cities. Venison is served on many household tables.

A common question posed to MDC staff is: “When is the deer season?” What the questioners are often referencing is the November firearms deer season, which this fall is open Nov. 16-26. That’s the most popular deer season. Hunters harvested more than 200,000 deer during last November’s firearms season.

But deer hunting has also expanded in methods and opportunities during the past 75 years.

In 1946, MDC offered a special archery deer season for bucks only, lasting three days, only in Crawford County. According to a Missouri Conservationist story, only one hunter saw a deer and none were killed. But archery seasons expanded in subsequent years as the state’s deer herd grew. Yet, it was 1952 before a hunter in southeast Missouri killed a fork horn buck with a bow and arrow and was credited with the state’s first legal archery deer harvest of modern times.

In 1959, Voris Dibben of Lake Waukomis bagged a 10-point buck with a bow and arrow west of Parkville in Platte County. Dibben and his archery deer made the front page news of The Kansas City Star with the headline, “Bags Buck 10 Miles from Downtown.”

Deer hunting also has values for people that are not measured by economics.

“For the deer hunter, the importance is the opportunity to get afield and enjoy nature,” DeBold said. “You feel like you’re a part of the wilderness. You are part of the wild with the animal. You also have a chance to harvest an animal that feeds family and friends.”