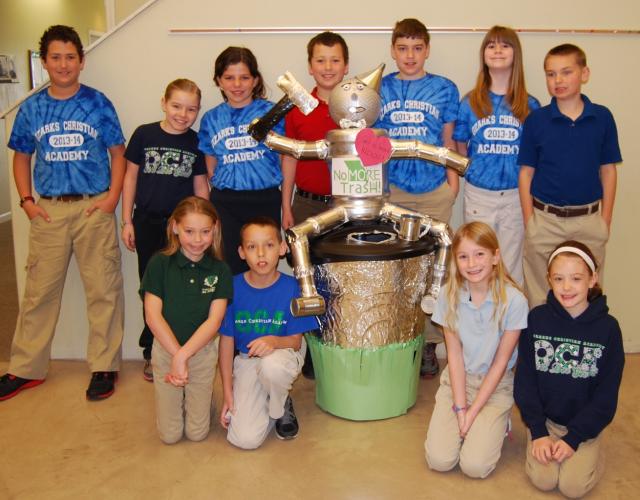 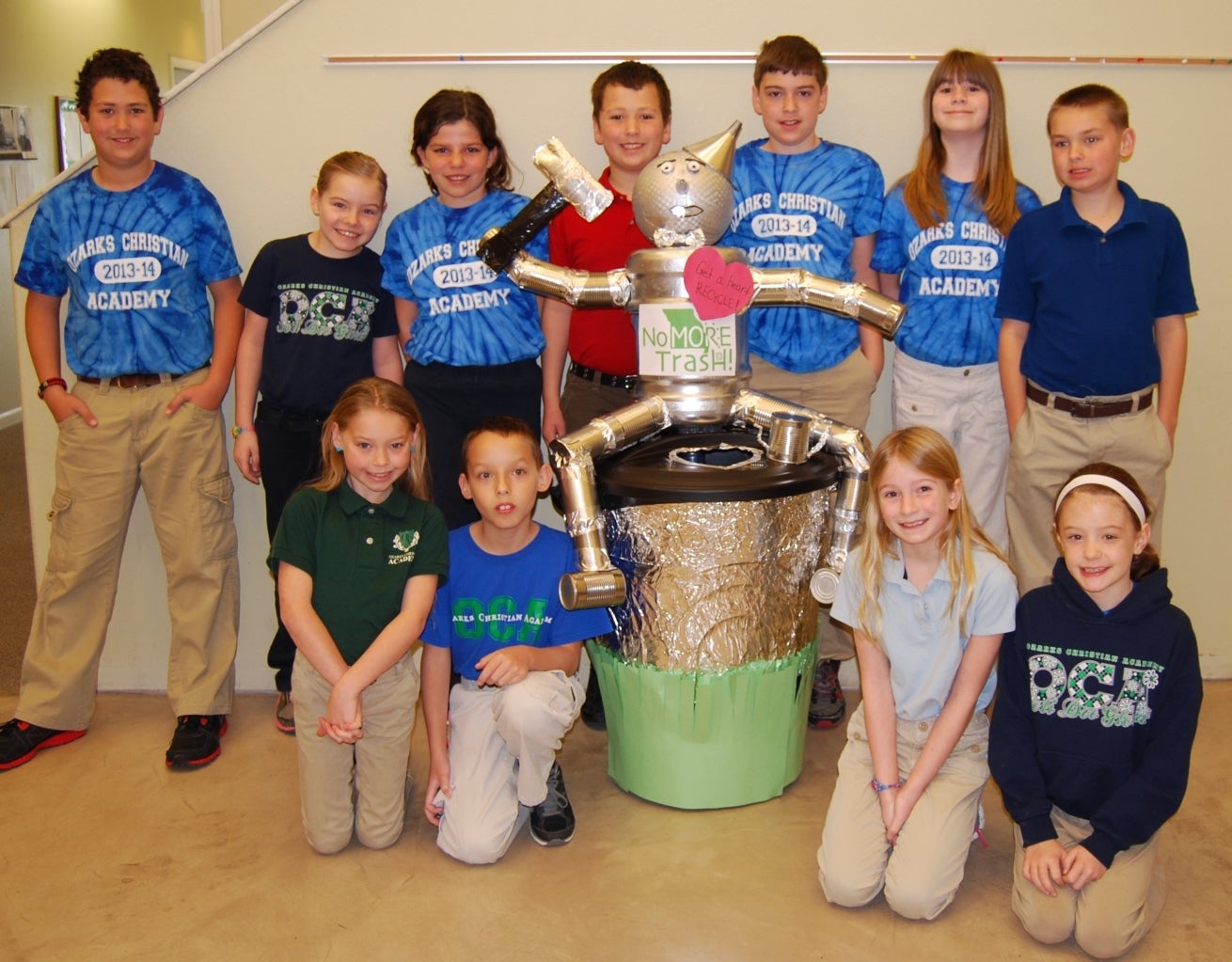 The annual trash-can contest encourages school classes and groups to join in the fight against litter by decorating and displaying a large trash can with the "No MOre Trash!" logo and a litter-prevention message using a variety of creative media.

The annual contest is sponsored by MDC and MoDOT as part of the state's "No MOre Trash!" (NMT) statewide litter campaign. This partnership between MDC and MoDOT, along with thousands of volunteers, is working to prevent and reduce litter in Missouri through education, prevention, and cleanup activities.

"In addition to teaching kids about how litter hurts them, their communities, and their environment, the contest gives students an opportunity to help prevent littering by creating and providing a trash can with the No MOre Trash! message in their schools or communities," says MoDOT NMT Coordinator Stacy Armstrong.

Schools may submit one entry in each competition category: K-2, 3-5, and 6-8. Entries are judged based on creativity, adherence to contest rules, and effective use of theme and logo. First-place winners from each competition category receive $200 awarded to the sponsoring schools. All first-place winners are then eligible for a grand prize of a trophy and $600 awarded to the sponsoring school.

There is no entry fee for the contest. Participating school groups must submit a completed entry form online with up to three photos to nomoretrash.org by Friday, March 13. Contest rules, entry forms, logo, past contest entries and winners, and educational information can also be found at nomoretrash.org.

They were among 29 entries from Missouri elementary, middle, and home schools involving more than 360 students who helped fight litter by participating in the annual contest.

According to the Environmental Protection Agency, the average American generates 4.3 pounds of solid waste per day. Based on this average and the state's population of approximately six million people, Missouri accounts for more than 25 million pounds of garbage in one day – more than nine billion pounds of trash per year.

"A great deal of that trash shows up on our roadsides, natural areas, and waterways," says MDC NMT Coordinator Joe Jerek. "Litter harms water quality and plant health, degrades natural areas, and hurts wildlife. Litter poses health risks and creates roadway and waterway safety hazards. It hurts property values, housing prices, landscape appearance, and our overall quality of life. Littering is also illegal in Missouri and can result in a fine of up to $1,000 and one year in jail."