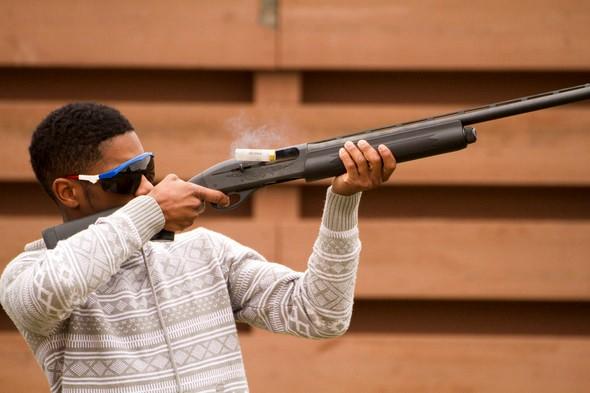 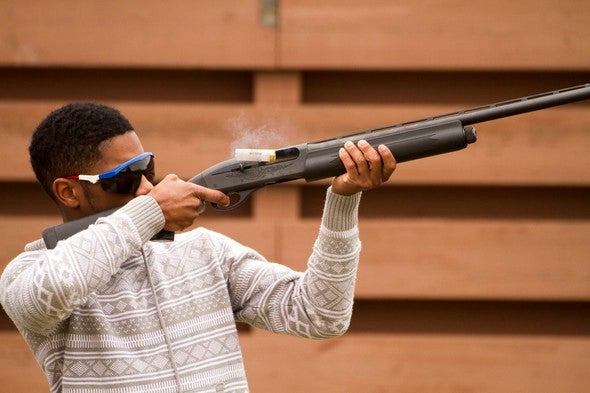 HIGH RIDGE, Mo.—It’s a challenge that shotgun shooters embrace because it can really put their skills to the test. Five Stand presents a unique and variable scenario for shotgun enthusiasts beyond traditional trap and skeet shooting. The Missouri Department of Conservation’s (MDC) Jay Henges Shooting Range and Outdoor Education Center currently offers Five Stand each Wednesday from 1 p.m.-7:30 p.m. However, the range is expanding opportunities for shooters to enjoy Five Stand.

Starting Friday, June 28 the range will add Five Stand to their Friday schedule as well, from 10 a.m.-4:30 p.m. Shooters will have two chances per week to shoot Five Stand.

Five Stand is a shotgun sport where shooters progress through five stations, or stands. There are six traps throwing strategically-placed clays to challenge shooters with a dynamic combination of flying targets. Shooters get five targets at each station, which can be flown singly or in pairs, or even along the ground. Once a station is completed, shooters move to another stand, with a new set of five targets. This offers shooters targets with a variety of speeds, heights and directions.

“We added the additional Five Stand opportunities each Friday because of its extreme popularity on Wednesdays,” said Education Center Manager Terry Bertholomey. He said he anticipates continuing the schedule throughout the summer months.

The current fee to shoot a round of Five Stand is $3. Prices will increase to $4 starting July 1. The fee includes all clay targets, along with ear and eye protection if shooters do not have their own.

The Jay Henges Shooting Range and Outdoor Education Center is located at 1100 Antire Road, just off I-44, exit 269 in High Ridge.